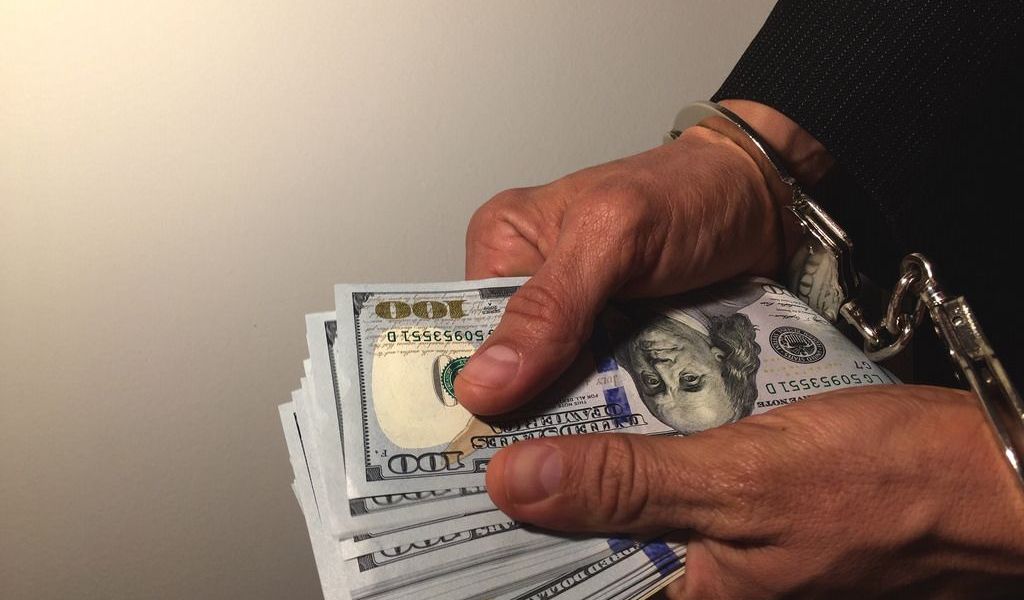 The folks behind Block.one have vowed to use a cache of 100 million EOS tokens in order to tackle voting cartels emerging within the EOS network.

Block.one launched one of the most successful ICOs in history, having raised $4 billion as of June this year through sale of their ERC20 tokens. The EOS network is now live, its ICO having ended over the summer, and with the launch of the network came the mining of its first block, which has since incidentally yielded 1 billion EOS tokens, 100 million of which Block.one still retains.

So why are they holding on to these? Well, the company has come out and said it plans to use these tokens – which still make up about 10% of EOS tokens in circulation – to combat voting cartels which may be emerging in its delegated proof-of-stake governance system. The EOS network is secured by a consensus algorithm, through which block producers are elected by the EOS community. The process is supposed to be democratic and address scaling issues however only 21 block producers are elected at any one time, making the risk of anti-competitive practices an inevitable possibility.

Sure enough, there have been rumours; circulating on WeChat, an unverified document which is alleged to have been leaked by an employee of one of the top 21 block producers, tells that a cartel has been formed and the democratic process has been undermined.

The document (published in Chinese) says that parties are in communication with one another and have agreed to stake each other for mutual reciprocation. There is also mention of one exchange offering its votes for sale.

“We are aware of some unverified claims regarding irregular block producer voting, and the subsequent denials of those claims. We believe it is important to ensure a free and democratic election process within EOS and may, as we deem appropriate, vote with other holders to reinforce the integrity of this process. We continue working on our potential involvement with the goal of empowering the intent of the greater community through a transparent process that incorporates community feedback.”

Cartelism is problematic because it removes the element of free competition in a market which ensures that the best product is delivered most efficiently. When a market is made up of only a handful of suppliers, they can collude with one another to drive the market a certain way – usually by putting up prices – so that everyone in the cartel benefits, but customers end up paying over the odds for a product. This relates to EOS, because rather than pushing up prices, collusion allows a party advantageous access to the rewards that being a block producer provides and directly undermines the democracy and therefore security of the network.

So how will Block.one address this? As Blumer states, it is their intention to use their cache of tokens to participate in the network’s on-chain governance. Essentially their stake of almost 10% of the entire network’s EOS will give them a huge voice in the election process and allow them to potentially tackle cartels on the network when they come across it.

Whilst this is a noble aspiration, it seems to hang in the air that Block.one’s huge stake doesn’t exactly restore democracy to the system, but rather just allows Block.one to combat alleged cartelism with much the same weapons as the cartel uses. EOS users will have to rely on Block.one continuing to act in the interests of the community as a whole and never in self-interest. This is reminiscent of the benign dictator from political theory – a nice idea but seldom seen in practice. Indeed, if there was ever a politician who was completely infallible in history, they are yet to be noticed.