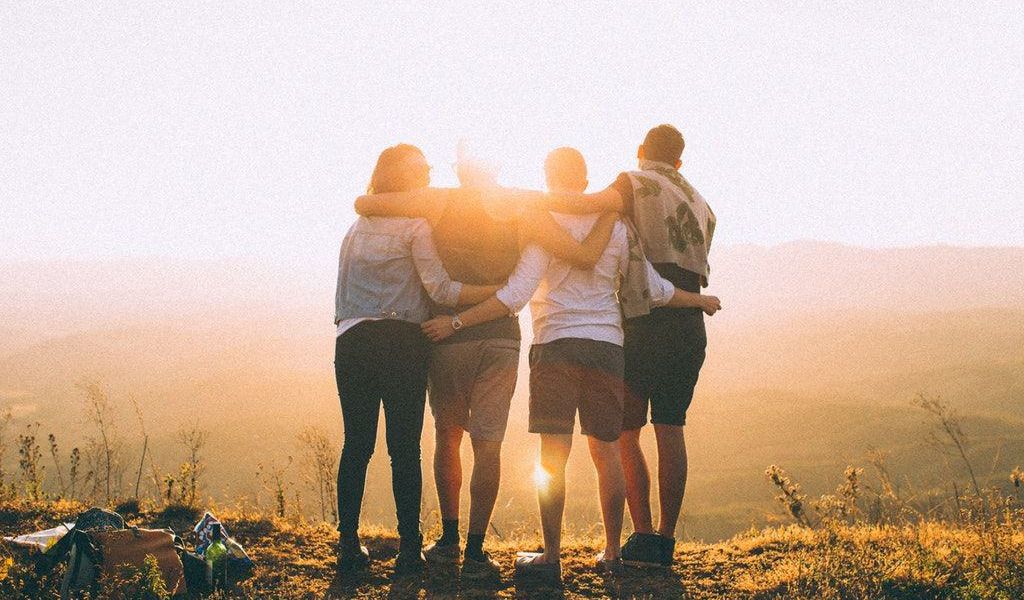 In an interview on Fortune.com Charles Hoskinson CEO of IOHK shared his views on the crisis of blockchain governance and how bottom-up co-operative systems could change not only how corporations and big business work but how we as humanity govern ourselves.

A First in Human History

For Hoskinson, this is the first time in human history that we have been able to create a system with no central governing body or leader. He states, ‘there has never been the case, on a large scale for a big problem we have somehow found the way to do it as a co-operative as a bottom up community.’

The current systems are run by ‘a president or king or committee or group that we’ve endowed with special powers.’ However, this will not be the case in the future.

‘This is the first time in history we are flirting with the idea of a corporation without a CEO, a country without a president.’ He predicts that what we do now, will in the future replace the current governance systems. This will not be easy. He declares that this will ‘present a challenge…. It will consume the majority of the 21st century in the crypto currency space.’

If this is solved this won’t only apply to money and cryptocurrencies but for ‘your identity, how you vote, make decisions and eventually the companies of the future.’

Cardano vs the Competition

Famously, Hoskinson was part of the team that co-founded Ethereum. He had a disagreement with Vitalik on the future direction of Ethereum. According to Hoskinson, ‘of the 8 founding set, 7 of the 8 have left. The only one really left is Vitalik.

Hoskinson wants to create a system that goes away from the ‘lone samurai’ model as demonstrated by Ethereum and EOS. These protocols have adopted the system of one central brilliant leader who ‘will lead a small group of crack engineers to somehow innovate and solve the big problem, nothing gets done that way.’

For Hoskinson the solutions are simple. To solve these problems, you have to create an environment where people have the ‘incentives to co-operate, the desire to co-operate and each and every person can add their little piece of something to paint a beautiful picture and get it solved. This is what we’ve fundamentally done with one of the protocols of Cardano.’

Given the current turmoil in governments around the world, exemplified perfectly by the Brexit debacle, it will be interesting to see how the problem and solution of the blockchain governance model can change governance of nation states in the future.

Photo by Helena Lopes from Pexels