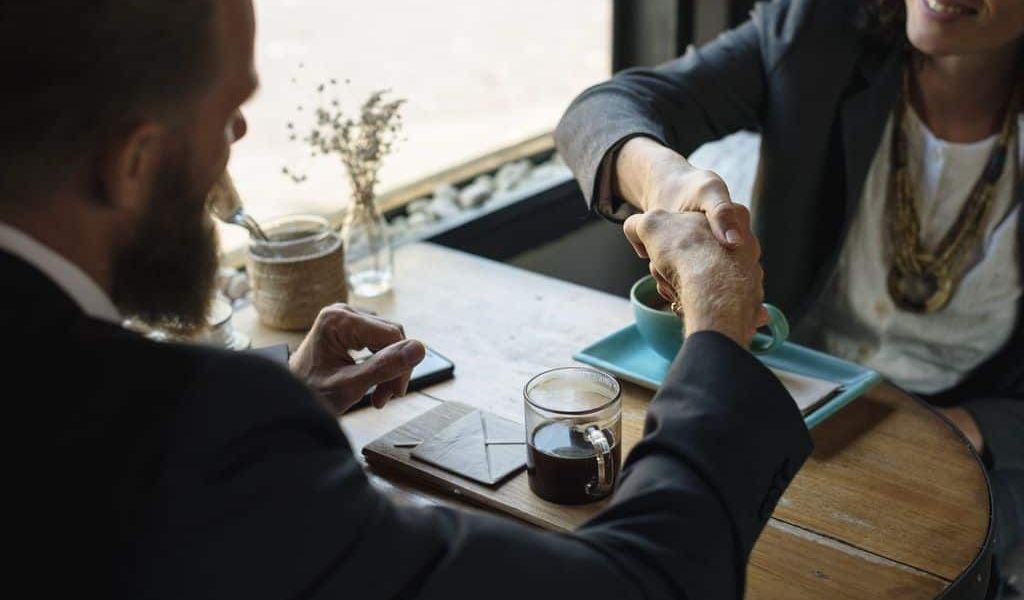 According to a report published by professional networking platform LinkedIn, jobs with the title “Blockchain Developer” are the fastest growing job category in the United States.

LinkedIn is the biggest professional and work-related social media platform out there and lists millions of jobs on its site. According to a recent report, published by LinkedIn which focuses on emerging jobs in the US over 2018, the position of “Blockchain Developer” is the largest growing position, with 33x growth over the year.

Preparing the report, LinkedIn used data from its Economic Graph Team to analyse jobs which companies are looking to hire for immediately, as well as which skill sets are required for these jobs. The growth of “Blockchain Developer” positions has been observed most in San Francisco, New York and Atlanta.

Using these variables, the report observes that the largest growth has been seen in the high-tech sector with “Blockchain Developer” seeing 33x growth, “Machine Learning Engineer” seeing 12x growth and “Machine Learning Specialist” seeing 6x growth over the past year. Skills required for the top jobs include solidity, blockchain, Ethereum, cryptocurrency, and Node.js.

Additionally, the report notes the broad reach of AI, which is growing in just about every sector:

“This year, six out of the 15 emerging jobs are related in some way to AI, and our research shows that skills related to AI are starting to infiltrate every industry, not just tech. In fact, AI skills are among the fastest-growing skills on LinkedIn, and globally saw a 190% increase from 2015 to 2017.”

The number of blockchain related job ads has indeed mushroomed over the last two years. The number of ads listed on LinkedIn in 2016 was just 645 with blockchain or cryptocurrency in their description. That number has rocketed up to 13,816 this year.

Glassdoor is another jobs site which has seen a notable increase in jobs related to blockchain. A post on the Glassdoor blog, entitled “The Rise of Bitcoin & Blockchain: A Growing Demand for Talent” highlighted an increase of 300% in listings related to blockchain and bitcoin over this year. The report also notes the high salaries which generally come with these jobs, as well as the technical expertise required to do the job.

For those readers who aren’t techies and are in despair about not being able to find a job, don’t worry: the LikedIn report also notes that there is a huge soft skills deficit in the job market. Employers are looking for good communicators and managers for their teams as well as computing experts and at current the demand by employers is greater than the supply.

Finally, the LinkedIn report notes as one of the key takeaways that “Artificial Intelligence (AI) is here to stay.” It is doubtless true; as AI holds the promise of relieving employers of workers who need sleep and rest, it is set to be one of the biggest growing sectors over the next few years. Blockchain and crypto will be huge growers as well and governments and institutions know it. With that in mind it is important for people to keep themselves ahead of the curve and develop skills which employers want in order to remain employable.

Unless you are planning on going all in on crypto, you need a back-up. It is never too late to start making yourself more marketable. Taking online courses in coding or some other tech related subject is a great way to start – don’t get left behind!