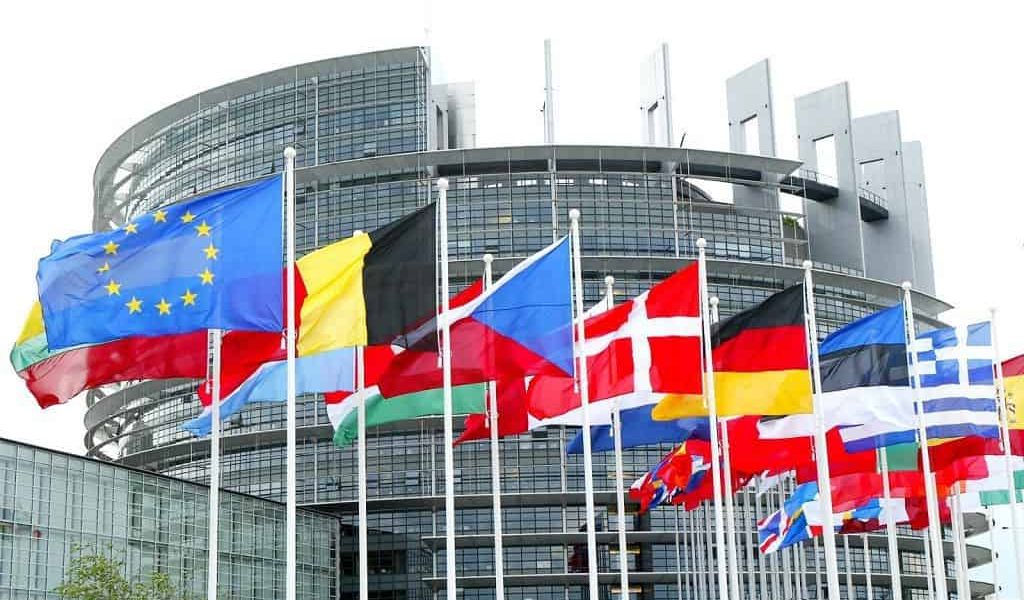 It was only a matter of time until regulations infiltrated the world of cryptocurrency. In 2015, New York became the first jurisdiction to do so. BitLicense was established to serve users in the state of New York. Many argued over-compliance and regulation would restrict startup activity.

The goal was to support and promote businesses with new and emerging technologies. However, it’s important to remember that those who regulate aren’t always in the right. In the case of New York, it alienated large startups and exchanges.

Bitfinex, Poloniex, Kraken, and Shapeshift all left the area, a move which completely changed the Bitcoin landscape in New York. Nearly four years later and these exchanges have yet to return to the Big Apple.

There have been a few cryptocurrency companies which have remained. Axoni, Digital Asset Holdings, and Symbiont are all examples of blockchain startups headquartered in New York. Blockstack and Consensys are also getting in on the action. Additionally, the New York Ethereum and Bitcoin meeting groups have at least five thousand members each.

Other jurisdictions learned from New York, even though its BitLicense didn’t completely kill all cryptocurrency activities. They have distinguished their policies so as not to be as restrictive as the elements contained within the New York’s BitLicense.

The challenge is determining when to move on regulations. Too soon and technologies don’t have the freedom they need which can kill off innovation or force it to move away. Too long and there can be significant repercussions to the public, which could cause even more damage.

Smart regulations encourage and support innovation, even as it protects against abuse. It is better than no regulation, which can create clear evidence of harm to the public. The problem is finding a way to strike that delicate balance between the two.

Regulators need to discover a model which allows them to support cryptocurrency and blockchain technologies while still supporting their full potential. They should also realize that disruptive companies aren’t necessarily against regulation.

Additionally, the knowledge that regulators and governments are stepping in can help to alleviate fears. It helps to create a level of trust and did so in the form of Amazon, Netflix, and Paypal regulations. There are times when regulators need to step in and establish rules for new technologies.

Maturation of the Blockchain Industry

Of course, questions remain about where and when it is necessary to draw the line. This is especially true as newer and more innovative technologies continue to evolve and grow. Hacker and criminals will attempt to discover ways to exploit blockchain whenever possible. But this is true no matter what the technology.

Which means governments will be quick to step in and overreact. They’ll propose regulations which will lead to legitimate businesses suffering the fallout.

The important thing to remember is that regulation is not a new challenge. It does not mean the end for cryptocurrency and blockchain innovation. If anything, it is a sign of the industry’s maturation.

Despite what other say, blockchain is not a trustless technology. There are relationships within the industry which require trust. These make the technology itself more trustworthy to those using it.

Laws, regulations, and governance can often be seen as heavy-handed enforcement. The target isn’t to punish those within the industry, but rather to create rules for the game which prevent others from getting hurt and manipulated.

Just as fouls in certain sports don’t prevent the sport from growing and maturing, the use of regulation doesn’t prevent a technology from doing the same. Its aim is to deter fraud, hackers, manipulation, corruption, theft, and other criminal activities.

Used in the right way at the right time, regulation will serve to grow blockchain and cryptocurrency. Not hinder it.