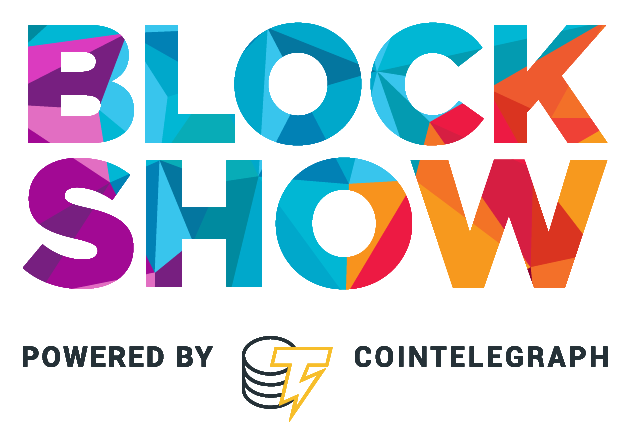 We hope you are ready for the next upcoming event. Everything is prepared, the long-awaited date is near, and you can be part of one of the most important events in the history of blockchain. BlockShow Americas is coming and will be held at the Venetian this August 20th to 21st. BlockShow Americas rendezvous will bring together panellists around the world to tell us about the promising future of Blockchain.

These are some words from renowned people who participated at BlockShow Europe 2018.

“I really enjoyed BlockShow Europe. It was great to see a lot of enthusiasm from the attendees and the organisers did a wonderful job. It was very professionally done, and everything was on schedule. I think conferences are important to get the word out there, to educate people and help them learn about cryptocurrency and blockchain. This is how we get on-board the next billion people.”

“l’m really impressed with the European crypto conference scene. This conference brought a lot of people together. Coming from San Francisco, it is really refreshing to see.

“I think the special part of BlockShow is that it is one of the biggest shows l have been to in Europe in a place like Berlin, the biggest hub for blockchain. The second thing that i really liked about the show is the structure, the layout. There were two rooms for talks, a VIP room, a media room, a food room, and a networking room. That is not usually what happens at shows. We also had amazing speakers like Bobby Lee, Benny Giang and Jimmy Wales. ”

As you see, BlockShow Europe delivered an excellent environment where business and technology were discussed. It is time for Americas BlockShow to discuss about Blockchain, its current implementations and some predictions of the future of the world.

The disruptive path of blockchain involves many possibilities that could turn 360° our vision of the financial system and focus on the promising future that we are going to embrace. Technological developments could finally help us to end many of our times evil, and could outcome to better solutions for value storage, distribution and trade.

According to transparency, nearly six in ten American believe the US became more corrupt. According to Transparency international based on the estimated size of Latin American and Caribbean countries, nearly 90 million people paid bribes.

Immutability of data and process transparency will become key concepts of the 21st century and blockchain will prove that our past understanding of transparency was just a pale version of what can be achieved. As demonstrated by Global Blockchain Technologies, moving towards blockchain is not a question of ‘if’—rather of ‘when’ – and that ‘when’ will happen very soon.

Blockchain seems to be on the verge of radically transforming the way we vote and our trust in the ballot. Last BlockShow Europe event everybody was able to contest on Polls to choose from a shortlist of influential who have been proactive in propelling Blockchain Technology Forward, winner was Dr. Qu Vo-Reinhard, Chief Data Officer and co-founder of the HIT Foundation.

Blockchain is also known to be a technology that might be the great provider of equality. 22 percent of Black Americans, 19 percent of Hispanics, 20 percent foreign born non-citizens are classified as poor. Better delivery of benefits and social security can cut down the suffering of individuals who live on the margins of society. 43 percent of American families struggle to afford basics like food and housing. These populations are perhaps the ones who stand to gain the most from this technology, the Internet of Things (IoT) and the advent of smart cities.

Blockchain has also been used for industrial and renewable energy management systems like microgrids which can distribute energy resources, store energy and send each other energy and energy attributes that has value (KW, KWH, KVar…).

It is plain to see why so much hype around Blockchain technology and how this technology aims to change the world as we know it. If you want to learn more blockchain implementations and be part of this amazing experience, be free to use our discount code 30TOSHITIMES.