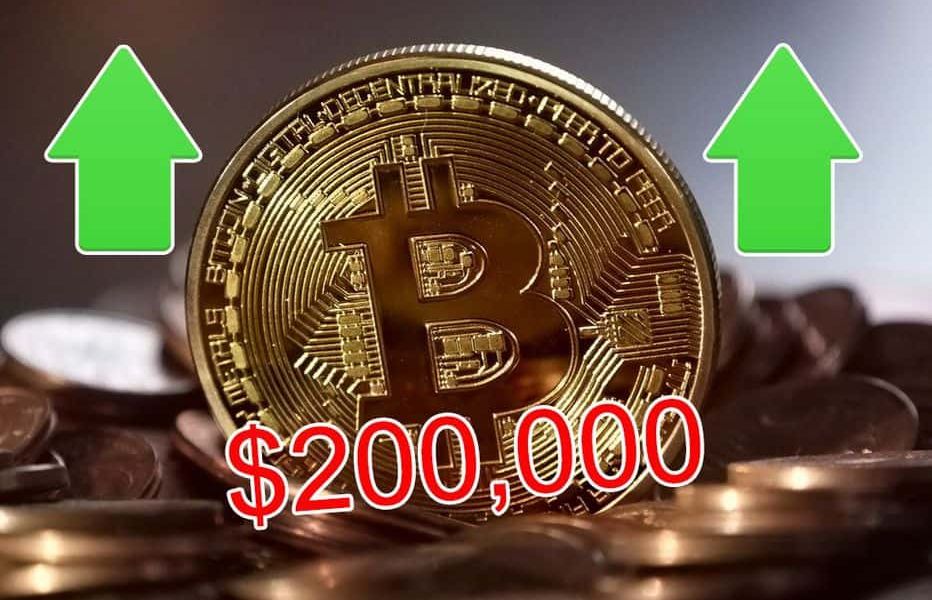 In January of 2019 Bob Loukas came seemingly out of nowhere with his first video. In the video he introduced the idea of the four year Bitcoin cycle and went against conventional wisdom by suggesting that the first few price rises in Bitcoin were not separate events but all part of one larger bull market.

By following that wisdom we can see that the recent price spike marks the beginning of the fourth Bitcoin cycle. That’s the topic of Bob Loukas’ latest video and it’s gaining a lot of attention in the crypto community.

According to Loukas, each four year cycle begins just after the bear market of the previous cycle ends. In this case, “the December lows [of 2018] mark the end of the prior four year cycle.” And although prices may be higher than they were a month or two ago, Loukas reminds his viewers, “it is not too late to be invested or fully invested.”

In looking at price growth Loukas points out that the cycles in the crypto market tend to be right facing. That is, most of the growth during a bull market happens towards the end and there is disproportionately little growth during the first stages of a bull market.

We saw this clearly in the previous bull market where Bitcoin went up more in one month (November & December 2017) than it did in the last three years and eleven months combined. If this trend repeats itself, which Loukas believes it will, it means that the crypto market might not recover to previous all time highs until late 2020 or early 2021.

However, Loukas claims that from there on out, as long as Bitcoin and crypto as a whole follow a similar pattern to previous markets, the bull run will happen quickly as prices double and triple in a matter of months.

The New All Time High

While Loukas is hesitant to call for exact numbers he has stated that, “$200,000 is my target.” However, accounting for high investor enthusiasm, Loukas goes on to say, “but this could overshoot, I think possibly even as high as the $300,000 level is possible and not out of question.”

Who wouldn’t like to see $300,000 Bitcoin? It could happen but if it does it will take time. Perhaps the most important takeaway from Loukas’ videos is patience. The largest gains happen towards the end of the bull market. While it might be tempting to sell when Bitcoin hits $50,000, if Loukas is right it could easily go 4x from there.