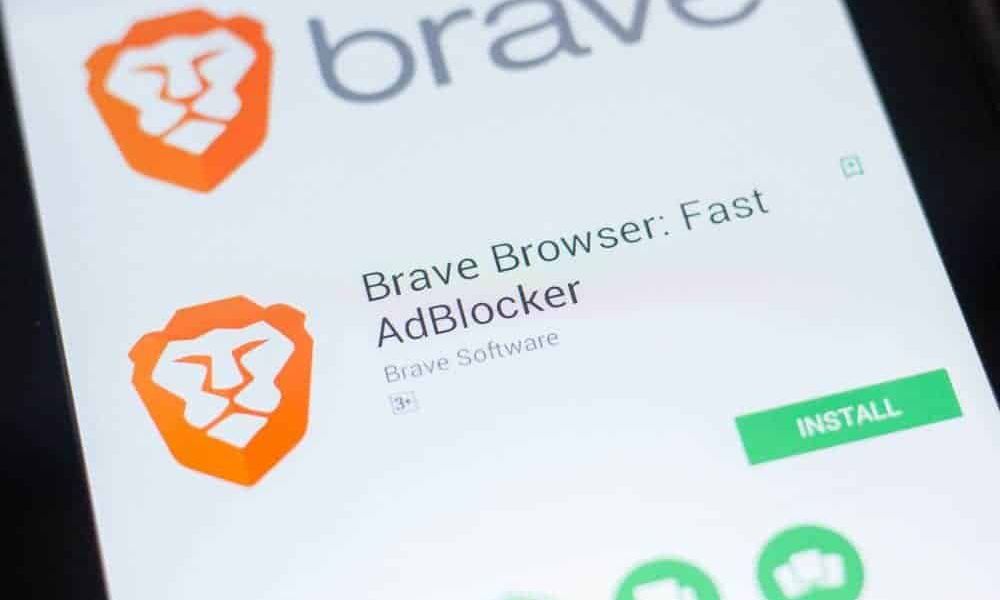 Brave, the opensource web browser based on the Chromium platform, is experiencing a surge in popularity. In August of 2018 it made news for being downloaded 10 million times from the Google Play Store. Just seven months later it’s in the news again for doubling that number to 20 million. That’s fantastic growth and it’s being driven by some real innovation.

Get Paid to View Advertisements

The largest single innovation of the Brave browser is their disruption of the traditional advertising model. While Brave comes preinstalled with adblockers, users can choose to turn them off and in return for watching advertisements they can earn a reward.

The reward is paid out in the cryptocurrency BAT (Basic Attention Token) and deposited into a wallet built into the browser. The CEO of Brave, Brendan Eich, has projected that, “I would not be surprised if our users can make $70/year as we bring the system up in 2019 — when ad deals will be harder to come by and we’ll subsidize revenue from BAT’s User Growth Pool — and climb by 2020 to above .7 * 320 or $224 net user revenue per year.”

$70 a year might not be a lot but if the projection proves accurate and a user in 2020 can Earn $224, that starts to become a meaningful amount of money. With further improvements that number could grow and as it does it’s hard not to see an influx of users downloading the Brave browser.

Recently Ethereum co-founder Vitalik Buterin gave a nod to Brave during his speech at TOKEN2049.

“There’s actually a lot of stuff in the ecosystem that I’ve been very encouraged by recently. Particularly like especially in the last six months it’s feeling like things are starting to break out into making things that are actually usable for much wider audiences. Another interesting thing we’ve seen is large-scale user onboarding. So, browsers, Brave, has some cryptocurrency features built in.”

In the cryptocurrency ecosystem where adoption is a key issue, Brave with their BAT token are proving that it’s possible to get people interested in and using cryptocurrency. BAT’s price has risen 180% in the last two months and it’s only continuing to go up.

This price rise isn’t just correlated to the browser, however. Recently the TAP advertising platform announced that they would begin accepting BAT at more than 250,000 of their brand partners. That’s going to make it easy to spend BAT at a number of different popular locations.

As long as this trend continues and the Brave browser continues to be downloaded, it looks like BAT may be one of the tokens leading the way towards widescale cryptocurrency adoption.