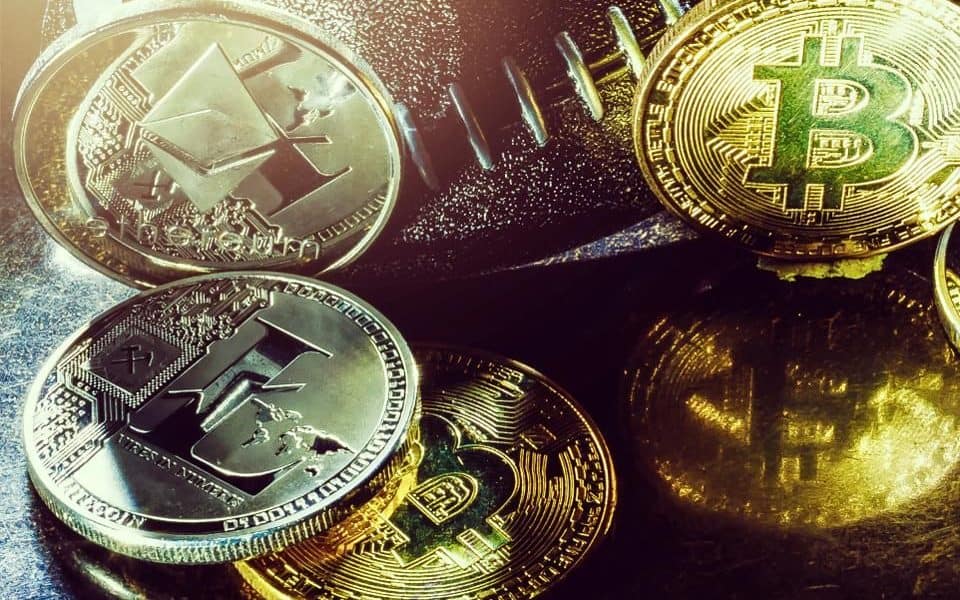 Bitcoin is, for many, the face of cryptocurrencies. Although the cryptocurrency sector extends far beyond Bitcoin, and include altcoins, stablecoins and “shitcoins”, Bitcoin still dominates cryptocurrency discussions. However, Brian Armstrong is now suggesting that this may change.

Bitcoin’s future dominance is “up in the air”

Brian Armstrong is the CEO and co-founder of Coinbase. As such, he is arguably one of the most powerful profiles in crypto. Nevertheless, Armstrong is not certain that Bitcoin will endure or prevail in the cryptocurrency market.

In a recent tweet, Armstrong states that it is still “up in the air” whether Bitcoin will be the crypto that brings mainstream adoption. Instead, Armstrong argues that the chain with the best solutions to various issues will get an advantage:

“I think it’s still very much up in the air which blockchain will help get crypto from ~50M users to 5B. The chain that manages to ship some of these scalability, privacy, decentralized identity, and developer tool solutions will have a big leg up.”

Moreover, this reasoning ties into a recent fireside chat Armstrong took part in. The technology entrepreneur, Ben Horowitz, also took part in the fireside chat. In it, Horowitz said that there are many parallels between the current cryptocurrency landscape and the early days of the internet. Armstrong retells Horowitz’s point:

“At Netscape, they were working with early internet protocols. Things weren’t very scalable (dial up modems), you had to be somewhat technical to figure out how to get online, and early websites were pretty basic (static sites, looked like toys). Sound familiar to crypto at all??”

This is an interesting insight into how quickly burgeoning technology can change. Armstrong suggests that the same thing could conceivably happen within the cryptocurrency space.

Could Bitcoin dominance come to an end?

Although Bitcoin is undoubtedly the face of crypto to the masses, the coin or blockchain that manages to solve issues such as scalability, privacy and adoption could surpass it. Armstrong also notes some of the challenges that early internet adoption was facing:

“Anyway, the parallels to crypto are pretty staggering here…. Slow internet speeds/dial up models reflect early challenges in scaling blockchains. SSL and HTTPs are similar to some of the privacy coin efforts.”

Nevertheless, this is all just conjecture at the moment. Bitcoin’s market capitalization is still the far largest in the cryptocurrency market, and no coin can yet rival its dominance. However, it is an interesting suggesting that another coin could ultimately dethrone Bitcoin.

View all posts by Rasmus Pihl