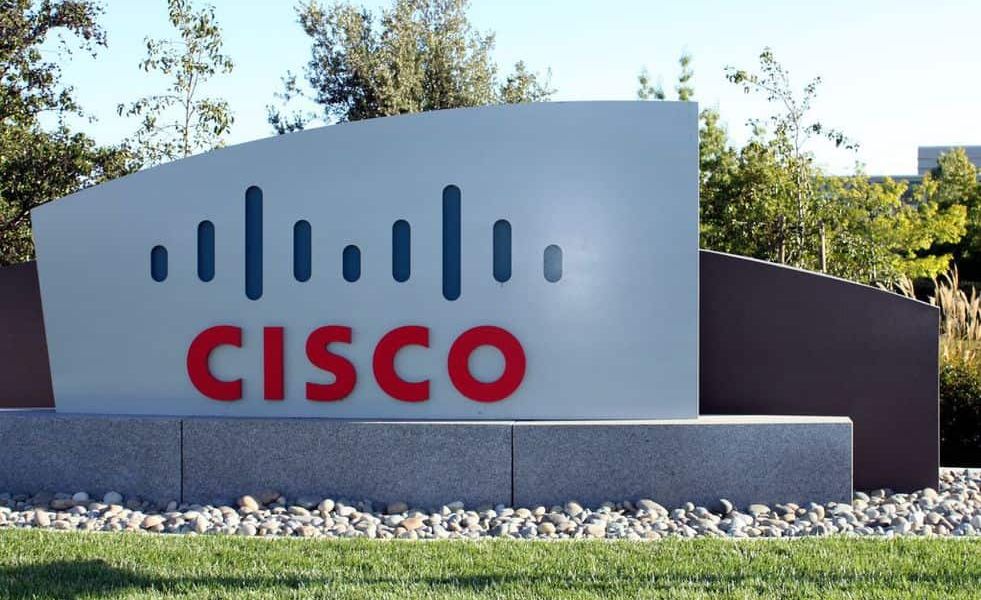 The technology conglomerate Cisco recently released a new report on blockchain. In the report they discuss how they see the technology being used, what the advantages of blockchain are and what financial impact they expect blockchain to have on the market.

The Financial Impact of Blockchain

Similar to Joseph Lubin’s prediction that blockchain will capture half of the world’s wealth within the next twenty years, the Cisco report predicts that by 2027 10% of the global GDP will be stored on blockchain.

Currently the global GDP is about $80 trillion. Accounting for growth and new value that blockchain is expected to add to the economy, global GDP could easily be $100 trillion by 2027. If Cisco’s report turns out to be accurate that would mean a $10 trillion crypto market is only eight years away.

According to Cisco, “the true innovation of blockchain is its ability to automate trust among the parties using it. – This embedded trust allows consumers, enterprises, and governments to automate how they manage any transactional relationship.”

Although the ability to create a trusted environment for transactions to occur may not be something that the average consumer thinks about, it’s very important for businesses. In fact, the Cisco report claims that, “83% of executives believe trust is the cornerstone of the digital economy.”

How Blockchain is Going to Benefit Business

In addition to creating trust, the Cisco report found that supply chain tracking will be significantly improved by blockchain. Says the report, “blockchain can enable manufacturers to improve track and trace of components and finished goods across a supply chain and enable new applications around anticounterfeiting, supplier and purchaser financing.”

Since blockchain will allow a company or a customer to track a product from its creation on the factory floor till delivery at the outlet, it will be significantly easier to detect fraud, waste or theft in the supply chain. This will benefit everyone as companies save money and pass those savings on to the consumer.

How much savings? While it’s difficult to accurately predict anything eleven years in the future, the Cisco report states that, “the transformation toward an era of a programmable economy is expected to deliver efficiencies and new business value in excess of $3 trillion by 2030.”

That’s an incredible amount of money and it stands to reason that the savings will only continue to grow as the technology matures. That’s good news for business, good news for consumers and good news for everyone in crypto. It means increased adoption, legitimacy and hopefully a return to higher prices as blockchain technology begins to get adopted.