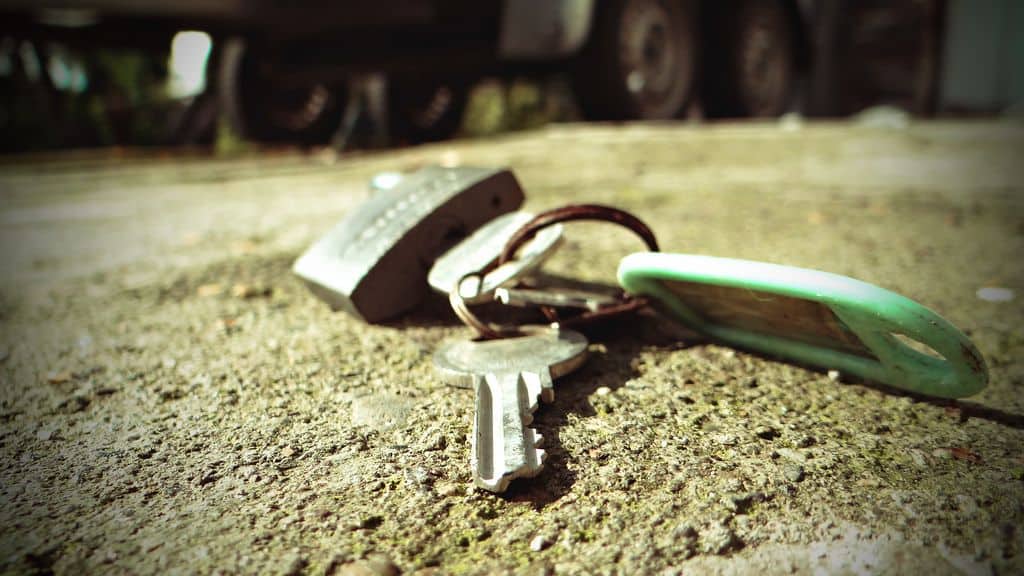 A Canada-based crypto exchange, QuadrigaCX has misplaced its cold storage wallets leading to it filing an application for protection from bankruptcy.

In a rather bizarre occurrence, a crypto exchange based in Canada has published a notice on its website, explaining that they have been experiencing serious liquidity issues due to the loss of cold storage wallets containing the exchange’s “significant cryptocurrency reserves”.

The notice goes on to explain that they have filed an application for legal protection through the Companies’ Creditors Agreement Act (CCAA), part of Canadian legal coding designed to protect insolvent companies.

In the notice published on the firm’s website, it explained that it had entered legal proceedings to address the significant financial issues it had been facing in recent weeks.

Along with explaining the legal steps which were being taken, the message from the QuadrigaCX board of directors stated:

“For the past weeks, we have worked extensively to address our liquidity issues, which include attempting to locate and secure our very significant cryptocurrency reserves held in cold wallets, and that are required to satisfy customer cryptocurrency balances on deposit, as well as sourcing a financial institution to accept the bank drafts that are to be transferred to us. Unfortunately, these efforts have not been successful.”

The message also stated that a preliminary hearing with the Nova Scotia Supreme Court was scheduled for February 5th, during which Ernst and Young Inc will be independently appointed as a monitor to oversee the hearings.

Quadriga has been having internal issues for around a year when a portion of the exchange’s funds were frozen in January 2018, by a bank being used as domicile. The Canadian Imperial Bank of Commerce (CIBC) denied Quadriga access to around $28 million of its funds after raising concerns about ownership of the funds on KYC grounds, in an issue which is still ongoing.

Quadriga has disputed the legality of this, claiming that the bank has been stalling in an attempt to shore up the legitimacy of its actions, which Quadriga claim should never have happened.

Further troubles hit Quadriga on January 14th of this year, when the exchange announced the death of Gerry Cotton, the exchange’s founder CEO.

It is not known if the death of the firm’s CEO and the loss of its cold storage wallets is connected.

It seems like a tremendous streak of bad luck for all of these things to happen to the same exchange over the course of a twelve-month period. The firm’s press releases leave many details undiscussed and one wonders if there might be more to this story than meets the eye. Whilst it may seem rather comical that an exchange may have lost its cold storage wallets, the reality is that for some customers, this could mean that thousands of their dollars are in jeopardy. As ToshiTimes reported back in the summer, one individual alone had around $700,000 tied up when his account with Quadriga was frozen.

Quadriga was, until this fiasco that has consumed it this month, Canada’s largest exchange by volume. Throughout its battle with the CIBC over its frozen assets, Quadriga has maintained the line that it has been the victim of protectionist behaviour whilst some of Canada’s largest financial institutions have been colluding together to slow down the adoption of cryptocurrency in the country. Canada has seen a concerted effort to clean up its cryptocurrency space over the second half of 2018 as “Operation Crypto Sweep” saw Canadian and US regulators opening around 70 investigations into fraudulent ICO and cryptocurrency operations.