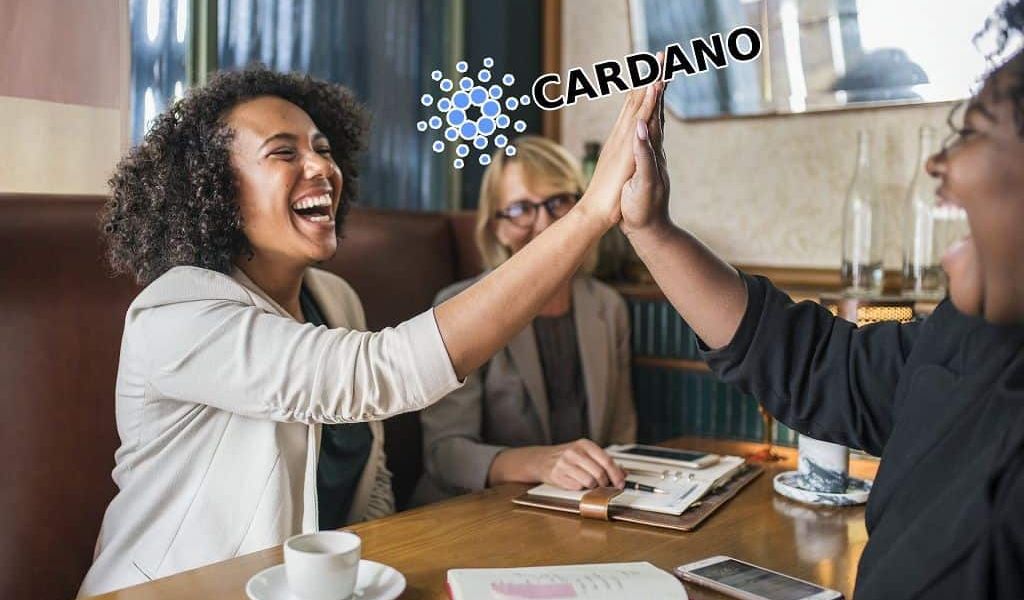 On March 7th Cardano released the testnet for Cardano 1.5. The testnet includes the release of Daedalus 0.13.0 with Cardano SL 3.0.0. This is the last step of the Byron development phase which will lead onto the Shelly.

In addition, the upgrade will also bring improvements such as ‘rendering lists with a large number of transactions and wallet addresses, the addition of features for detecting insufficient disk space, and a new screen that visualizes the block storage consolidation process.’

This will technically be a hard fork; however, they caveat this by stating that it will be a smooth transition as it is a planned upgrade and all parties of the federated system have agreed to the upgrade.

In the statement they ‘strongly encourage’ all current testnet users to upgrade to Cardano 1.5 as this will help developers to test the transition before upgrading the mainnet. Users will be able to upgrade by following prompts in the Daedalus wallet when 1.5 is released on the mainnet.

Moreover, they encourage exchanges to migrate from v0 to v1 of the wallet API. Also, they should use the testnet release to test their intergration with v1 API. They caution that v0 wallet API will be removed from the 1.5 release and can no longer be used.

When Will it be Released on the Mainnet?

Cardano 1.5 is currently only on the testnet but some have speculated that it will be released onto the mainnet sometime around the end of March/beginning of April, possibly timed to coincide with the IOHK summit in mid-April.

Image by rawpixel on Pixabay