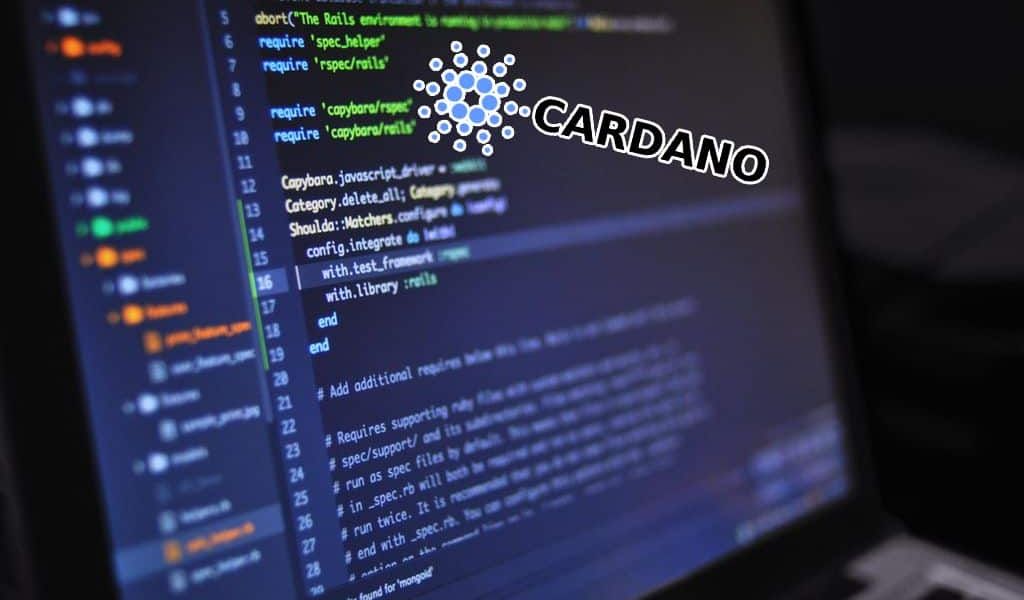 Until now one of the primary problems with smart contracts, and the main obstacle in the way of mass adoption, is the difficulty of programming one. Even someone like a highly skilled accountant or investment banker would not have the technical expertise needed to write their own contract. That’s all changing now though thanks to the introduction Marlowe programming language.

Originally proposed in August of 2018, Marlowe is a programming language developed by IOHK, the company behind Cardano. With public Marlowe promises to allow the average person to create and use their own smart contracts. Not only that but IOHK is making it easy to learn how to use Marlowe.

In a recent Tweet Charles Hoskinson, one of the founders of Cardano, announced the creation of a free Udemy course. The course promises to teach users how to create a smart contract, including setting up an escrow account and funding it. According to the website the course is designed for, “financial experts, business people, accountants, lawyers, entrepreneurs, programmers interested in smart contracts.”

Already nearly a thousand people have enrolled and presumably in the coming months that number could swell to ten or twenty thousand.

The Future of Smart Contracts

Innovations like the Marlowe language might not be as attention-grabbing as big price predictions but developments like these are what the cryptocurrency sector desperately needs. Marlowe offers a good use case that is going to attract people who will actually want to use the blockchain.

Further, it’s good to see IOHK releasing a product like this because the competition is likely to force the rest of the major smart contract platform (EOS, Ethereum & Tron) to increase their own product offerings and tailor their own offerings to better meet the needs of everyone who didn’t study computer science in university.

Interestingly while some products are proprietary and only work on a certain blockchain, Marlowe is capable of functioning on any smart contract platform. In a blog post describing the language, Simon Thompson, one of Marlowe’s developers, stated, “Marlowe is implemented on the settlement layer (SL) of the Cardano blockchain, but could equally well be implemented on Ethereum/Solidity or other blockchain platforms; in this respect it is “platform agnostic.””

That’s good news for Ethereum and any other blockchain that wants to use the language. However, the next development might not be as universal. If other smart platform platforms want to keep up they’re going to have to work hard to match Cardano’s output.