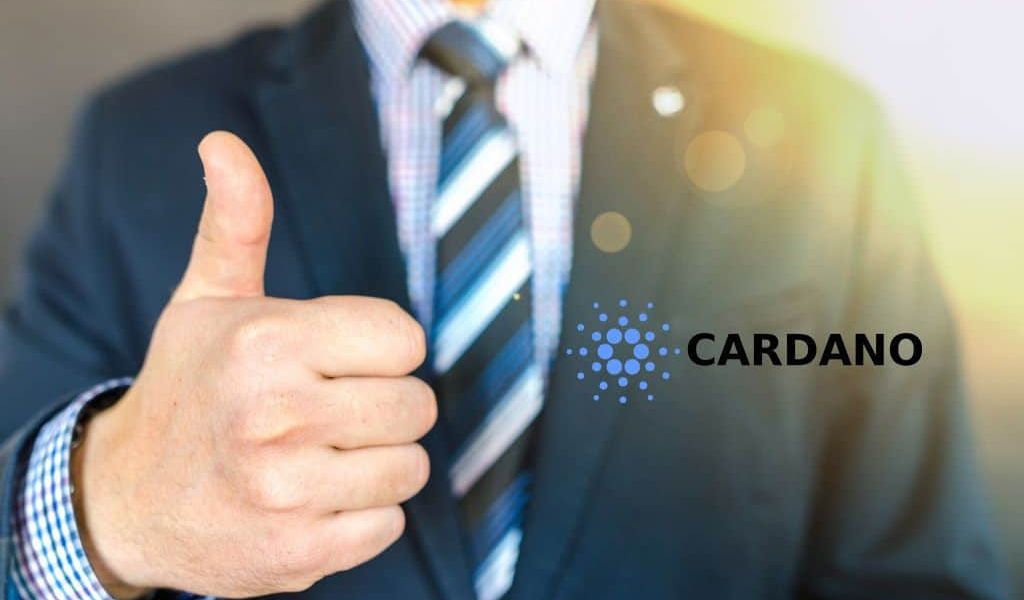 Michael Parsons, Chairman of the Foundation Council of the Cardano Foundation, has resigned, ending a political deadlock that had been a major obstacle in the project’s development for some time. The project hopes to be able to move forward more effectively from now on.

Charles Hoskinson recently recorded a video statement to the Cardano community, explaining that the internal political struggles which had dogged the project’s forward development for some time have now it seems been resolved. The Chairman of the Foundation Council of the Cardano Foundation, Michael Parsons, who had over the past 2 years devolved more and more powers to himself has resigned, allowing the project to return to the democratic ideals on which it was launched.

So what happened? Well, the Cardano project has always attempted to be a sort of “gold standard” in cryptocurrency and community administration. It was launched with democratic ideals in mind, which aim at making sure input from the whole community leads to the best choices being made in terms of project direction and implementation. This is evidenced through the platform’s peer review system, which allows experts form around the world to read proposals and improve them before any implementation takes place.

In addition to achieving this end, the project has aimed to ensure a system of checks and balances by splitting the development infrastructure into three component parts: IOHK, Emurgo and the Cardano Foundation. IOHK develops the protocols, whilst Emurgo has been the development partnership between the project and developers. The Foundation has been responsible essentially for banging the Cardano drum, acting as the bridge between the project and the wider community.

Unfortunately, of the three arms, The Cardano Foundation appeared to have become corrupted, with Chairman Michael Parsons eroding more and more of the Foundation’s checks and balances and granting himself more power. The board was slowly reduced to only 2 people: Parsons himself and Pascal Schmid, the one Swiss national required by law for a Switzerland-based company.

Further to this, Hoskinson reports that Parsons displayed nepotistic tendencies. His stepson, Bruce Milligan was made the general manager of the Foundation whilst Parsons’ wife was working as his personal assistant.

“…Since 14 July, 2017, the Foundation has, in effect, been controlled by Mr. Parsons. He has been acting as the Foundation’s de facto sole decision-maker in respect of the day-to-day business of the Foundation and ruling its staff like a monarch.” wrote Hoskinson on the IOHK blog.

Parsons even went so far as to claim that the Foundation owned the trademark for Cardano, as well as failing to present any kind of roadmap for how the millions of dollars raised for the project would be allocated regarding project development, whilst locking them off from use.

The internal political feud has been going on for more than two years, however Hoskinson reported in his video statement that IOHK and Emurgo had managed to slowly neuter the Foundation in terms of its responsibilities, by essentially picking up the slack themselves. Whilst it was not ideal, it would work, Hoskinson alluded to, and appreciation in value of bitcoin reserves had essentially allowed them to recoup the value of the lost cash tied up in the Foundation’s coffers.

“[Cardano] does not require a Foundation to be successful,” stated Hoskinson.

Yesterday however, news emerged that Parsons had resigned with immediate effect from the Foundation and that Pascal Schmid, whom Hoskinson described as “one of the good guys” in his video statement has taken over as Chairman.

This should come as a huge relief to all in the Cardano community, as it should allow smooth functioning of the project to resume. Particularly good for the project is the fact that funds, which were effectively locked up by the Foundation, should be able to be available again for allocation on the project. It is unknown at this point how the Foundation will function with regard to IOHK and Emurgo from now on and whether it will be restructured to prevent this kind of situation re-emerging in the future.

Photo by Lukas from Pexels