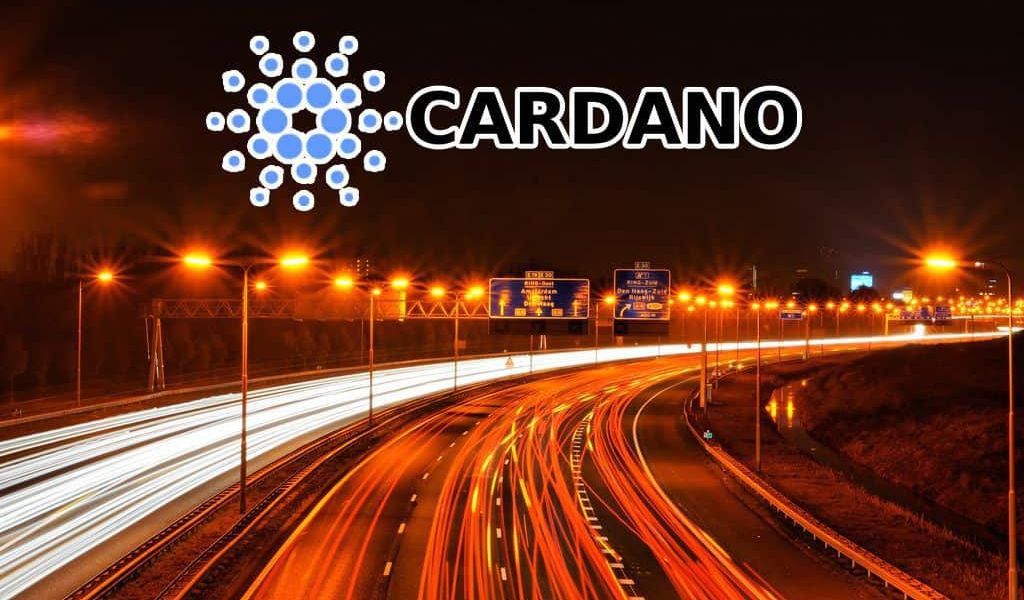 Scalability as defined by Investopedia, is “a characteristic of a system, model or function that describes its capability to cope and perform well under an increased or expanding workload or scope.

Cardano’s Ouroboros PoS algorithm is much more efficient and scalable than that of Bitcoin’s Proof of Work (PoW) algorithm.  PoW uses miners that contribute computing power to compete in who gets to make the next block, and gets rewarded in Bitcoin.

Proof of Stake on the other hand, uses a ‘stakeholder,’ who is chosen at random, proportionate to the size they have staked per the blockchain ledger.

“’Proof’ means having evidence that blocks of transactions are legitimate. ‘Stake’ means the relative value help by addresses on the node.”

Cardano’s mission in tackling Scalability is divided into three areas:

Measured in transactions per second, or tx/s. As Cardano’s blockchain scales in data, the network throughput needed to handle the extra traffic will also need to grow accordingly. Currently, Bitcoin’s throughput is around 7 tx/s and Ethereum’s at 20 or so tx/s. Cardano’s throughput intends to compete with the likes of credit card institutions.

RINA, is a technique Cardano uses that splits up networks into sub-networks to manage communication between nodes within networks and subnetworks.

Cardano has three types of nodes:

Charles Hoskinson discusses Cardano Scalability in a Q&A and discusses running Epochs in parallel within a network to understand the blockchain network throughput.

Ouroboros divides ‘time’  Epochs, each Epoch has a number of slots. A ‘slot’ is a period of time when a block is created. The slot leaders are in charge of verifying (mining) transactions on the blockchain.

Cardano also implements a form of parallel computing by running these Epochs in tandem.

Cardano’s “not everyone needs data” philosophy is part of their strategy in reducing the number of full nodes carrying an entire copy of the Cardano blockchain.

To do this Cardano’s team uses a number of clever techniques to increase efficiencies with data manipulation.