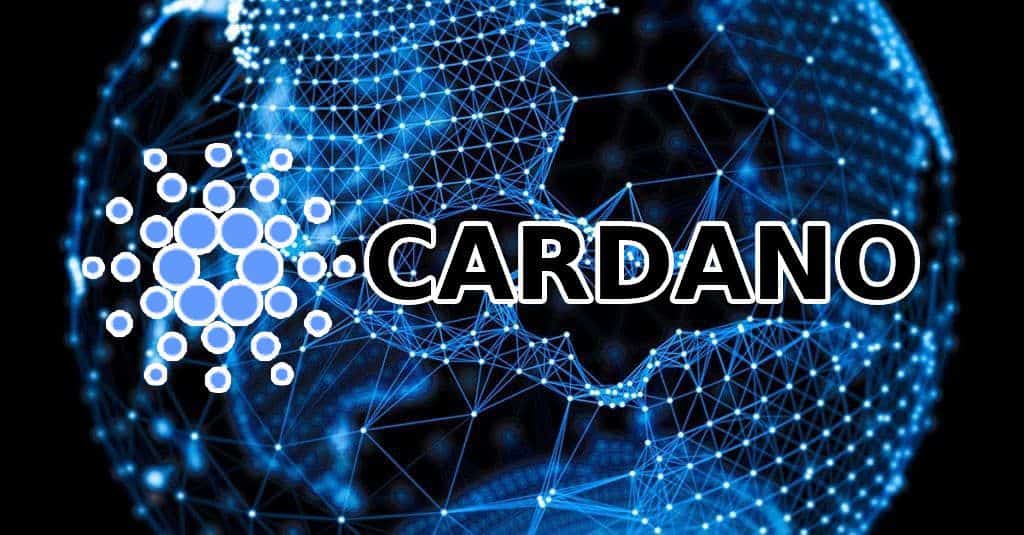 The CEO and co-founder of Cardano, Charles Hoskinson, recently confirmed that the Shelley update should be expected before the end of the first quarter in 2019. There’s still potential that the release could come by the end of this year. Hoskinson said that 90% of the work is completed for the Shelley release. The build is ready from a design perspective. However, implementation still needs some work.

Cardano also has some work to do with its staking pools and needs to ensure that there is plenty of time allowed for testing. The goal for the project is to get Shelley to a point where a flip of the switch will get everything up an running. Hoskinson has repeatedly pointed to the end of Q1 in 2019 as the ultimate target.

What’s So Special about Cardano Shelley?

Those within the cryptocurrency industry are excited about Cardano’s Shelley release due to the technology behind it. Thanks to the hard work of those associated with the project, Cardano will become both completely autonomous and fully decentralized. It will have a 1000 staking pools that will make their system the most decentralized on the market.

The company also plans on moving completely over to a Proof-of-Stake (PoS) system. Hoskinson points out that PoS is a secure system and that it works as it should. No bootstrapping or checkpoints required.

There are many who believe that the Cardano project is going to be a powerhouse as we head into 2019. Of course, Hoskinson is bullish on his own company, but he wants to ensure that it stays competitive during the next year. His goal is to move Cardano back into the top five cryptocurrencies from a market cap perspective in 2019.

In addition to its high market cap ambitions, Cardano also aims to become a way for third-world countries to access finances. The purpose of the project is to give those in poverty a viable option to the already existing financial system. If, or when, this goal becomes a reality, Cardano will be in prime position as one of the most rewarding cryptocurrencies for investors.

Cardano also plans to focus on improving interoperability, management, and stability over the next year and a half. Based on its roadmap, Cardano will develop more complex protocols, along with more exotic and interdependent cryptographic algorithms.

Lastly, thanks to its self-sustaining treasury, Cardano will never have to worry about funding for future developments. With this platform in place, Cardano can rest assured that it will always be in operation regardless of how the market moves. As a result, those interested in investing in Cardano know that they can judge the project based on its adoption potential.

Cardano is in a great position for long-term growth and scalability. There is potential for Cardano to be a high-value project in coming years. With its technical capabilities and self-sustaining ecosystem, there’s no reason Cardano can’t remain functional and thriving in 2019 and beyond.