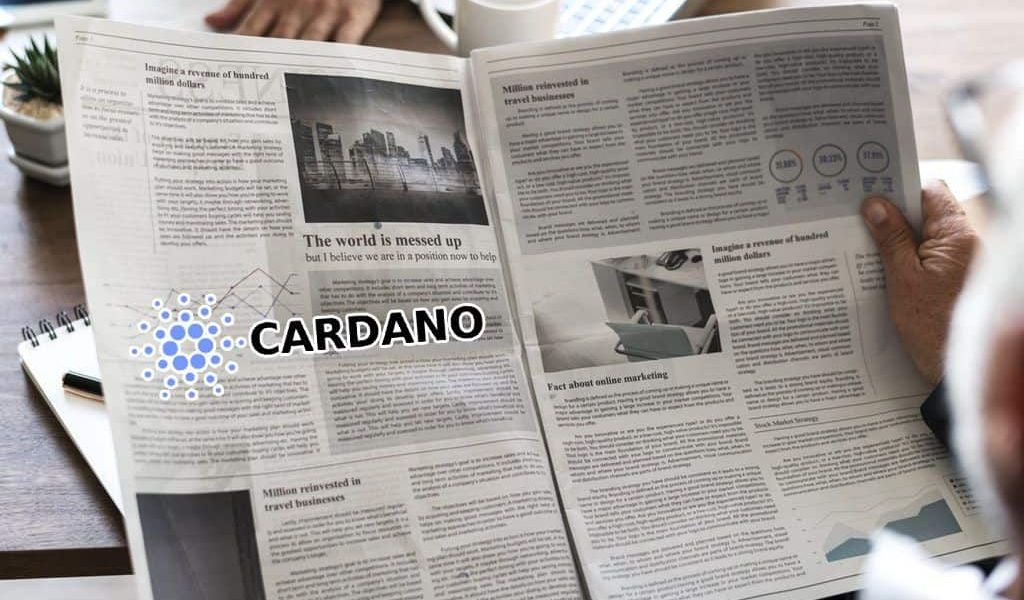 Recently, Charles Hoskinson took to YouTube to update folks on where things stand with the Cardano platform and what to expect to see from the coin this year. Hoskinson went into detail around how staking and delegation will work with Cardano. He states in the video that Cardano plans to do things differently than NXT or Casper.

At this point in time, only a complicated mathematical description is available to explain how Cardano’s staking process work. This method is clearly not friendly to those just starting out in crypto or attempting to familiarize themselves with Cardano.

Included below the video, Hoskinson shared a form with which volunteers can register for the workgroup. Additionally, those interested in managing the stakepool are encouraged to register by filling out the form as well.

Moving from Testnet to Production

From a testnet perspective, the wallet backend will be decoupled from Cardano. At this point, the project can connect to either the new Haskell programming or to their Rust code. Currently, the Rust code is further along in development, which means it will likely be part of the Shelley release. This is the next phase in the Cardano roadmap.

While on the topic of the Shelley release, Hoskinson shared that the OBFT will run on all the slots of the first epoch. Eventually, slots will continue to move to the stakepool, which means OBFT will at that time run zero slots. It’s at that time that Cardano ensures the decentralization of its network.