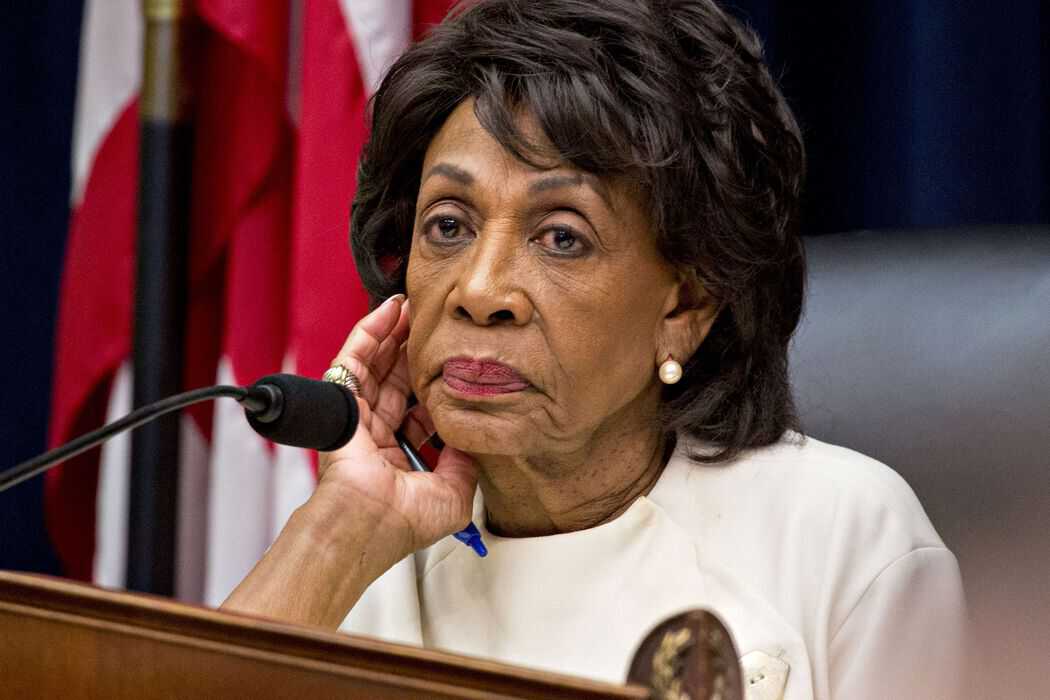 Facebook has finally unveiled its crypto project, dubbed “Libra”, but is now facing regulatory headwinds. Specifically, a United States chairwoman in a House of Representatives committee is now requesting Facebook to stop the project. Rep. Maxine Waters wishes Facebook’s Libra project halted The one calling for a halt to Facebook’s crypto plans is the Californian … END_OF_DOCUMENT_TOKEN_TO_BE_REPLACED 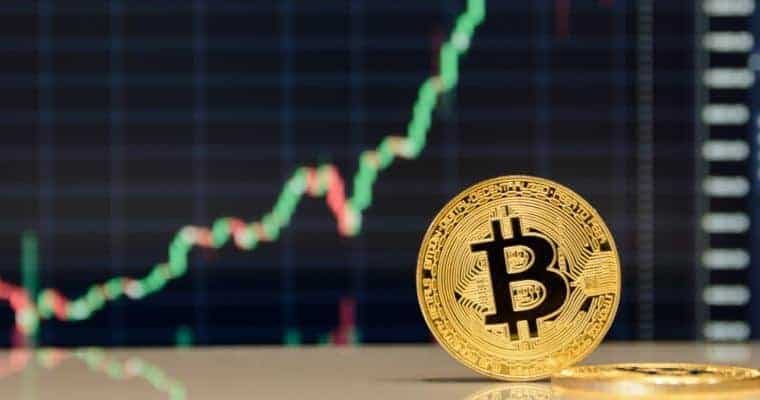 The price of Bitcoin has surged to a new one-year high following news of Facebook’s upcoming crypto project. This, in conjunction with a flurry of other bullish crypto news, may continue to drive crypto prices even higher. Bitcoin reaches a new one-year high amid a series of bullish news At the time of writing, Bitcoin … END_OF_DOCUMENT_TOKEN_TO_BE_REPLACED 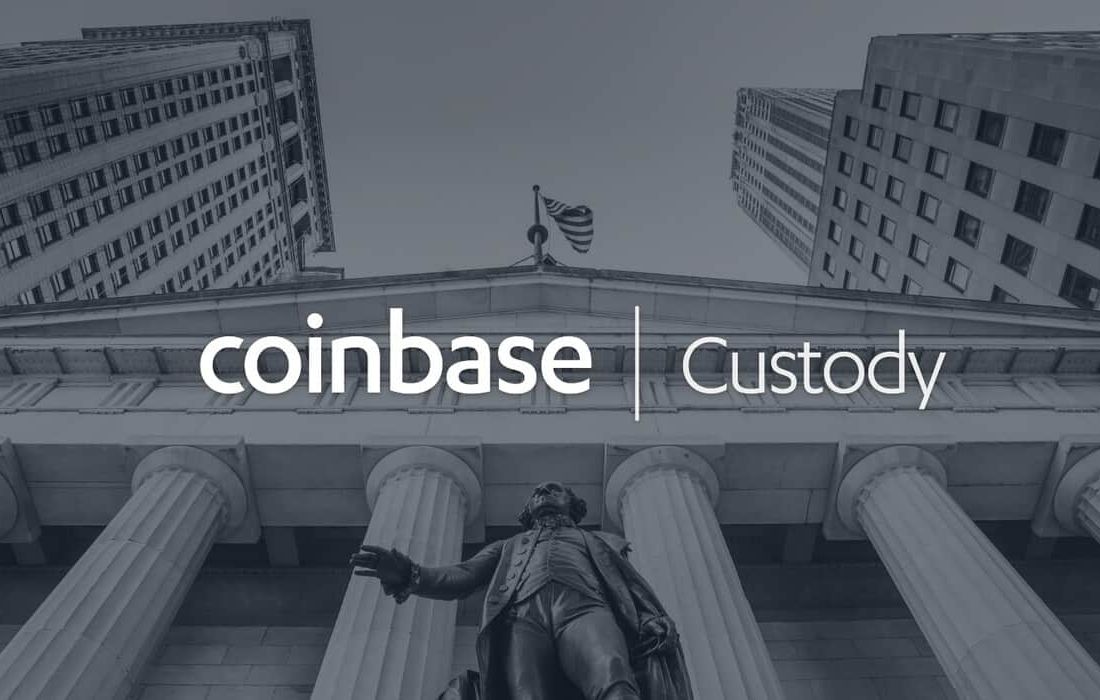 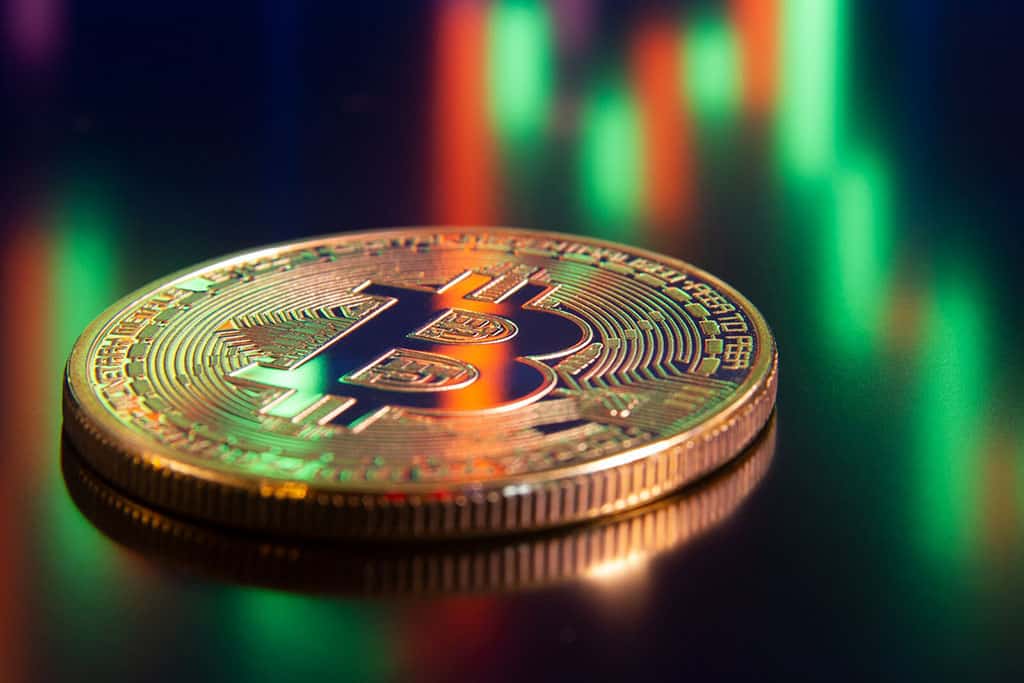 The past hours have seen the price of Bitcoin dramatically increase. What’s more, this sudden Bitcoin price increase comes as the entire cryptocurrency market capitalization bounces back. This comes as Litecoin has made significant gains in the past weeks - and Facebook’s crypto project white paper looms. Bitcoin price rallies past $8,600 At the time … END_OF_DOCUMENT_TOKEN_TO_BE_REPLACED