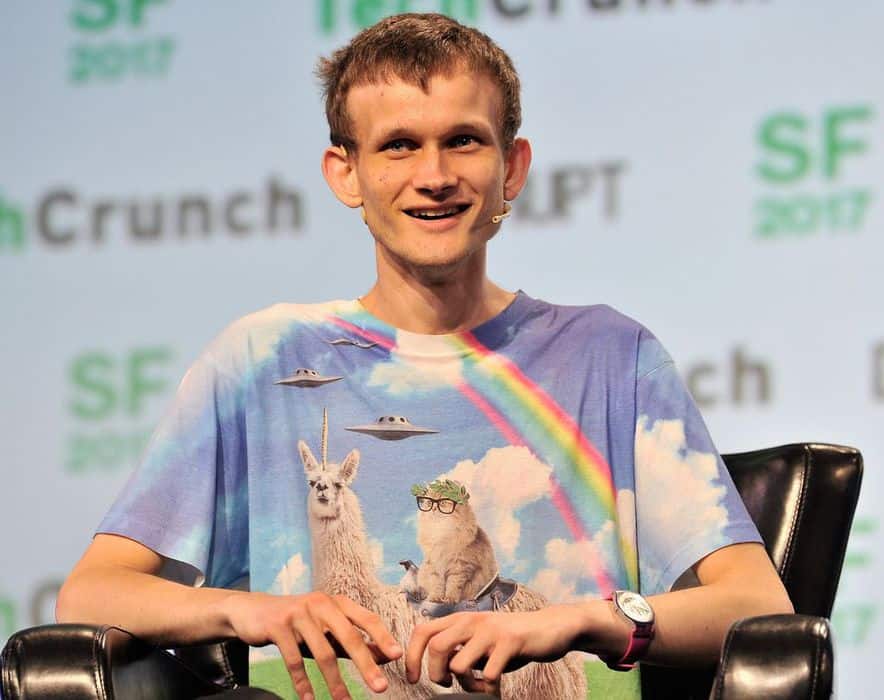 Cryptocurrency profile Vitalik Buterin is intrinsically associated with Ethereum, but this has not stopped the cryptocurrency community from wondering what other holdings the Ethereum co-founder have. Buterin Disclosed Non-Ethereum Cryptocurrency Holdings in Reddit AMA However, a recent ”Ask Me Anything” (AMA) on Reddit saw Buterin reveal his total cryptocurrency holdings. Moreover, Buterin also gave some … END_OF_DOCUMENT_TOKEN_TO_BE_REPLACED

Based on a new post on Ethereum’s GitHub, the cryptocurrency is kicking off its first pre-release, which the project stated was “nearly stable.” Phase zero is the digital currency’s transition to Ethereum 2.0, which was placed on the channel on January 31st. The post states that the current release is the first of many to … END_OF_DOCUMENT_TOKEN_TO_BE_REPLACED

The upcoming hard fork on the Ethereum network has been delayed after a vulnerability in the code was discovered which would make it possible for malicious actor to steal funds through manipulation of smart contract architecture. The upcoming Ethereum hard fork, which was supposed to happen today (January 16th) has been postponed at the eleventh … END_OF_DOCUMENT_TOKEN_TO_BE_REPLACED 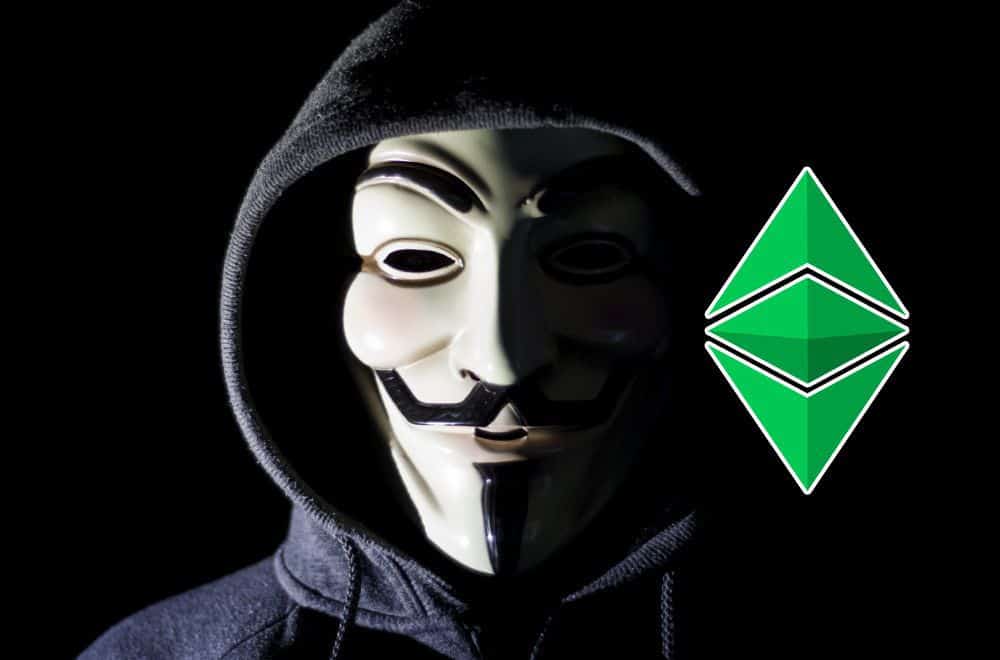 It would appear that Ethereum Classic - ETC - recently came under attack. An unknown assailant effectively rolled back and changed transactions on the Ethereum network. As a result, some exchanges completely stopped ETC transactions while others implemented longer times for confirmation. This was an effort to avoid being hit while trades process. It leaves … END_OF_DOCUMENT_TOKEN_TO_BE_REPLACED