The plot is thickening when it comes to the aftermath of QuadrigaCX’s recent debacle. Now, recent reports have surfaced alleging that some of QuadrigaCX’s cold wallets have been found to be empty - meaning many millions worth of funds are unaccounted for. EY has discovered empty QuadrigaCX wallets To recap, all of this began this … END_OF_DOCUMENT_TOKEN_TO_BE_REPLACED 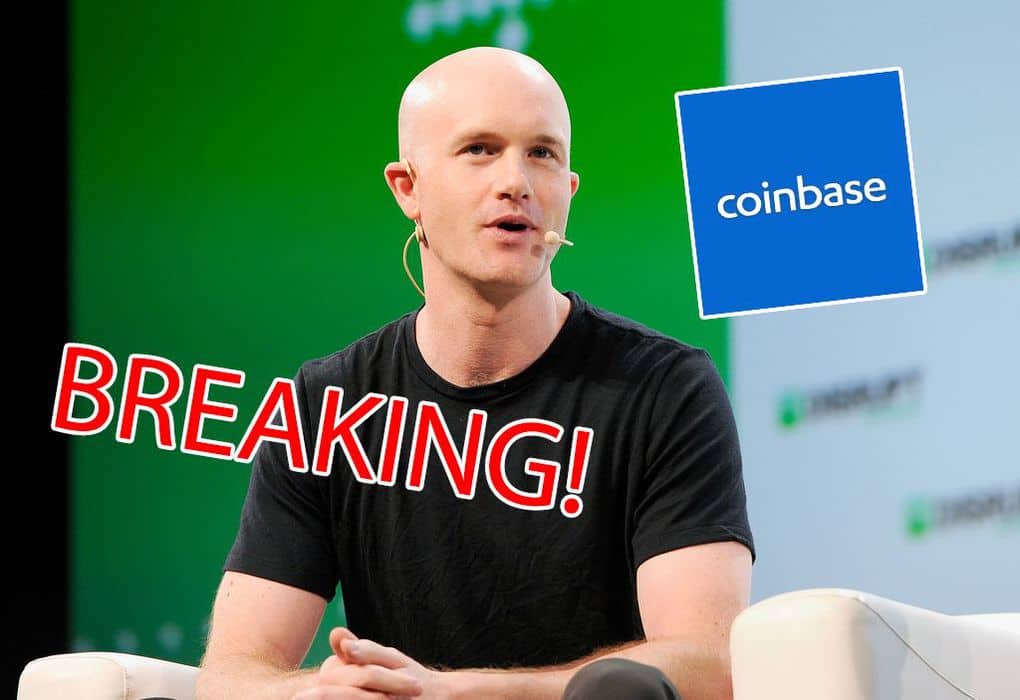 Coinbase’s Director of International Sales admits in an interview that the reason Coinbase bought Neutrino was because their ‘current providers were selling client data to outside sources. It was really compelling for us to get control over that.’ Shocking Revelations This revelation was shared in an interview on cheddar.com dated 01/03/19. A question was asked … END_OF_DOCUMENT_TOKEN_TO_BE_REPLACED 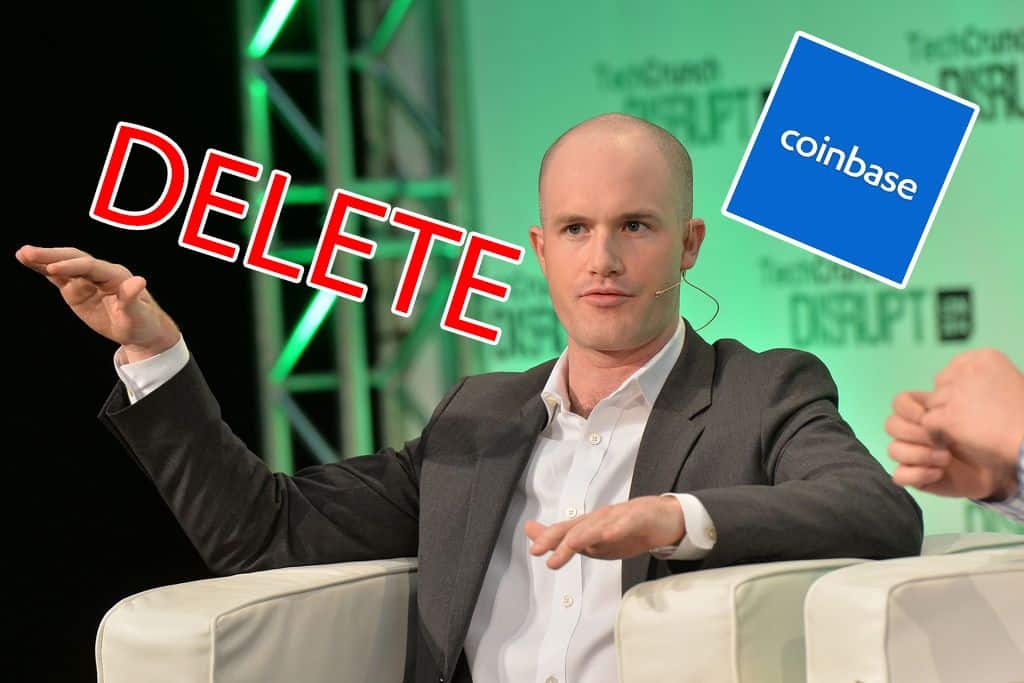 #deletecoinbase is spreading throughout Crypto Twitter to protest Coinbase’s acquisition of blockchain analytics start-up Neutrino. Senior members of the Neutrino team used to work for the company Hacking Team which developed spyware for governments to commit human rights abuses. Human Rights Abuse Cleraly it depends on how you define ‘bad actors’, as the founding members … END_OF_DOCUMENT_TOKEN_TO_BE_REPLACED 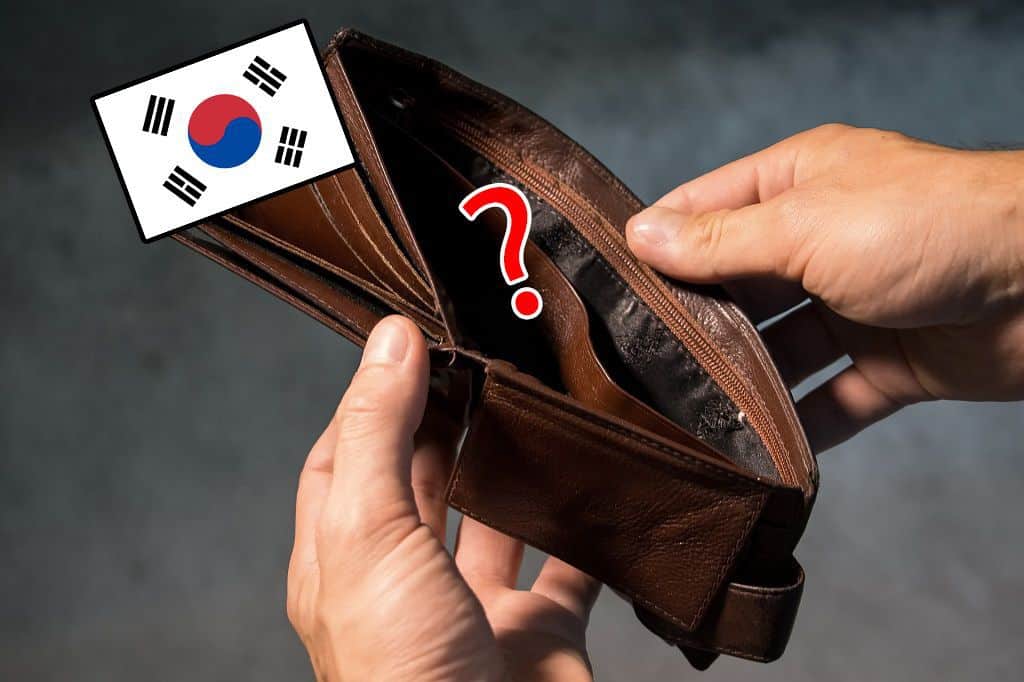 The South Korean cryptocurrency exchange has now declared bankruptcy, according to Korean news outlets. This comes after the exchange has suffered several millions of dollars in losses, largely due to suspected embezzlement. Coinbin cited government regulation and increased debt in addition to the embezzlement The cryptocurrency exchange in question is Coinbin. Coinbin initially posted a … END_OF_DOCUMENT_TOKEN_TO_BE_REPLACED