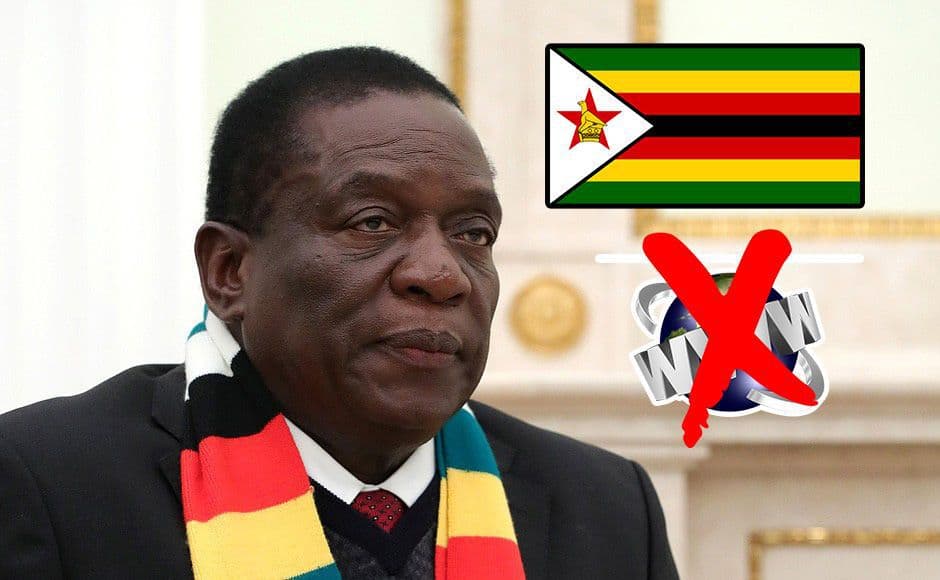 Earlier this week, the Zimbabwe government decided to shut down the internet in the African nation. This decision was precipitated by a governmental fear over increasing street protests. However, this attempt to quell national unrest ended up resulting in the exact opposite. Controversial internet shutdown paralyzes national economy Specifically, Zimbabwe has been ravaged by widespread … END_OF_DOCUMENT_TOKEN_TO_BE_REPLACED