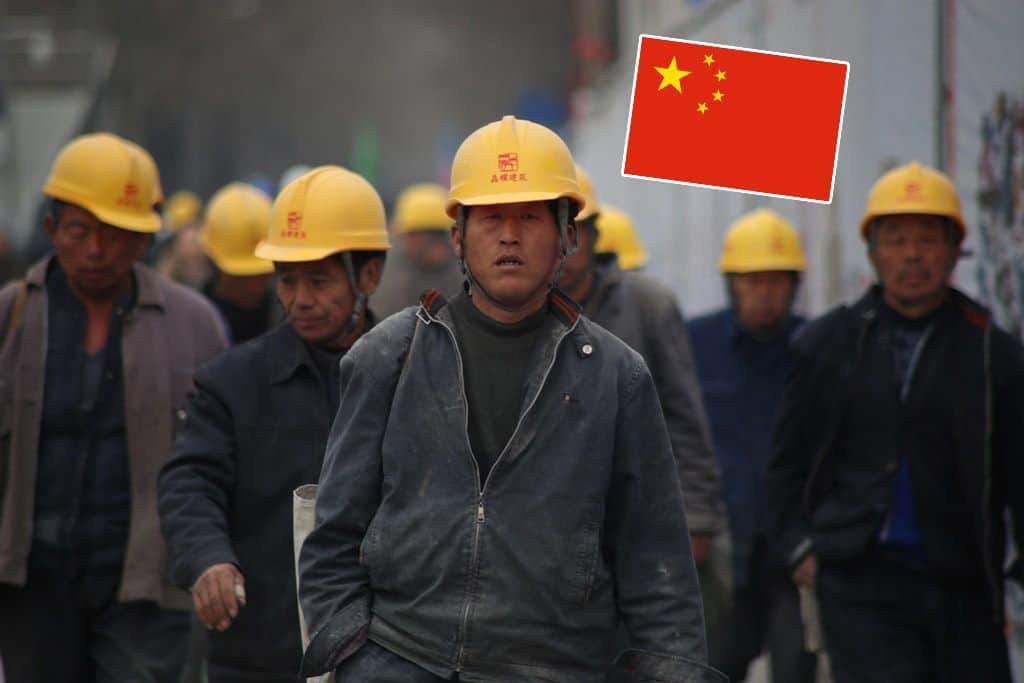 WeChat, one of the most used apps in China, launches a new feature that will target people in debt. China releases a new application Debtors in North China’s Hebei province will find it a lot more difficult to keep their debt personal, according to China Daily. WeChat released a mini-program called: "a map of deadbeat … END_OF_DOCUMENT_TOKEN_TO_BE_REPLACED 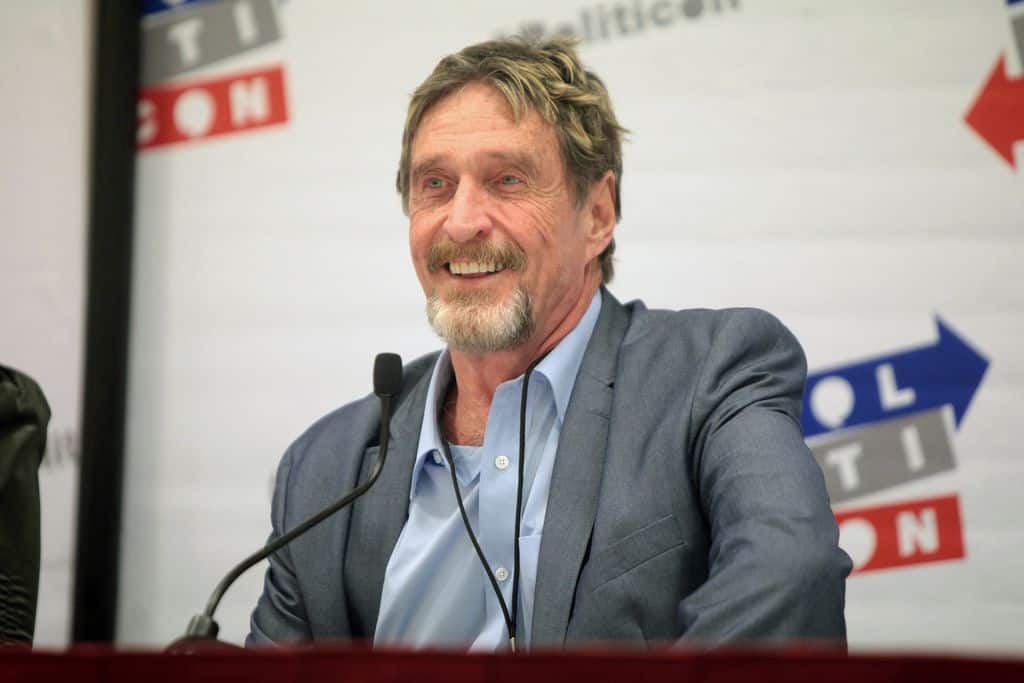 Crypto’s most eccentric son has stated he will conduct his bid for US president in 2020 “in exile” after fleeing the country in order to evade the tax authorities after admitting he has not filed a tax return “in 8 years.” This is definitely the best story you’ll read today. It’s also a pretty good … END_OF_DOCUMENT_TOKEN_TO_BE_REPLACED 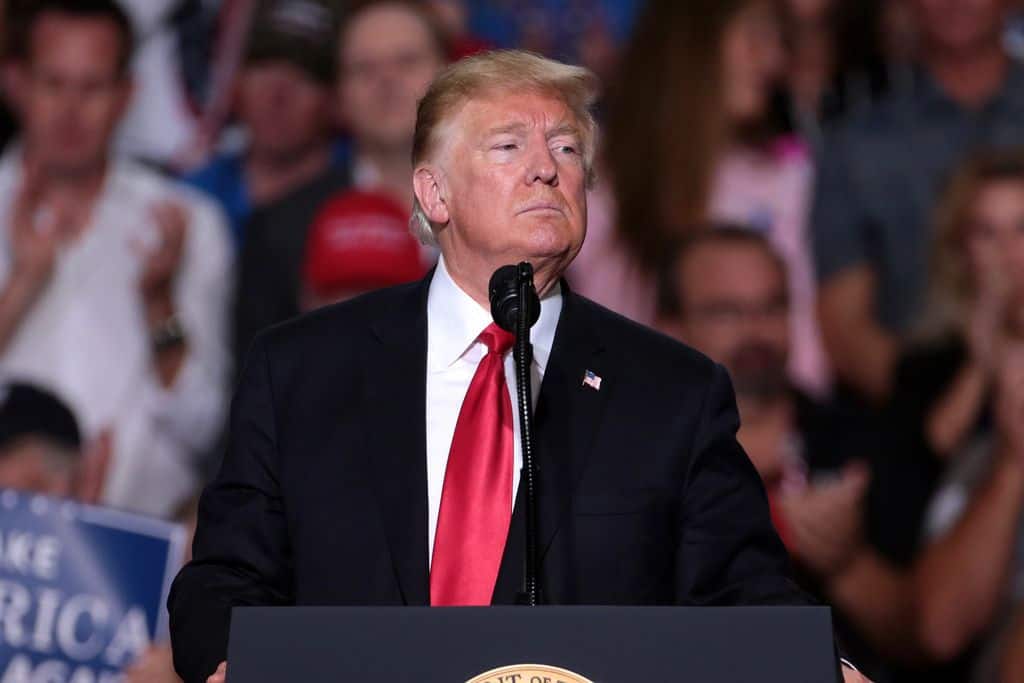 Donald Trump, the President of the United States, continues to stand firm on his demand for a wall on the U.S./Mexico border. Trump tweeted out early Tuesday morning that he planned to fulfill his campaign promise of erecting a border wall. The president also accused the Democrat party of playing political games while the government … END_OF_DOCUMENT_TOKEN_TO_BE_REPLACED 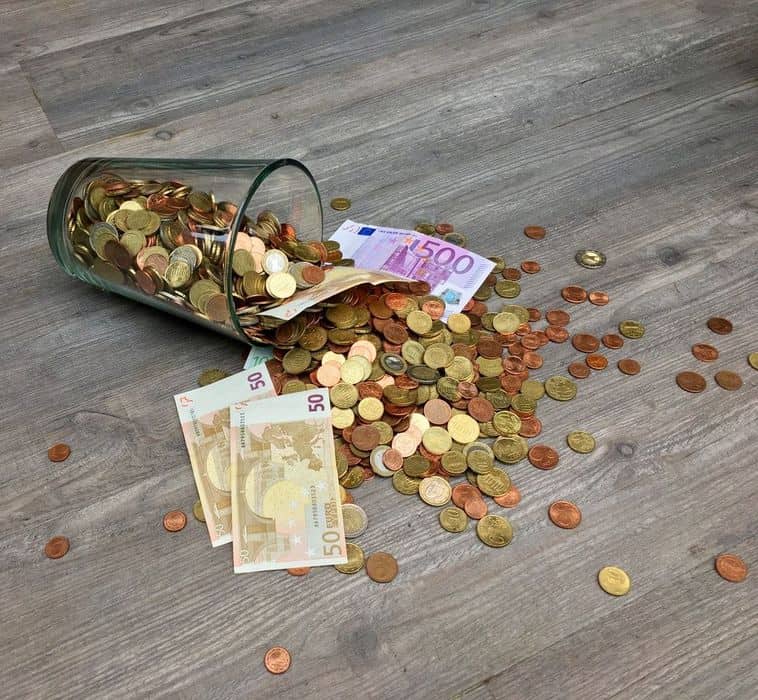 The financial market is unstable, and currencies collapse around the world. European Central Bank (ECB) run out of ways to keep the market up, and now Euro might be in trouble. Why is Euro in trouble? The market strategies Russell Napier said that Euro is in trouble. He told the Financial Times that our financial … END_OF_DOCUMENT_TOKEN_TO_BE_REPLACED