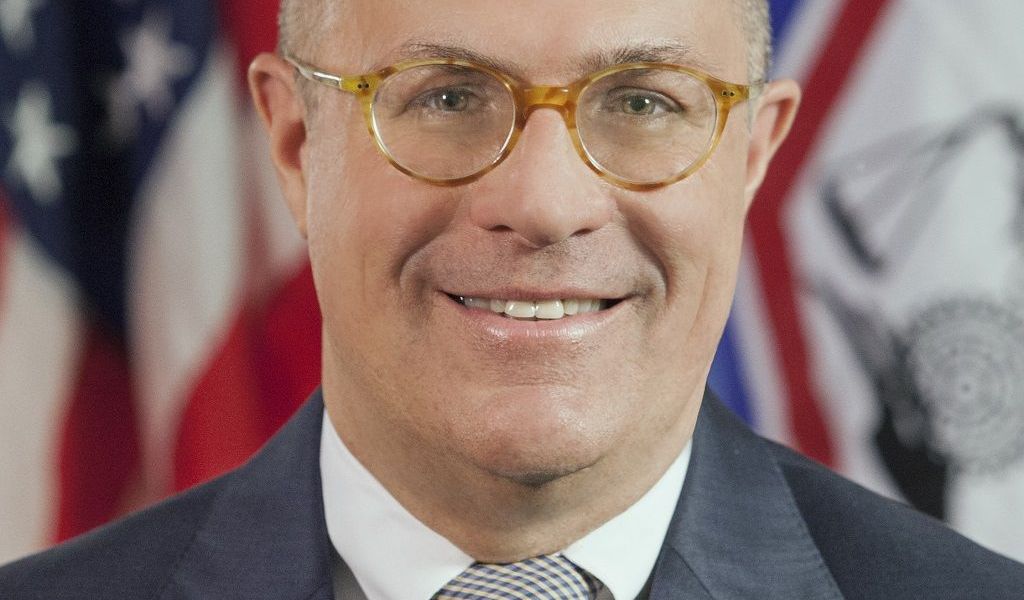 The United States has an independent body called the Commodity Futures Trading Commission (CFTC) which regulates the futures and options market. It specifically takes note of the Commodities Exchange Act which prevents fraudulent conduct in trading of futures contracts.

CFTC has been ensuring an open, transparent and competitive financial market so that risks are mitigated and fraud is not practiced. The CFTC is now covering the Cryptocurrency space, however, there are a few instances that are proving to be difficult.

Coindesk covered CFTC’s issue in trying to summon a theft of Bitcoin. A binary options trader stole more than $1 million in Bitcoin in January. This person, Dillon Michael Dean, has avoided CFTC’s summons completely. This resulted in CFTC approaching the District Court of Eastern District of New York to give permission to use email and other methods as traditional methods are easily avoidable.

“For the reasons stated in the memorandum of law, the Commission respectfully requests that the Court enter an Order authorizing the Commission to serve Dean with the summons and complaint by email, or by other alternative or additional means set forth therein; or in the alternative an Order declaring that the Commission’s prior attempts to serve Dean, either by leaving the summons and complaint with a suitable adult at Dean’s last known residence or by prior email to Dean, constituted valid service of process nunc pro tunc.”

Finance Feeds  had a deeper look into the situation. A Deputy from the Sheriff’s office spoke to a woman named Christina Kielnecker who has confirmed that Dean no longer lives in the residence of where the summons are being sent.

“He packed up and moved his belongings out of the residence, after all the stuff started coming down.”

Dean’s company, The Entrepreneurs Headquarters Limited (TEH) is seen to violate a number of clauses of the Commodity Exchange Act and the Commission Regulations. The most significant one was a fraud of swindling $1.1 million worth of Bitcoin from more than 600 members that began in April 2017. This was done by a method of participation in a pooled investment for trading commodities.

What is frightening is that culprits such as Dean are at it again, with a company called Real Trade Profits (RTP) which aims to do the same as TEH.