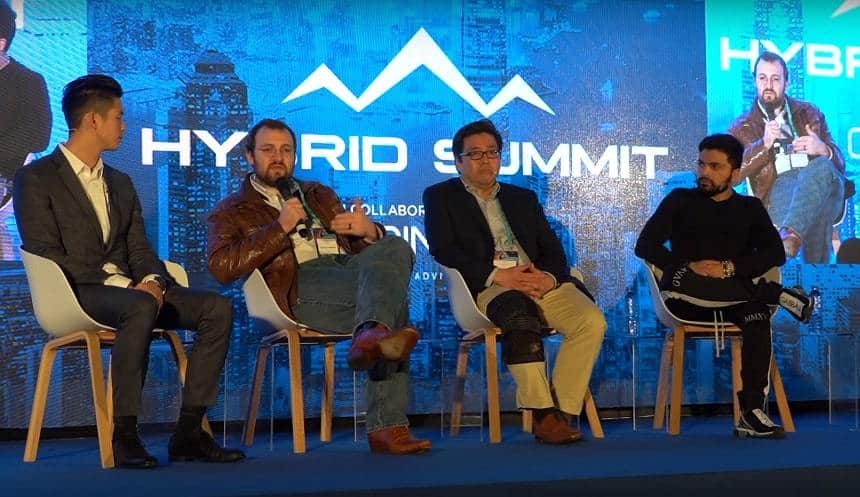 Charles Hoskinson, founder of Cardano and co-founder of Ethereum, has been in the news recently for comments he made as a panelist at Hong Kong Blockchain week. A number of cryptocurrencies have made it their mission to bank the unbanked but few are acting with as much ambition as Cardano.

Charles went on to elaborate on what that process looks like. “Basically what we do are PPPs, we train people and then we set up public private infrastructure and we’re trying to modernize most of these governments, we modernize with blockchain technology so everything from property and business registration to voting systems to supply chain management.”

He said later that one of the largest challenges is that government officials and the citizens of these countries have a history of being exploited and are wary of lofty promises. As Charles stated, “there’s a very great degree of suspicion when you show up and say that I have this solution that’s going to solve all your problems.”

Existing Regulations and the Problem With Banking the Unbanked

One of Charles’s most salient points was about the problem of integrating citizens from developing countries into the existing financial system. He pointed out that you can’t do KYC and AML on a person who has no passport or driver’s license. With regulations as tight as they are in the financial industry, it’s impossible to bring this person in because there is no way to prove who they are and to track the flow of their funds.

In regards to this hurtle, Charles commented, “so what I have to do I have to go to these jurisdictions and find out these completely parallel systems which can actually be better but which actually isolate the nations because they still can’t play with the Western world.”

Hopefully by the time it’s feasible to onboard billions of new people into the banking system through the use of cryptocurrencies, there will be more forgiving regulations in place that will allow for their inclusion.

Charles and the entire Cardano team, along with many others in the cryptocurrency sector, are seeking to improve the financial prospects of billions of people. The comments he made at Hong Kong Blockchain week show how seriously Charles is taking this work and the steps that are being taken to move the world forward in the right direction.