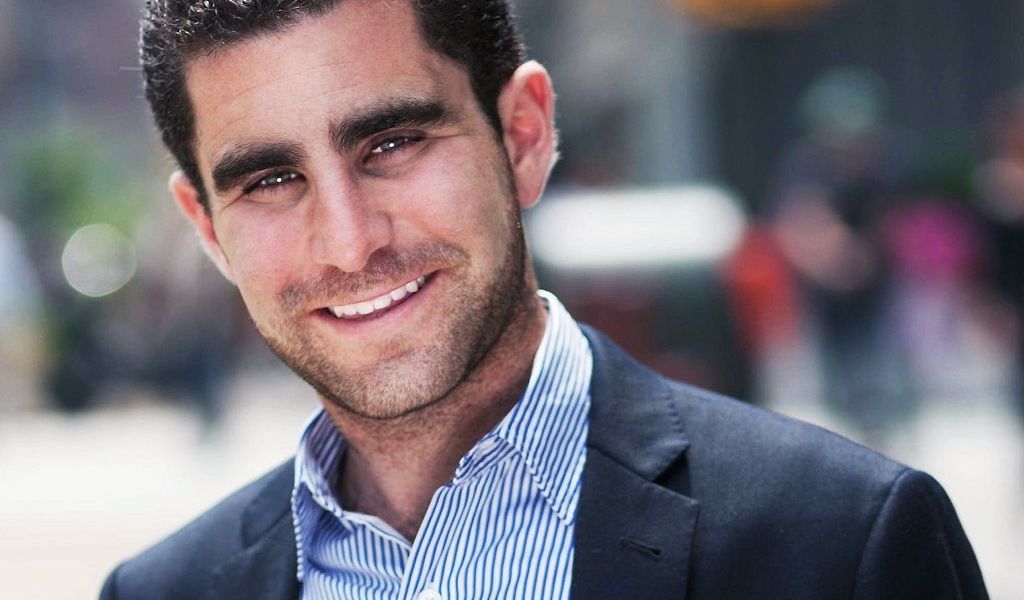 Bitcoin advocate Charlie Shrem was recently in a conversation with Yahoo Finance and gave his views on the current crypto market and the future trajectory of bitcoin.

Charlie Shrem is a colorful character. If you haven’t heard his name, he can be summed up as an original bitcoin evangelist, pioneer, entrepreneur and – to add a certain spice to the mix – former felon. Back in the early 2010s, he was one of the earliest bitcoin adopters and spent his senior college years investing as well as setting up one of the first and at the time, leading bitcoin exchanges BitInstant – he himself described it as the forerunner of Coinbase. He bought his first bitcoins for 75 cents. However, in 2014 he began a two-year prison sentence after being convicted of supplying bitcoins for use on the black-market site Silk Road.

His time inside has not hardened him, however. Currently, he is a CEO of CryptoIQ and also the founder of the Bitcoin Foundation. He has described his time in prison as a “humbling” experience which sapped none of his flair for bitcoin; today he is still one of the leading educators in the bitcoin space, who has lost none of his conviction in the use of the technology.

Speaking with JP Mangalindan, Yahoo Finance’s Chief Tech Correspondent, he presented his thoughts on the bear market which has endured since January. He reminded the audience and interviewer that crypto markets have historically been long stretches of bear with short but significant periods of bull.

With bears in mind, he made the point that average investors need to be careful not to get carried away in crypto.

“People are realising these things are still experiments and they break!”

He went on to remind the audience of the adage that they should not invest any more than they are prepared to lose. However, he also advocated that whatever people do choose to invest, they should “invest in a basket of cryptos … play around, have fun and learn”.

And how long should you hold that investment for? Shrem recommended buying into the top ten cryptos and considering your investment “locked” for five years.

“There’s a high probability you’ll come out ahead in five years, because usually, these bull and bear markets go in two-year cycles.”

So right now, we’re in a bear. The wait for developments like a bitcoin ETF have taken their toll on any bulls which might be trying to force their way out. However long term this may be for the greater good of the space.

“We’re not ready for an ETF … The market is too liquid, it’s too manipulatable [and] we only have the first shot at it. [When] we have an ETF, [and] something happens, we get screwed, they shut it down, do you know how hard it’s going to be to have an ETF again?”

Shrem is putting his bets on 2019 for an ETF. In the meantime, we wait. But he even sees a place for the bears in the development process. He noted that the cryptocurrency space has become much more competitive as more and more cryptos have been created. But bear markets up the adversity and naturally weed out the cryptos with no use value and make sure the best cryptos remain top of their game and the most sought after.

“It’s during these bear markets … when things die, [that] things are born and we build.”

But in all he still considers the original crypto as the safest and most secure crypto for investment long-term:

“Bitcoin will always be that daddy, that gold … If it fails, they all fail.”