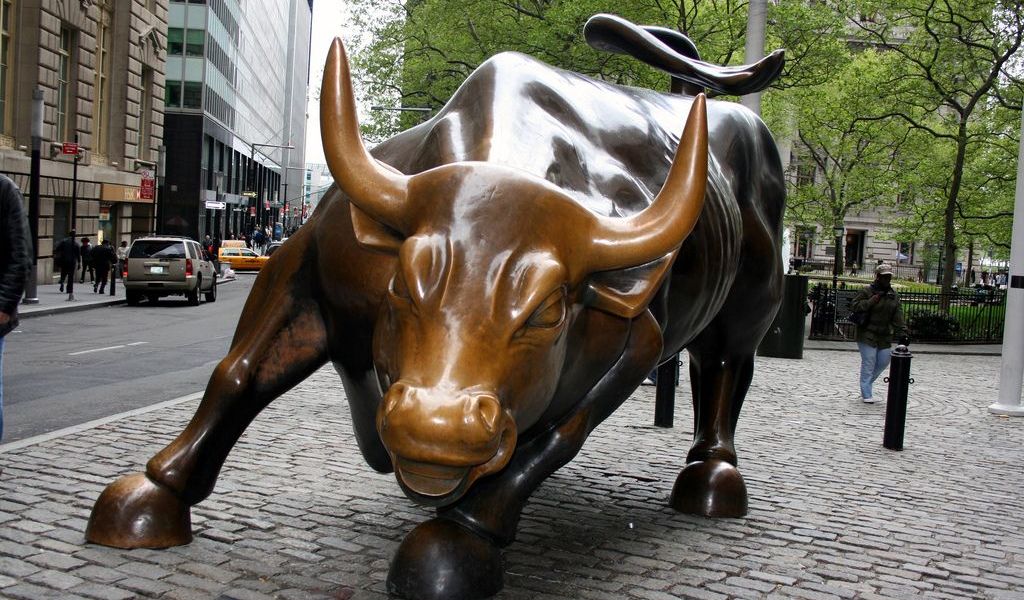 Head of digital investments at Susquehanna and Wall Street’s ‘Crypto King’, Bart Smith, has stated that he believes once regulatory clarity is given on cryptocurrency, institutional investment will begin pouring into the space.

Regulation can be a divisive topic in crypto, with strong arguments for and against regulation imposed by authorities. Some see the space as the antithesis to authority regulation, and others see cooperation with authorities as necessary action to bring cryptocurrency into the mainstream.

Bart Smith, aka, ‘Wall Street’s Crypto King’ is on the side of the latter, stating he believes regulatory clarity from bodies like the Securities and Exchange Commission (SEC) will bring more institutional investors into the space and with them, serious cash.

Smith is head of the digital asset division at investment mega-firm Susquehanna, which, as ToshiTimes reported on Thursday, has recently announced plans to expand its cryptocurrency trading desk to more of its customers, potentially seeing huge amounts of new capital entering the space.

“We have a dedicated team of traders and technologists [who have] been trading bitcoin primarily, but in 2017 as the marketplace expanded, we expanded the number of coins we were trading and the number of exchanges we were providing liquidity on.” Smith told CNBC news. “We are trading on average a couple hundred million dollars a day [on bitcoin futures] across CME and CFE combined that’s not retail.”

Smith has a message however, for those out there trying to convert people into crypto-investors.

“There’s a big debate going on about whether there should be more or less [crypto] regulation. From our standpoint, it’s really about regulatory clarity,”

Smith stresses that once regulatory clarity is achieved across different agencies, investors and in particular commercial investment firms will pour into the space.

“[Regulatory] clarity will allow institutions to come in more than anything else, because institutions don’t like to invest into uncertainty. So, we’re just taking the most conservative approach that we can.”

Smith is pushing for Bitcoin ETFs, exchange-traded funds which would essentially offer retail customers more protection from bitcoin’s volatility whilst still allowing them to profit from gains.

“We’ve been advocating for a [bitcoin] ETF. We think it checks lot of the boxes for regulatory concerns, specifically as it relates to retail investors. And it checks a lot of boxes for institutional customers as far as custody and taxation and anti-money laundering and know-your-client [issues].”

Before that can happen however, the SEC needs to be convinced that they will hold up to US regulatory requirements. Smith believes it is up to the crypto-community to take responsibility for this.

“[Head of the SEC] Chairman Clayon has made his concerns very clear, and it’s up to us in the ecosystem to address those concerns,”

On the subject of volatility however, Smith believes the market is already calming down, highlighting that bitcoin has been trading consistently between $6000 and $9000 for months now. Long term, Smith is optimistic and bullish:

“This technology and this asset class is going to change some facet of financial services, and we think it is going to exist forever.”