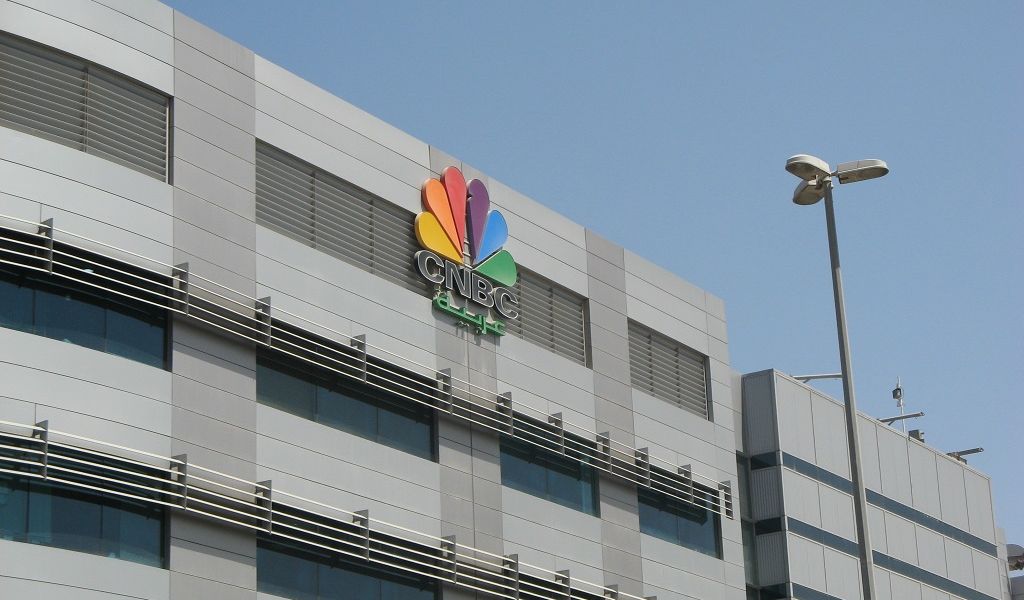 A cryptocurrency analyst and trader Jacob Canfield has discovered a remarkable correlation between CNBC tweets and the Bitcoin price. Canfield, also known as @ILOVECRYPY0 on Twitter, started making the chart as a joke. The resulting indicator, however, shows a 95% accuracy in predicting the opposite of where the market goes afterwards.

The false nature of crypto market predictions coming from CNBC, and specifically, the post-market show “Fast Money”, has already become a meme in cryptocurrency community for some time. Canfield was the first, who decided to to test this hypothesis in search for a potential contraindicator. The analyst compared the timings of each bullish and bearish tweets on the all time Bitcoin chart.

Canfield claims he back-tested the ‘CNBC Bitcoin indicator’ and it turns out to provide buy and sell signals with a high degree of accuracy. Every single bullish tweet appears to be in the points where the price was peaking. Evidently the price dropped significantly afterwards and each of bullish tweets indicated a strong sell signal. Canfield observed a similar pattern also with bearish tweets posted on the CNBC’s Fast Money twitter. Each of them may serve a strong buy signal and has been followed with an average 30% return.

The trader hints an upcoming green rally. In the past week CNBC posted three bearish tweets. Canfield says this consolidation may indicate a new buying signal with an expectation to sell higher in the future. Or wait for the next tweets from CNBC for the next cue.

“Based on our 30% average returns, we should see a strong rally back to the $8500 area, where we will then wait for more bullish or bearish tweets to let us know which way we are going.”

Canfield also gives a possible explanation for the fundamentals behind such strong coincidence. He links it to contrarian thinking, as of taking a position that is opposed to the majority. However, the assumption that mainstream media are biased in providing market insights remain key to his theory.

“CNBC is basically like a reflection of an amateur traders mindset. And a lot of them, they probably think the same way. A lot of times, mainstream media is feeding you the opposite of what the market will typically do. It is called contrarian thinking, so you follow away from the group herd. It goes along with the whole concept that 90% percent of traders lose money so only 10% make money but if 90% of the traders are average investors and traders and they are following news for their biases. Then this is clear why 90% of traders lose in a long term.”

CNBC Fast Money team reacted to the publication with irony. The next tweet on the official twitter was declared ‘neither bullish nor bearish’. Canfield says he has also been contacted for potentially coming on the show.

This tweet is neither bullish nor bearish. $BTC pic.twitter.com/vJMJ0V1fGF