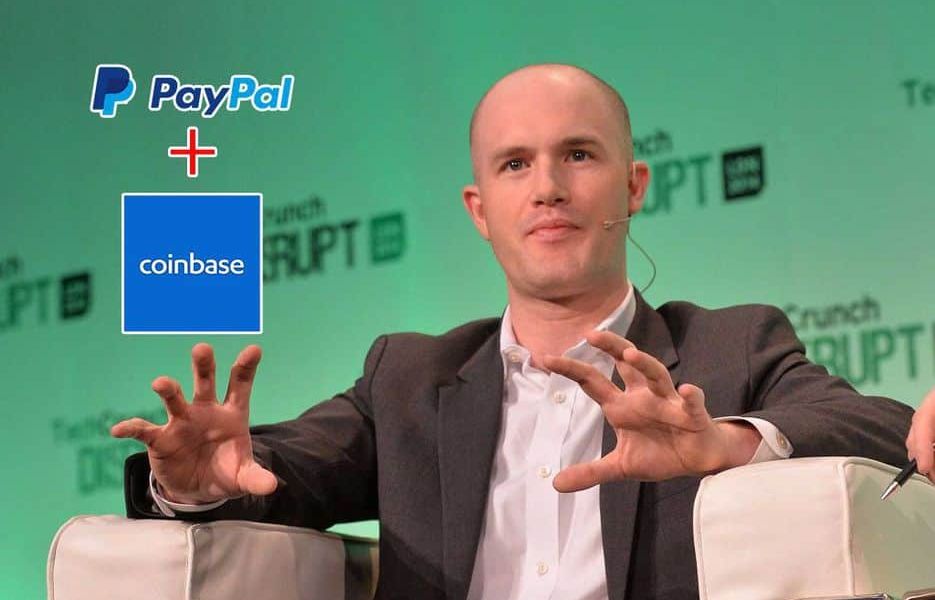 Coinbase, the popular Cryptocurrency exchange based in the United States, has recently added the option to withdraw fiat currencies via Paypal. No official announcements have been made as of yet, however, eligible users are reporting that they have received emails confirming this capability.

As of now, fiat currencies like the Euro, Great Britain Pound, and U.S. Dollar can be moved to Paypal from Coinbase without incurring a fee. Expectations are that the Canadian and Australian Dollars will follow soon. However, this option is currently only available for Coinbase users residing in the EU, UK, Canada, or the United States.

Users will need to verify their identifies with Coinbase. Once that’s complete they’ll receive an email confirming that they are now eligible to withdraw money to their Paypal accounts.

The move to allow Paypal withdrawals suggest that Coinbase may soon be accepting deposits as well. This is especially telling considering the significant number of services the exchange currently provides.

The U.S. based cryptocurrency exchange has enjoyed a fantastic year. Coinbase recently raised over $300 million during a Series E round while also partnering with Circle to introduce USDC, it’s own stable coin.

Many digital currency enthusiasts are excited with the new option to withdraw funds via Paypal, however, some have pointed out that the feature was available last year. Coinbase temporarily enabled the option, but soon disabled it due to performance issues.

No matter whether this feature is old or new, the importance of this option is to provide a wider range of adoption for cryptocurrencies overall. By providing users with the ability to use Paypal, Coinbase has opened its door to 244 million Paypal customers. In 2017 alone, these users performed a total of 7.6 billion payment transactions.

Based on statistics, if Paypal were considered a financial institution, it would rank just outside the top 20 in the United States. As a result, the partnership Coinbase is creating with Paypal is akin to the exchange working with a large banking operation, which can help drive the adoption of digital currencies throughout the world.