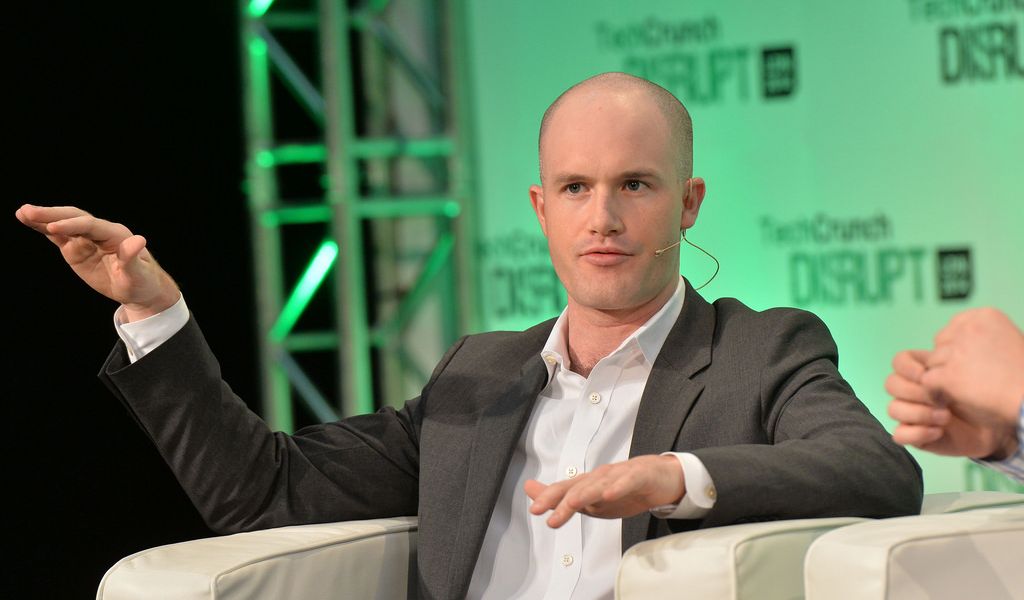 Coinbase, the San Francisco based startup, which has already attracted a mouth-watering $225m in venture investments is about to establish itself as one of the major players in the US cryptocurrency market. A company that has generated more than $1b in revenues in 2017 is about to carry out the biggest acquisition in its history.

Even though any official comments are yet to be announced, sources close to a situation report that the deal is imminent and the minimum sum being discussed is about $30m. Earn.com has raised more than $120m since its foundation in 2013 as 21.co. Initially, 21.co offered its users mining chips that could be integrated into any device in the offline regime. However, the company made the decision to change the course of their operations and rebranded in October 2017 with the launch of its messaging platform.

Still, any deal is yet to be finalized and earn.com is rumored to be holding talks with a number of interested parties, with one source even indicating that the potential suitors are all “household names” within the industry.

This news follows the hiring of Emilie Choi as the vice-president of corporate and business development at Coinbase. Ms. Choi was the head of mergers and acquisitions at LinkedIn beforehand. There are talks that Earn.com CEO Balaji Srinivasan would join Coinbase if the deal was signed.

Earlier this year, Coinbase was granted a license to provide their services in the UK and Europe and announced its plans to launch Coinbase Index Fund, which would allow US-accredited investors to deal with all current and future assets in the listing of the GDAX exchange.