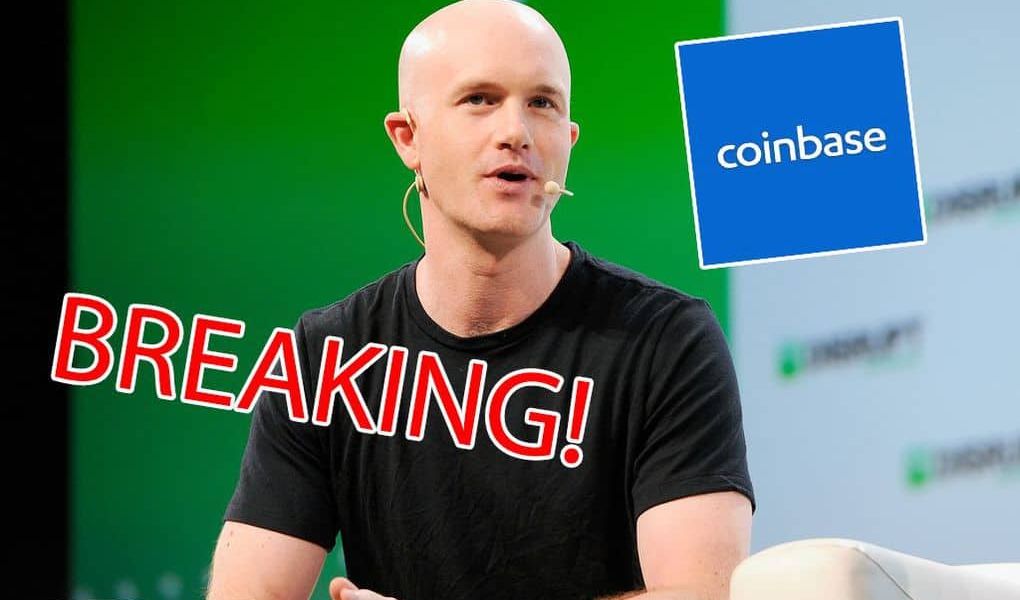 Coinbase’s Director of International Sales admits in an interview that the reason Coinbase bought Neutrino was ‘current providers were selling client data to outside sources. It was really compelling for us to get control over that.’

This revelation was shared in an interview on cheddar.com dated 01/03/19. A question was asked about the recent Coinbase acquisition of Neutrino, blockchain analytics start-up. There has been controversy surrounding Neutrino’s founding members as they used to work for Hacking Team. Hacking Team is an Italian based surveillance software developer which has been caught selling spyware to governments such as Ethiopia, Saudi Arabia and Sudan.

Because of the links to Hacking Team #deletecoinbase started trending on Twitter. The movement is encouraging people to delete their Coinbase accounts to protest the acquisition. Coinbase replied to people’s concerns with this statement dated 26/02/19:

‘We are aware that Neutrino’s co-founders previously worked at Hacking Team, which we reviewed as part of our security, technical, and hiring diligence,” adding that “Coinbase does not condone nor will it defend the actions of Hacking Team,” but “it was important for Coinbase to bring this function in-house to fully control and protect our customers’ data and Neutrino’s technology was the best we encountered in the space to achieve this goal.’

It is interesting that in the statement that they mention protecting company data; however, that data had already been sold to ‘outside sources.’ It is unclear what data was stolen and when it happened. As yet there has been no official comment from Coinbase about the data breach.

Tone Vays commented on Twitter that Coinbase may have put early Bitcoin adopters’ lives at risk by letting the data be sold off. He also recalls warning people in the early days not to join Coinbase.

Clearly there is more to come from this story as it was also revealed in the interview that Coinbase looking deeper into the backgrounds of the people involved in Neutrino.