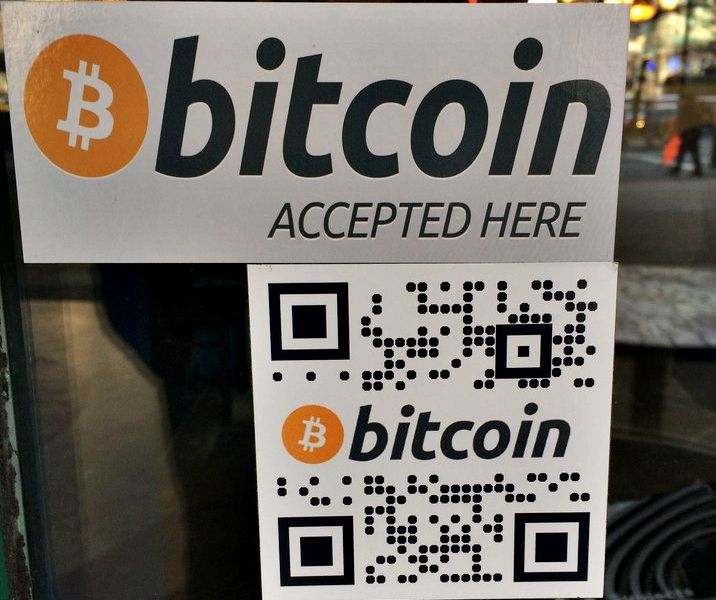 The US-based cryptocurrency exchange platform Coinbase has rolled out a new plug-in that allows a new form of E-payments for web-based marketplaces. The exchange has launched this new plug-in for the ‘WooCommerce’ platform that is currently being used by almost 28% of all E-commerce stores. The name of the plug-in is ‘WooCommerce’ plug-in.

WooCommerce is one of the most reputed e-commerce platform out there in the market. It can easily integrate with WordPress which hosts almost 30% of the website on the internet. According to a report, the WooCommerce penetration in the market can run as deep as 37%. According to the WooCommerce platform, their own software has been downloaded for more than 50 Million times, hence, the scope of crypto payments is quite huge.

The plug-in can successfully sync with the Coinbase’s ‘open financial system’, which is a P2P crypto network. The model of such a network is that the customer pays directly to the seller through their wallet without interacting with transaction costs punched in the form of merchant fees. For the moment, merchants can only accept Bitcoin and Litecoin. However, Coinbase has announced that they are planning to include Bitcoin Cash and Ethereum as well.

In order to make payment more easy and quick, the company has decided to embed a ‘Payment Button’ for crypto payments. The Payment Button can accept a range of payments from donations from any individual to buying tickets for any concert. For easy implementation, people using ‘React’ can now embed Coinbase Commerce checkout within the React application using Coinbase’s newly released React component.

Also, in order to make adoption among the masses, the plug-in needs to be easily accessible and that’s why Coinbase has announced a Python Library for Coinbase commerce API. Some of the libraries also include Node.js, Ruby, and PHP.

The details of the plug-in have been posted on Coinbase GitHub platform with tutorials on how to add it on the WordPress. Launching such a user-friendly product out in the market is indeed a good signal for the innovators as well as for the consumers that yes, blockchain can actually make a difference in the lives of people.