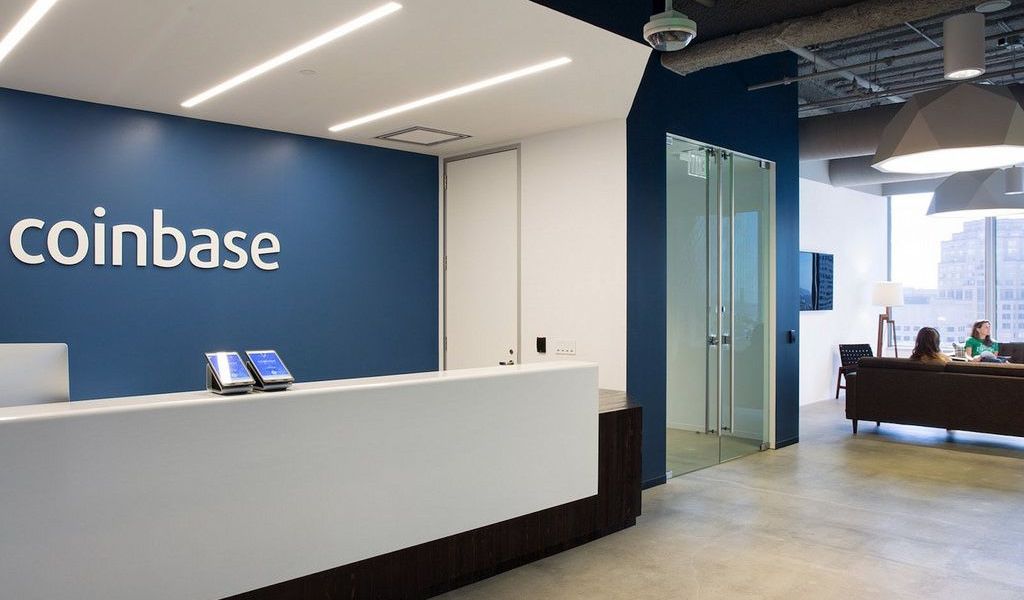 Coinbase, the well-known digital currency exchange stated that is planning to add five new assets into their platform by saying:

“We are exploring the addition of several new assets, and will be working with local banks and regulators to add them in as many jurisdictions as possible.”

These assets are under investigation in order to assure that they comply with all the listing requirements that Coinbase demand. The ones that might be added are:

The Cardano protocol was created by one of the co-founders of Ethereum, Charles Hoskinson. This is a third-generation blockchain which solves the security and scalability issues by using a functional programming language (Haskell) and its focus on formal verification. Cardano’s Bitcoin-like Settlement Layer (CSL) mainnet is live and it has a functional wallet for its ADA cryptocurrency; yet, the Cardano’s Computational Layer (CCL) is not yet live.

The Basic Attention Token is designed to change the digital advertising industry. It is the internal token of the Brave browser. Currently, there are two use cases for this token. The first one is to permit advertisers to pay for the product/services that they are promoting through ads via Brave. The second one is to be used as a digital currency for Brave’s user interactions between websites.  Brendan Eich, the inventor of the programming language Javascript and co-founder of Mozilla Firefox, is also the CEO of Brave meaning that his past experiences could be favorable for leading BAT.

Zcash is the first open and permissionless cryptocurrency that does not show user’s payment history to the public. This is done for protecting the privacy of transactions by using zero-knowledge cryptography. There have been significant technical improvements in the development of the protocol of Zcash with the objective of reducing memory consumption.

0x is an open-source protocol that allows a decentralized exchange of ERC20 tokens on the Ethereum blockchain. The aim of this protocol is to remove the middleman that complicates the communication process between two or more parties.

Stellar is a protocol that connects banks, payment systems and people. The aim of this platform is to have a complete inclusion of all the banked and unbanked individuals into the financial system by offering reliable and at almost no cost transactions. XLM is the cryptocurrency that will be used as a medium of exchange to create this infrastructure.

How could this affect the market?

Coinbase has been claimed to be one of the best exchanges referring to how friendly the interface is. In other words, within the blockchain atmosphere, one might argue that the access to liquidity for specific projects is not highly available. Thus, platforms such as Coinbase that provide liquidity through an accessible and understandable manner to the general public might help retail investors to invest in projects that they could not have done before simply because they did not know how.