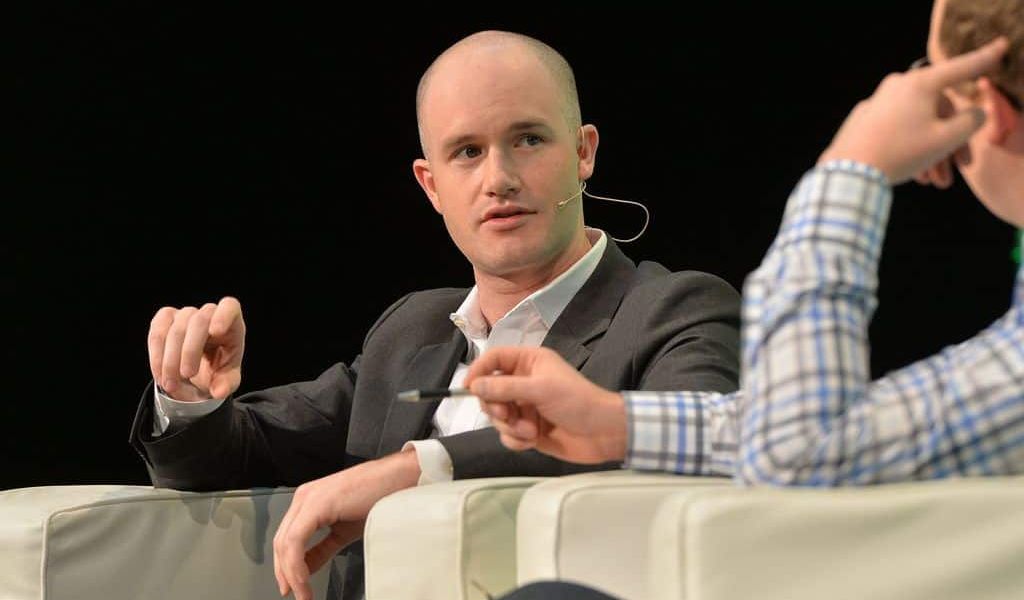 The Coinbase Neutrino story keeps developing. As a response to pressure from the #deletecoinbase Twitter campaign Coinbase CEO Brian Armstrong has confirmed that they have sacked some of the Neutrino team who used to work for the controversial analytics frirm, Hacking Team.

What Has Happened So Far?

For the past week a grassroots Twitter campaign known as #deletecoinbase has been growing momentum on Twitter. It was discovered that three Neutrino employees had previously for Hacking Team. The company had been linked to providing spying software to countries which used the software for human rights abuses.

In addition, on Friday (01/03/19) Coinbase’s Director of Institutional Sales revealed that the reason for the acquisition of Neutrino was because their previous blockchain analytics company had been selling Coinbase users’ data to a third party. This revelation had not been announced by Coinbase and they still have not addressed this part of the story.

In response to #deletecoinbase Brian Armstrong CEO of Coinbase tweeted a Medium article addressing the concerns regarding Neutrino. He stated that:

‘we had a gap in our diligence process. While we looked hard at the technology and security of the Neutrino product, we did not properly evaluate everything from the perspective of our mission and values as a crypto company. We took some time to dig further into this over the past week, and together with the Neutrino team have come to an agreement: those who previously worked at Hacking Team (despite the fact that they have no current affiliation with Hacking Team), will transition out of Coinbase.’

This response has reassured some people in Twitter that Coinbase are taking their concerns seriously. However, others have criticised them for not identifying which employees they are firing.

Jesse Powell CEO of Kraken responded with his interpretation of the Coinbase statement.

Coinbase have yet to respond to the data breach but in a statement yesterday Elliptic (Coinbase’s previous analytics firm) denied the claims by Coinbase that they had sold user’s data. They said: