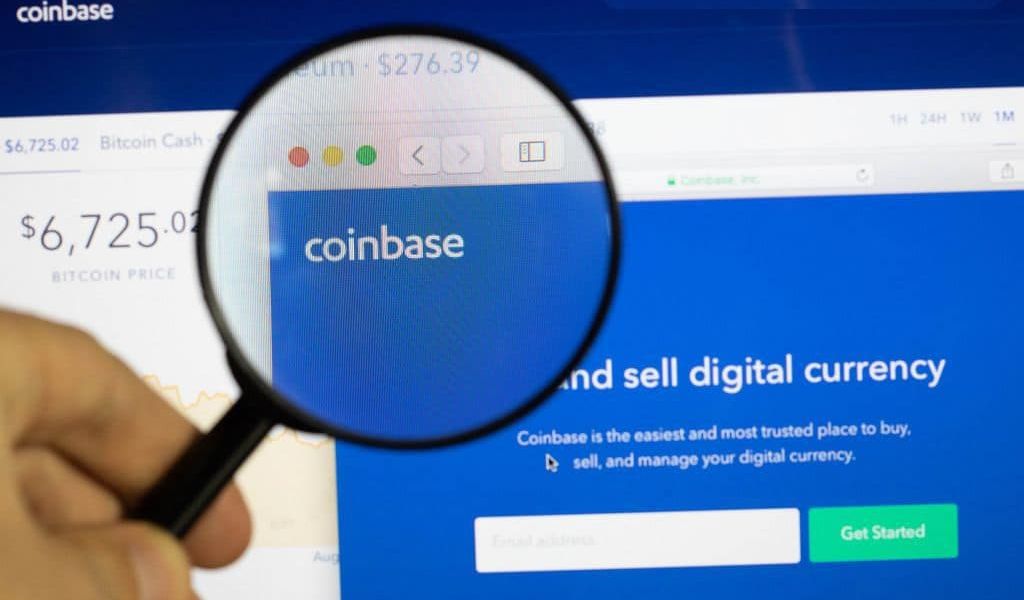 The founder of the social media platform Gab has reportedly had his Coinbase merchant account suspended in what some are speculating as a clash over ideals between the two parties.

Andrew Torba, founder of the social media platform Gab, has reportedly had his Coinbase account suspended. The news was broken over Gab’s twitter account on Friday (January 4th). This follows from reports that the firm’s Coinbase Business account was suspended in December. The blockchain blog, Breaker, reported the news, further speculating that a clash over ideals had been the reason why.

Speculation centres on the notion that Coinbase may be wishing to distance itself from Torba and Gab because of accusations that it has become a platform for hate speech publishing on the internet. This discussion became salient when in October, the soon-to-be mass shooter, Robert Gregory Bowers used the platform to post his final message before proceeding to murder 11 people at a synagogue in Pittsburgh, Pennsylvania. Torba, subsequent to the shooting stated that Bowers’ views did not represent those of the Gab community.

Gab’s tagline describes it as a place which “champions free speech”, as well as “individual liberty and the free flow of information online”.

The site’s founder Julian Assange, urged followers to provide donations in cryptocurrency in December, in order to circumvent the embargo on funds which have been placed on the site’s accounts through traditional banking methods. Assange, who has been holed up in the embassy of Equador in London since 2012 in order to avoid extradition to the United States on charges relating to the endangerment of national security, has had blocks placed on his bank accounts by many governments around the world.

Whilst bitcoin is often held up as a tool to escape the hegemony of governments, an article published in Time magazine in December argued that bitcoin was not the perfect tool to provide an escape from the gaze of governments.

“As for bitcoin, while it has certainly seen greater adoption, the digital currency has been hit with increasing regulation, concentrated on the bitcoin exchanges which trade government currency for bitcoin.”

Exiled spy Edward Snowden also stated that whilst bitcoin might be the first cryptocurrency, it was not the best for establishing a new and independent financial system out of reach of government coercion. Snowden stated he believes the Zcash network offers a better solution than bitcoin because of its privacy centred operation.

Coinbase Should Focus on Self-Preservation

Before dismissing Coinbase as being a tool of those who would wish to see the bitcoin network controlled by centralised governments, bear in mind its position. It is one of the most important links between crypto and the wider financial industry. It has moulded itself as evidence of the fact that the two worlds can coexist and interact. It is doing much to polish the name of bitcoin and bring it into the light of the now and away form historical associations with the dark web and purchases of illicit materials, by working hard to get recognised by the US FSC.

Its position within the industry is still not secure and so in order to cement its position, the firm would be wise not to take any chances. Association with extreme and fringe groups of any kind, could present a problem in future. Whilst Gab may describe itself as a champion of free speech, that comes with a responsibility to make sure that speech does not incite violence or endanger life, something which is subject to debate up to this point. Coinbase, however does not owe anything to Gab should rightly focus on self-preservation as it is a critical link in the chain for cryptocurrency. At the end of the day, progress of the crypto-verse is simply more important than Gab.