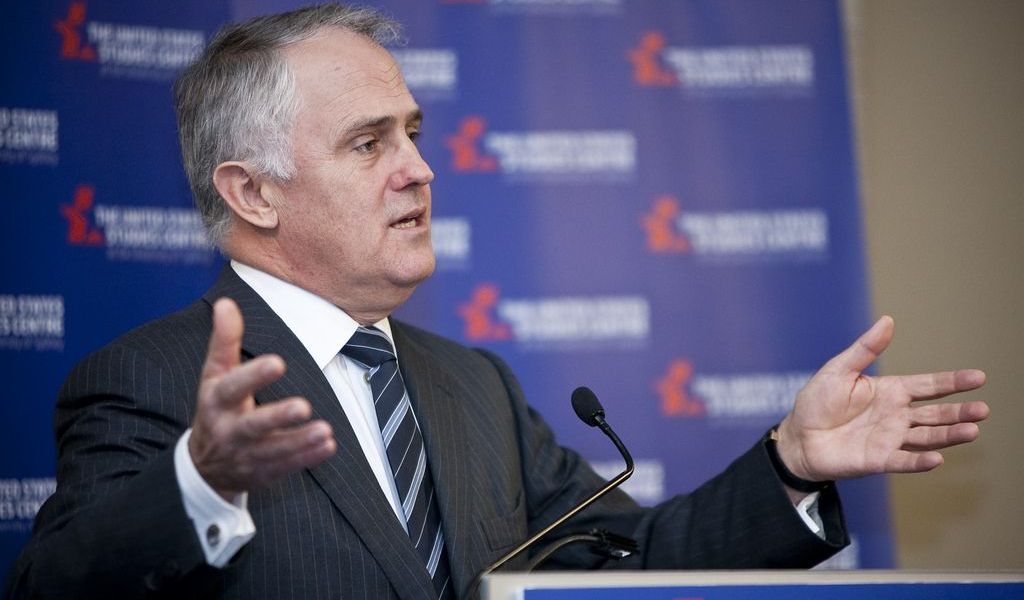 As of April 3rd, changes in Australian anti-money laundering legislation have meant cryptocurrency exchanges now fall under its jurisdiction. The Australian Transaction Reports and Analysis Centre (AUSTRAC) reminded exchanges yesterday they must register themselves before the end of the transition period in mid-May.

Registration with AUSTRAC also makes mandatory new compliance standards for exchanges. Among these are requirements to carry out due-diligence on customers, identifying, managing and reducing the risks of terrorism financing through cryptocurrency and reporting all transactions of over ten thousand AUD.

This move makes Australia the latest nation to require registration of cryptocurrency exchanges, a practice which is becoming more and more commonplace in many jurisdictions across the world. Japan introduced similar requirements in 2017 and the European Union announced extension of the anti-money laundering directive (AMLd) which would target cryptocurrencies, coming into effect this year. This requires European cryptocurrency exchanges to conduct KYC in order that databases of users of are available to authorities should they require it.

Whilst these tighter restrictions are seen by many within the world of cryptocurrency as governments trying to clamp down on cryptocurrency usage, they can also be seen as positive for the space. Regulatory compliance with governments shines a positive light on the cryptocurrency community and makes joining exchanges less daunting for new users. Whilst the explosion of cryptocurrency into the mainstream in 2017 made the new asset class familiar to many, there is still a great tranche of people, often older or less tech-savvy, who are outside and still unfamiliar with the space and to whom cryptocurrency maintains connotations of the dark web and illegal activity. When exchanges work constructively with authorities and visibly abide by the law it can help to combat this negative image and invite new users to invest.

AUSTRAC CEO Nicole Rose echoed this sentiment, stating that she believes regulation will also help “strengthen public and consumer confidence in the sector”.