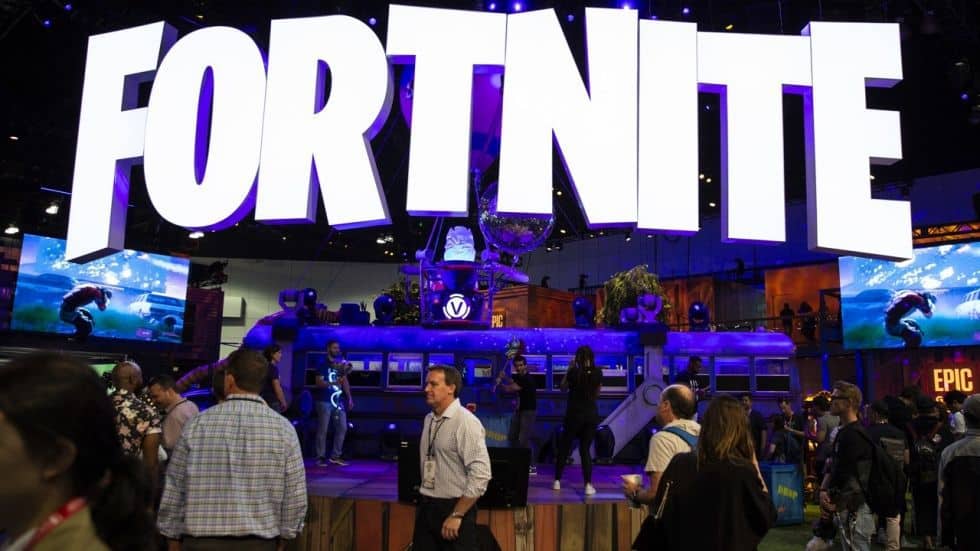 There are few video games around the world that can boast the following that Fortnite offers. The game now has over 200 million users and counting. Fortnite, which falls into the “freemium” category of gaming, brought in over $3 billion for its developer, Epic Games, in 2018 alone.

However, there are reports that the creators of the games aren’t the only ones getting rich. Many users are increasingly using V-Bucks, which is the official in-game currency for Fortnite, as a method for laundering money through the dark web.

So how does the money laundering happen? Based on research, hackers are purchasing the in-game currency with stolen credit cards. From that point, the V-Bucks are then resold to players at a discount. This is the method through which the currency is laundered.

These devious activities were first discovered by cyber-security company Sixgill. The firm uncovered these nefarious methods by acting as though they were potential users who wanted to participate in transactions with the criminals. Essentially, criminals are performing credit card fraud and using Fortnite as a way to get money in and out without punishment.

Currently, it’s not clear just how much money these scammers have made from using this type of process. This is primarily due to the amount of money which continues to flow around Fortnite, especially considering the game continues to see exponential growth.

It makes a lot of sense that criminals would target Fortnite. The online Battle Royale has been a massive hit. It has attracted hundreds of million users since its inception. Unfortunately, many of the users on the Fortnite platform are teenagers and kids. These youngsters are often impressionable and can be taken advantage of easily.

A lot of criminal activity occurs on the dark web, which is a portion of the internet which is only accessible through the use of specialized hardware. Even though this money laundering scam is making use of Fortnite’s V-Bucks, there are other areas of the internet through which criminals are performing their scam, for instance through social media platforms.

Those in cryptocurrency know how important it is that Bitcoin is viewed as a means of exchange and a store of value. However, the digital currency has been viewed in a negative light due to the amount of criminal activity performed on the network. According to crypto studies, over $2.5 billion in Bitcoin was laundered between 2009 and 2018.

Epic Games insists on eliminating the V-Buck laundering problem before it gets too big to be properly addressed. The company has stated that it takes the issue seriously and has no intention of allowing the type of behavior that puts its users or its business at risk

Of course, players can help address these types of scams by turning on two-factor authentication. They can also protect themselves by changing their passwords frequently, not re-using passwords often, or selecting stronger passwords. Lastly, the company recommends that players not share account information with anyone else in the game.