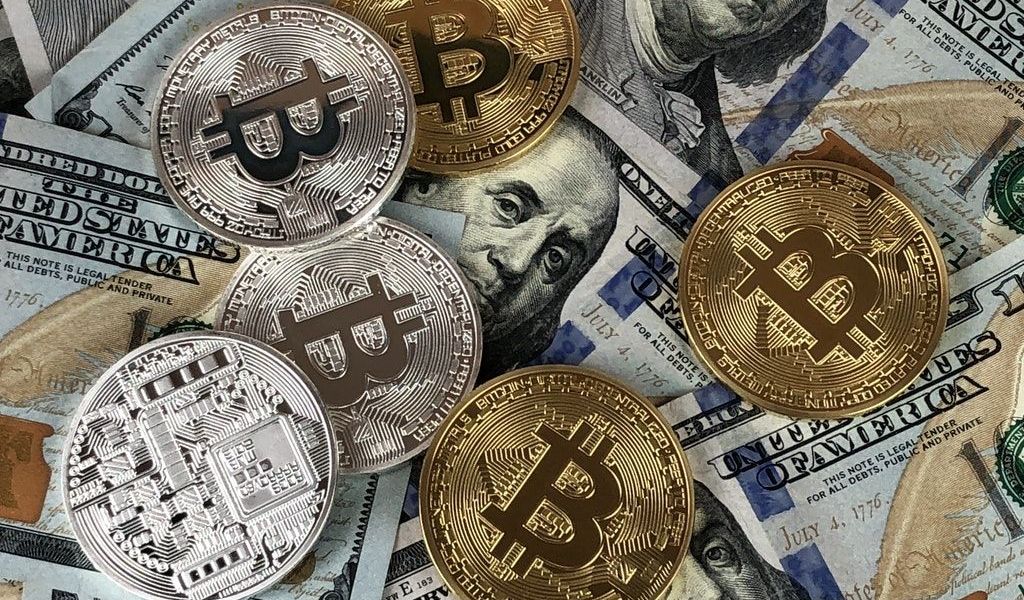 Swiss start-up firm SEBA Crypto AG has raised $103 million which it will use to start a crypto bank which will offer cryptocurrency services to both firms and individual investors as well as extending traditional banking services to other crypto start-up firms.

In what could mark a milestone step in the cryptosphere, a Swiss firm headed by CEOs who have management at UBS, Credit Suisse and Citi Group under their collective employment history, are attempting to start the world’s first crypto bank. Guido Bühler and Andreas Amschwand are acting as CEO and chairman respectively and envision SEBA as a retail bank, bridging “the gap between traditional banking and the new world of crypto.”

“With safety, transparency and performance as core values, our ambition is to become a market leader in the convergence of traditional finance with the crypto economy.” Bühler said in an interview with Reuters.

To this end the company is currently in the process of obtaining a banking and securities dealer license from the Swiss financial supervision authority, FINMA. If an when the license is obtained, the firm will legally be able to manage investments of banks and institutional investors.

The company is based in the Swiss city of Zug, also known by the epithet, “Crypto Valley”, due to the large numbers of blockchain and cryptocurrency focussed start-ups which have established themselves there. The firm says it intends to move its operations to global centres of finance, starting with Zurich in 2019.

The Swiss blockchain scene has been under pressure recently as regulators attempt to toe the line between being seen as a country which is a conducive environment to the growth of cryptocurrency firms, whilst also remaining abreast and on top of money laundering scams and tax evasion. Just last week the Swiss Bankers Association attempted to ease some of the pressure and issued an outline of basic guidelines for banks working with blockchain firms based in the country in order to prevent what was described as a “mass exodus” of these firms due to the arbitrage of regulatory environments offered in other countries.

The guidelines split blockchain firms into two categories: those with ICOs and those without. None ICO firms will now be treated the same as other small- and medium-sized firms in the country whilst firms which have launched ICOs must follow rules designed to enforce the country’s KYC and ant-money laundering legislation.

Whilst this will be the first purpose-built crypto bank a select handful of traditional banks in Switzerland have already began offering crypto services to clients. As was reported by ToshiTimes in July, Maerki Baumann Private Bank now accepts cryptocurrency payments for services as well as stating that it will provide “experts” for consultation to clients should they request it. Hypothekarbank Lenzburg was the country’s first bank to offer crypto firms business accounts. However, the bank is extremely scrupulous and so far, has only granted accounts to two blockchain firms.

Photo by David McBee from Pexels