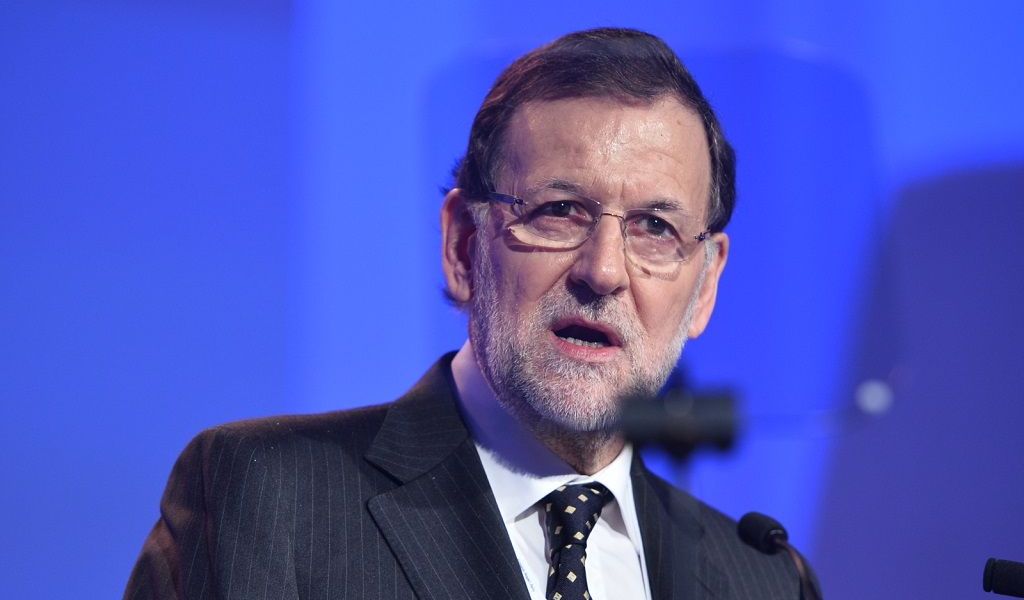 According to sources, closely monitoring the situation, Spain‘s National Tax Agency has requested to turn over information, such as names and trading data from numerous companies, which include banks, securities firms and currency exchange platforms. In total, authorities contacted more than 60 companies, most of which were merchants, accepting digital currency payments.

The officials state that such measures were undertaken in investigating potential tax evasion and money laundering, using cryptocurrencies. The probe on the cryptocurrency-using companies seems to be a part of much broader agenda to clamp down online tax evasion. Spanish authorities have been putting online-based companies under increased scrutiny and even businesses such as Airbnb were asked to reveal client identities for quite a while now.

Such inspections might only be a start in the clampdown on Spanish digital currency users. The sources claim that this was just an initial probe which will lead to a more formal investigation and monitoring in the coming months. Apparently, the agency is already conducting analysis on domestic use of digital currencies. Notably, officials tried to link blockchain technology and cryptocurrencies to organized crime in an official announcement, published in March.

After what has been a thriving year for cryptocurrencies in 2017, this year has been quite the opposite. The ever-increasing regulatory attention coupled with social media ban on crypto advertising has made life difficult for cryptocurrency owners and traders who got used to enjoying a climate of anonymity and legal uncertainty. The most recent country to impose sanctions was Australia, announcing new regulations on digital currency exchanges this week.