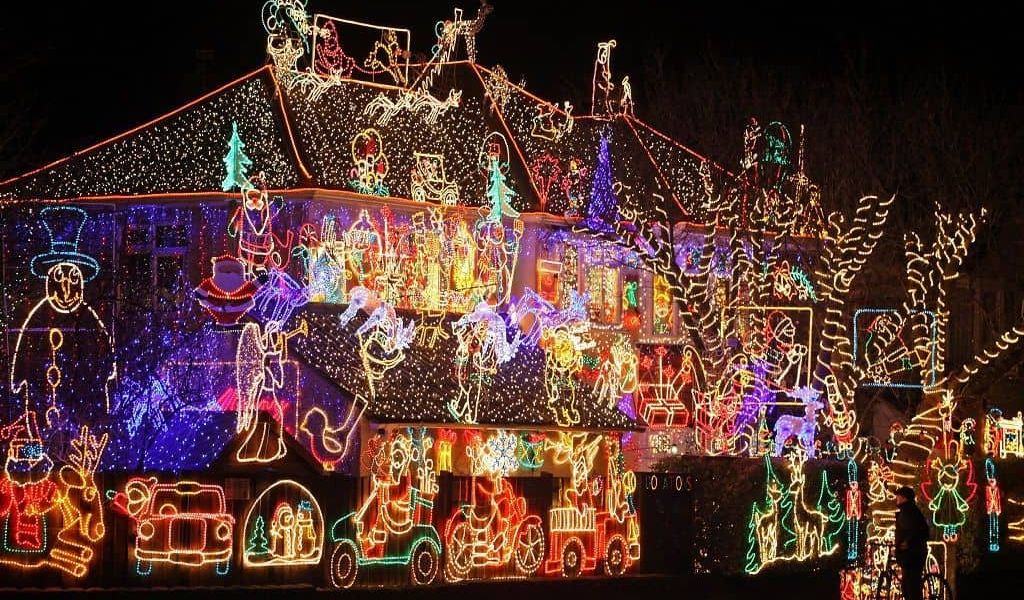 It’s just over one month to go until Christmas, which means everywhere, more and more lights will be switched on to add some magic to the longer nights. So whilst you’re enjoying them, perhaps sipping some mulled wine in an evening, spare a thought for the fact that Christmas lights in the US consume more energy than some entire countries use in a whole year.

My point, you ask? Well, to be honest it’s just a useful comeback to pull out of your Christmas sack and hit back at crypto nae-sayers who bemoan the crypto community’s high consumption of energy.

A 2015 study by the Center for Global Development in the United States found that American Christmas lights alone consume more energy than countries like Nepal, Cambodia, Tanzania or Ethiopia do in an entire year. In fact, according to the data, America’s lights consume around 6.63 terawatt hours (Twh) which is actually more than double Cambodia’s annual energy consumption.

Don’t get me wrong, wasteful energy consumption needs to be tackled. I’m not a climate change denier; the increasing extreme weather events we are seeing across the world can leave only the most hopeless of headbangers in denial of what is clearly going on. But we should put things in perspective.

Brutal and Extended Cold Blast could shatter ALL RECORDS – Whatever happened to Global Warming?

Crypto mining globally consumes around the same amount of energy per year as Ireland, which is around 22 Twh. It’s a lot, sure, but remember this is around the entire world. Also, let’s keep in mind what comes out of that; the promise of economic freedom for many people around the world. The reality is that countries like Cambodia and Ethiopia aren’t particular champions of responsible energy consumption. They are just kept in a position by the classical global financial system which doesn’t allow them to consume more than what they do.

Bitcoin has the power to change this status quo, because its reach can be so much further than that of the current global financial system. You just need a smartphone and an internet connection to use this currency – not a bank, a bank account or a bank card. Whilst this seems inconsequential to those of us lucky enough to live in developed countries, for people living in parts of South America, Africa and Asia, this can change the game entirely.

Suddenly it’s possible to transfer money globally in a matter of minutes, without the need for background checks by banks and other gatekeepers.

What’s more, it will improve. Excessive energy consumption will not be a permanent fixture. Chips will become more efficient as will energy production methods. But turning off the miners will not help that happen.

So, what’s the take away? Well just think about the potential for lasting change each one of these energy guzzlers gives: Christmas lights or crypto mining. One gives already well-off people a warm fuzzy feeling for the month of December – the other can potentially provide it to those who have never had it for a lot longer.