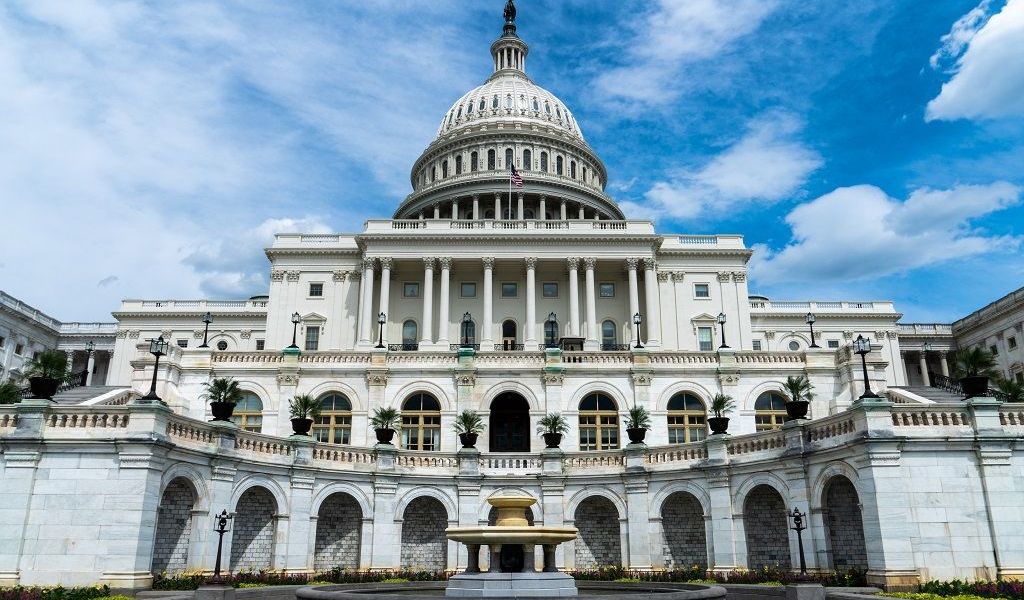 The US Congressional Sub-committee on Terrorism and Illicit Finance has concluded that cryptocurrency presents a “poor form of money” for terrorists following an investigation into the subject, revealing a different reality to of one of the most commonly used criticisms railed against bitcoin.

One of crypto’s branding problems with many who don’t know too much about it, is an association with illegal activity and as a form of payment for those who want to use their funds for illicit purposes. Its early association as the de facto payments method on Silk Road has dogged it with a reputation for some as being money mainly used for criminal activity, including terrorism financing. “Bitcoin can help terrorists secretly fund their deadly attacks” is just one example of short-sighted tabloid headlines which pray on many fears.

Whilst there are examples of crypto being used in connection to international terrorism, the outcome of an investigation published by the US Congressional Sub-committee on Terrorism and Illicit Finance has found what may seem to be a counterintuitive conclusion, stating that cryptocurrency is a “poor form of money” for terrorists.

A press release from the committee explains how various tests were conducted on different funds-transferring methods to examine their effectiveness for using cash for terrorism financing. In addition to crypto, the study looked at traditional finance institutions (i.e. banks) as well as a semi-legal method of transacting common in Middle-Eastern countries known as Hawala.

Results show that despite efforts by Islamic State and al-Qaeda to raise funds through cryptocurrency, their efforts have largely been unsuccessful, due to poor digital infrastructure available in jihadi battlefields.

A tweet from the Washington-based non-profit Foundation for the Defence of Democracies on the findings stated:

“The good news is that most terrorists, particularly those operating on jihadist battlefields, inhabit environments not currently conducive to cryptocurrency use. Still there are multiple examples of terrorist cryptocurrency funding campaigns.”

Director of Analysis at the FDD, Yaya Fanusie highlighted that the reality is still that cash is king in the world of terrorism financing as it is the surest method of un-traceability in transactions.

However, this is not to say that crypto is not used in terrorism financing, as Fanusie notes. Also, rather more important to be aware of is that as technology improves, crypto is likely to see increased use in connection with terrorism. That is, if necessary precautions are neglected along the way.

“By preparing now for terrorists’ increasing usage of cryptocurrencies, the U.S. can limit the ability to turn digital currency markets into a sanctuary for illicit finance,” Fanusie said on the subject.

Recommendations on exactly how to head this problem off at the pass, seem to include increased and diligent monitoring of minor exchanges trading in obscure tokens and privacy coins, rather than focussing on the major exchanges.

This is likely to be the most intelligent strategy. The major exchanges, already in the spotlight are much more likely to conduct the necessary due diligence on their customers than smaller ones. Crypto’s borderless nature does on paper seem to make it ideal for use in connection with international terrorism financing, however as long as this area is monitored and combatted pragmatically and creatively as the technology evolves, there is no reason why crypto should ever stop being a “poor form of money” for terrorists.