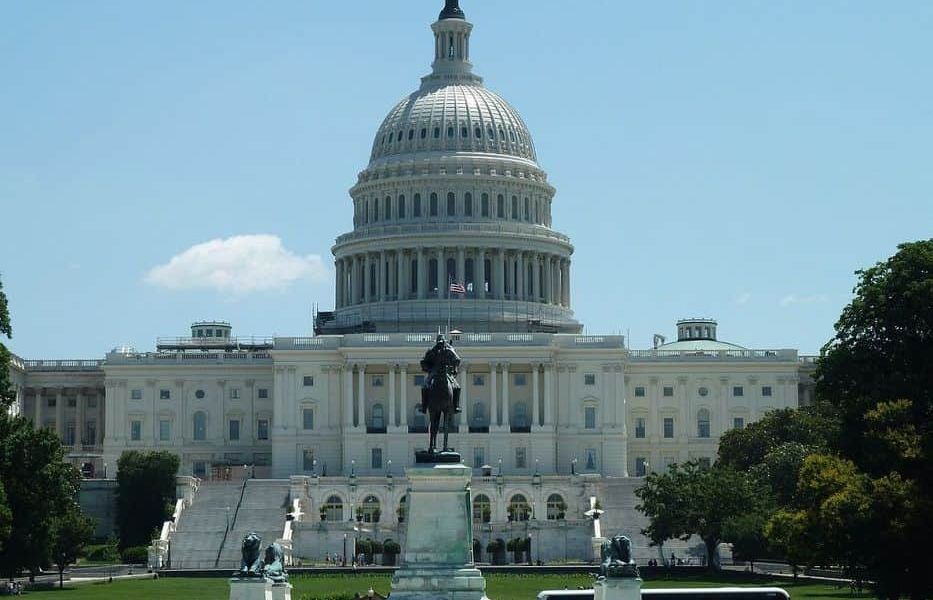 The number of blockchain lobbyists has tripled from just twelve in 2017 to thirty-three at the end of 2018. That’s a good thing for investors as one of the major issue that the lobbyists are working on will have a direct impact on all crypto holders.

Crypto Regulations in the United States

While countries around the world are introducing securities laws and clarifying their regulations on cryptocurrencies, the United States is lagging behind. We know that Bitcoin and Ethereum are not securities, and potentially almost all ICOs are, and that’s about it.

There are no clear laws on the books and every day that this continues it damages crypto adoption. Large companies and institutional investors are not going to get involved with crypto until the law is clear and regulations are in place. That’s where lobbying comes in.

While the SEC has continually failed to define which coins are securities, the good news is that this is not being ignored. According to Jerry Brito, the executive direction of Coin Center, “what’s driven a lot of the growth in lobbying recently has been securities regulation.”

The smaller the number of coins classified as securities the better. That much is obvious to everyone in the crypto space and lobbyists are busy trying to get lawmakers and regulators to see it the same way.

In addition to lobbying, Warren Davidson and Darren Soto, two members of the Congressional Blockchain Caucus, are attempting to introduce legislation to clarify which coins will be classified as securities.

Who is Paying for the Lobbying?

Although it’s impossible to determine every person or company contributing funds to the lobbying effort, some of the larger players have made themselves known. Medici Ventures, an offshoot of Overstock.com, has hired at least three firms to lobby for positive blockchain regulation.

On top of that The Blockchain Association, which includes members like Coinbase, Circle and Polychain Capital, has stated that they’ve hired lobbyists to push for beneficial securities laws.

Better Legislation on the Horizon

Undoubtedly as more money comes into the cryptocurrency space the number of lobbyists will continue to go up. This will be magnified by the lack of regulation in the United States. As long as there is no legislation governing cryptocurrency there will be lobbyists seeking to influence the laws that get written.

Hopefully these lobbying efforts pay off and by the end of 2019 the United States has good crypto regulations that will open up the space to institutional investors.

Image by Jackelberry from Pixabay