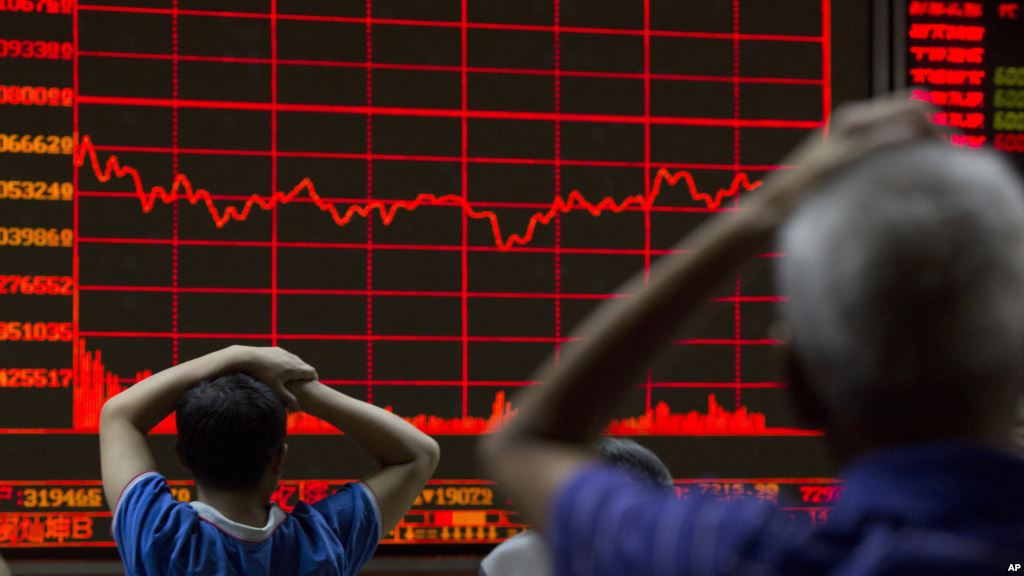 With the launch of the EOS main net a couple of days ago, as well as bullish predictions about crypto from organisations like the IMF as well as influential figures like Steve Wozniak, you may be wondering what the hell is going on in the markets, as the last 24 hours have seen them turn into a sea of red; let’s take a look at what is happening.

The crypto markets have tanked over the last 24 hours, with bitcoin shedding $1000 in value, putting it back below the $7000-dollar mark. Other cryptos have followed suit; bitcoin cash has lost around 15% of its value and EOS, despite the hype of its main net launch, has similarly dropped more than 15% of its value.

So, what’s going on? A couple of things:

Mainstream media outlets including Bloomberg, The Wall Street Journal, and The Guardian have cited the hack on South Korean exchange Coinrail, which had around $37 million worth of currency stolen last week. Despite the exchange’s relatively limited trading volume in the grand scheme of things, this may have triggered a FUD-based sell-off and a drop in the short-term, however it seems unlikely that an exchange which accounts for 0.1% of global crypto trade volume could have precipitated such a drop all by itself.

Other theories suggest that the fact that, as ToshiTimes reported, regulators in the US are launching a probe into the possibility of price manipulation among four of the biggest exchanges, may have compounded the slump.

But a bigger contributing factor seems to be emerging that supply has at least for the moment over-taken demand. Investor demand is around half of what it was a month ago, and low daily trading volume has contributed to a downward trend. Joseph Young, a crypto commentator stated on twitter:

“Bitcoin fell because people sold and not enough people were willing to buy, not because of a small hack.”

If we believe these factors, this downward trend may be set to continue; bitcoin at $5000 may not be impossible.

However, before you cash out of crypto entirely, there may be cause for long term optimism. Tone Vays, a trader who often comments on the crypto market, tweeted a price chart showing the similarity of movements what is currently going on to last August, just before the bulls broke out to take bitcoin up to $19,000.

So, what should we do? This slump depends on how you frame it; short term it may well continue. However, mid to long term, we shouldn’t let our fears run away with us. There are many things to consider: the industry is changing every day, and development of some game changing DAPP could come out at any point which may change the terms of demand entirely.

We should also be mindful of what is going on in the wider world: the weekend’s G7 disaster and the controversy surrounding Donald Trump’s decision to erect steel and aluminium tariffs is yet another illustrator of the precariousness of the established global financial system – and strengthens the case for bitcoin to take a greater role in it, maybe by replacing the dollar as the global reserve currency.

In short, the only thing to do in times like these is hold on to your coins and sit back with a cup of tea – this industry is built on solid tech; game changing developments can come at any time.