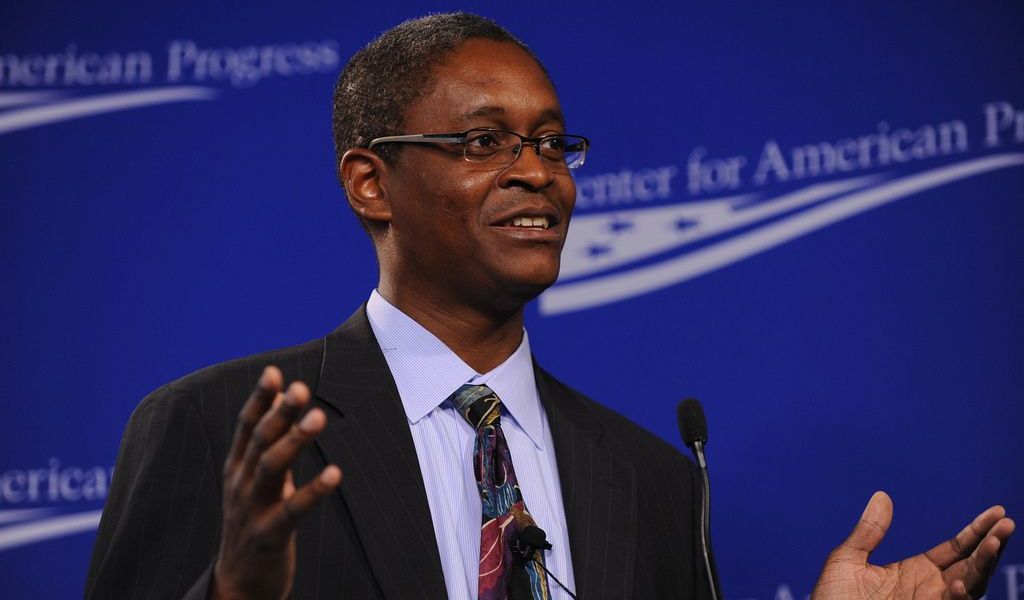 Turns out that Raphael Bostic, President and CEO of the Federal Reserve Bank of Atlanta, is not the biggest fan of cryptocurrencies. In the annual meeting of the Hope Global Forum, Mr. Bostic expressed his negative stance towards transactions and investments in digital currency and urged the US citizens to avoid them altogether.

The Hope Global Forum is considered to be “the largest gathering of leaders in the world on behalf of empowering poor and undeserved communities.” During his address, when asked about investing opportunities Mr. Bostic was critical of the crypto markets, claiming that, “Don’t do it… They are speculative markets. They are not currency. If you have money you really need, do not put it in these markets.“

Mr. Bostic has been elected to his current position in 2017, having previously served as a housing development official under Obama administration and professor at the University of South California. His remarks reflected a general attitude among Fed policy makers towards cryptocurrency markets.

In January, Charles Evans, President of the Federal Reserve Bank of Chicago, exclaimed that bitcoin “is not money-like at the moment”, adding that “you’re swimming with all the sharks in the world because of all the anonymity.”

A month earlier Federal Reserve Bank of Minneapolis President Neel Kashkari gave his own curious idea about cryptocurrencies, “ I think of it a little bit like Beanie Babies. If they were jumping in price by 1,000 times, or $10,000 each, what would we make of Beanie Babies being priced where they are?“

On the other hand, cryptocurrencies have already gained a legal status withing the US, with the Internal Revenue Service (IRS) classifying digital currencies as property and as such they are subject to federal taxes. The IRS has recently reminded that anyone trading cryptocurrencies must report their earnings or else they risk being punished for breaking federal tax laws.