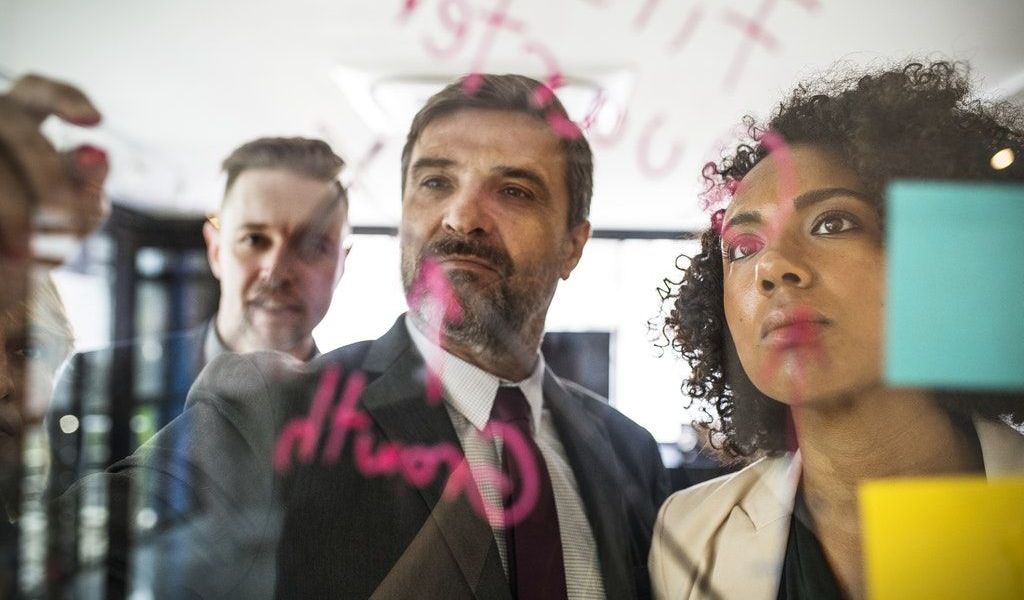 Moreover, the most notable thing about the recent week’s significant price gains is not that they occurred – it is that they appear to have been consolidated, indicating that the price of major cryptocurrencies may have found a price floor and lending credence to the notion that the current price level may well support future growth.

The included chart showcases the dramatic growth experienced by some cryptocurrencies during the past week. Most notably, perhaps, is the fact that Bitcoin has seen relatively modest price gains.

Although the price and behavior of Bitcoin is traditionally a good gauge for the entire cryptocurrency market, it would seem that it is now not as readily affected by market fluctuations.

However, industry observers have also suggested that this reduced volatility in the price of Bitcoin is due to the cryptocurrency’s growing stability. In comparison, although Ripple and Ethereum declined by over 45% from July to September, Bitcoin only lost 9%. Similarly, the growing stability of the premier cryptocurrency will also reflect in bullish market trends not being as pronounced as with other cryptocurrencies.

Although the price of Bitcoin may not have increased dramatically, it nonetheless displays solid growth during the past week. Moreover, the slight dips on September 22nd and 23rd should not be any cause of concern – rather, they would appear to constitute market consolidation following the sizable increase on September 21st.

Furthermore, this constitutes a continuation of the positive trend Ethereum has been on since its recent low of $179.66 on September 12th. At the time of writing, Ethereum is up 35% over this 11-day period. It would seem that the series of Ethereum-related news – covered in Toshi Times’ last Weekly Report – is continuing to boost Ethereum’s price.

Cryptocurrency skeptics have oftentimes touted the transaction costs of different cryptocurrencies as a factor that could render the technology inoperable.

It should be noted that scalability is an area in which most cryptocurrencies are currently making considerable headway, with two of the most well-known technologies being Bitcoin initiatives Lightning and SegWit.

Nevertheless, transaction fees are something that cryptocurrency cynics frustratingly often bring up as a drawback of decentralized currencies. It is therefore particularly interesting that a recent report highlighted than bank-processed payment can be up to 300 times more costly for the consumer than Bitcoin transaction fees.

Whilst the nominal fee for Bitcoin is currently less than a dollar and the median fee for the past year is around $0.1, American banks have been found to charge dramatically more for wire transfers.

Furthermore, the American real-time gross settlement funds transfer system ”Fedwire” only charges $0.25 per transaction – meaning that the actual fund transfer cost for the bank makes up a mere 0.83% of what consumers are paying per outbound domestic wire transfer.

Paying $30 per domestic wire transfer is a far cry from the average transaction fee for Bitcoin, which is currently at around $0.491. It would, therefore, seem that Bitcoin can already be vastly cheaper for consumers to use – rendering worries over Bitcoin transaction costs moot.

Ripple Rallies on xRapid News, Price Doubles in One Week

Few cryptocurrency observers will have missed the fact that Ripple (XRP) has had a significant week to say the least. The price of the cryptocurrency has skyrocketed, almost exactly doubling in value during the past seven days.

The main driver behind this major market movement is widely believed to be news pertaining to Ripple’s xRapid project. More specifically, a Ripple executive recently noted that xRapid would be released in the coming month or months, suggesting that work on the platform had progressed further than previously believed.

The xRapid platform is intended to facilitate cross-border platforms, and some industry observers have noted that Ripple may be able to capture some of the institutional market with this latest financial product.

Ripple has previously worked with several financial institutions through its xCurrent platform, lending some credence to the notion that xRapid could indeed appeal to some institutional actors.

Moreover, the aforementioned executive from Ripple also mentioned that the regulatory environment for cryptocurrencies had improved substantially, which could further ease deployment and boost the appeal of the xRapid solution.

In addition to this, the recent market gains experienced by Ripple would appear to have been consolidated as well, as the cryptocurrency has successfully defended a new price position at around $0.56.

Nevertheless, it remains to be seen whether Ripple will continue to increase as we head into next week – as FOMO sets in – or whether it will take more positive news from the company to raise the price of XRP further.

Past Week’s Hackings Serve to Remind About Online Security Vigilance

The past week has seen a number of separate hacking attacks occur, serving as a reminder for cryptocurrency investors to be mindful of the services and exchanges they decide to use.

Specifically, the Japanese cryptocurrency exchange Zaif was hacked and robbed of a total of $59.7 million, consisting of both company assets and cryptocurrencies from users’ hot wallets.

The hack was conducted on September 14th but not discovered until three days later. Zaif is said to be ”enhancing the security and rebuilding the servers” belonging to the service, and the operators of the service – Tech Bureau Inc – have stated that they will receive financial assistance from Fiscal Digital Asset Group to reimburse affected users.

Nevertheless, this hacking serves to highlight the vulnerability of some cryptocurrency trading platforms. Although financial reimbursement to consumers who have had their funds stolen is a good promise, several industry observers have noted that proactively increasing security is always preferable to be exposed to a hacking attack.

In addition to this, the past week also saw a group of hackers fabricate one billion EOS- based tokens, which they named EOS and used to purchase real tokens through Newdex. The hackers made away with tokens worth approximately $58,000 stolen from other users. Two days prior to this, two EOS gambling platforms were also hacked for a grand total of over a quarter million dollars.

Stories like these are becoming increasingly common as the awareness of cryptocurrencies continue to grow, and are to be expected when an industry suddenly grows in the way that the cryptocurrency industry has during the past 12 months.

Although not strictly hacking-related, the past week also saw Bitcoin Core release an update that addressed a vulnerability. According to developers, this vulnerability could allow miners to artificially increase the supply of Bitcoin, and if exploited could, therefore, have had dire consequences.

Disclaimer: Unless otherwise specified, the content of the articles published in this document constitutes intellectual property of Ivan Liljeqvist AB and may not be reproduced or republished in whole or in part without prior written consent. The information contained in this document or the articles and documents published on toshitimes.com does not in any way constitute financial or investor advice and is only intended for informative purposes. Readers may not rely on such information to decide on investment or financing options or otherwise rely on such information in making decisions with monetary or financial effects. Ivan Liljeqvist AB does not accept any liability of any kind with regards to the validity of the information or with regards to any damage suffered as a result of reliance on such information. © 2018 Ivan Liljeqvist AB Contact: ivan@ivanontech.com