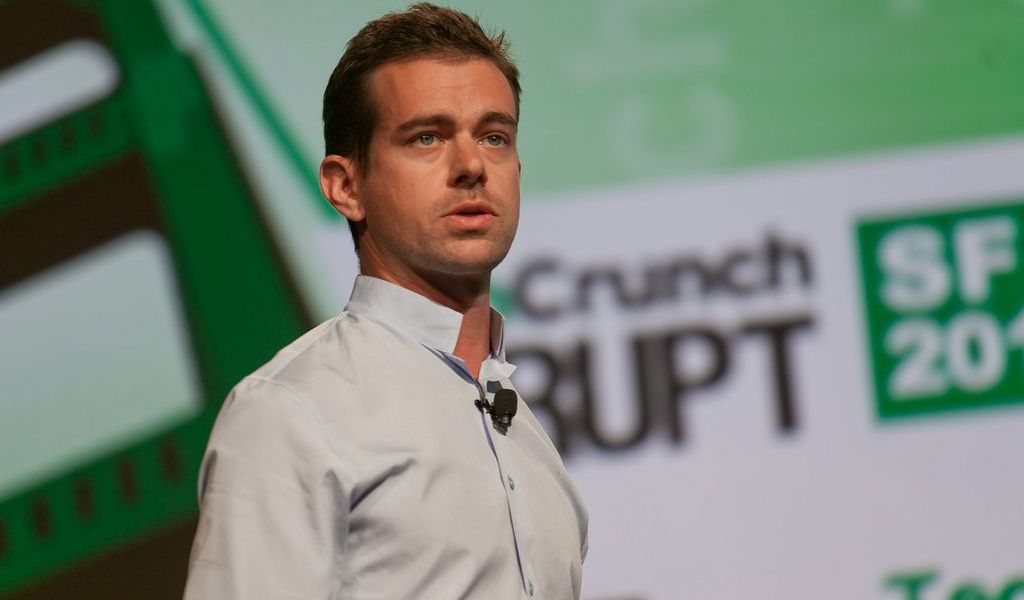 The social media giant has confirmed its intention to follow the footsteps of Facebook and Google in getting rid of crypto-related advertising. In an emailed statement on Monday, Twitter spokesperson confirmed that the restrictions will encompass ICOs, crypto wallets, token sales, as well as most crypto exchanges, with limited exceptions for public companies listed on major stock markets.

The new policy will be fully implemented over the course of next month. The decision comes shortly after Facebook banned cryptocurrency ads in January and Google claimed it would ban such ads starting June, while Reddit did this way back in 2016. Earlier this month, a number of subpoenas was sent by the US Securities and Exchange Commission to ICO teams, warning them of suspected violations of securities regulations.

Twitter says the new policy is designed to prevent opportunities for fraud and scams, as among the crypto community shady part of the social network, known as “Crypto Twitter” is infamous for fraudsters, trying to benefit from inexperienced investors. Twitter was already implementing measures to tackle crypto-related accounts from “engaging with others in a deceptive manner” but faced pressure to undertake further measures, following bans on crypto ads from other social media giants.

According to Zennon Kapron, a director of financial consultancy Kapronasia, risk to Twitter itself was another major motivator behind the ban, “With the increasing number of ICOs coming to market, it is an impossible task for anyone, much less platforms like Twitter or Facebook, to keep on top of which ICOs and cryptocurrencies are genuine versus frauds… Although certainly ICO advertising must have been a significant source of revenue for Twitter, the repercussions of fraudulent activities just weren’t worth the risk.”

Though such services are taking a strict stance against paid crypto ads, research suggest that such bans might not be hurting digital token sites much. According to a SimilarWeb report, less than 1% of traffic on exchange sites comes from paid advertising. Most crypto sites actually derive their traffic from coinmarketcap.com, which tracks market capitalization stats.

The ban on crypto ads has had an expected effect on the cryptocurrency markets, which were already sliding on Monday.  Following the announcement, Bitcoin went down even further, hovering around the $8000 at press time.