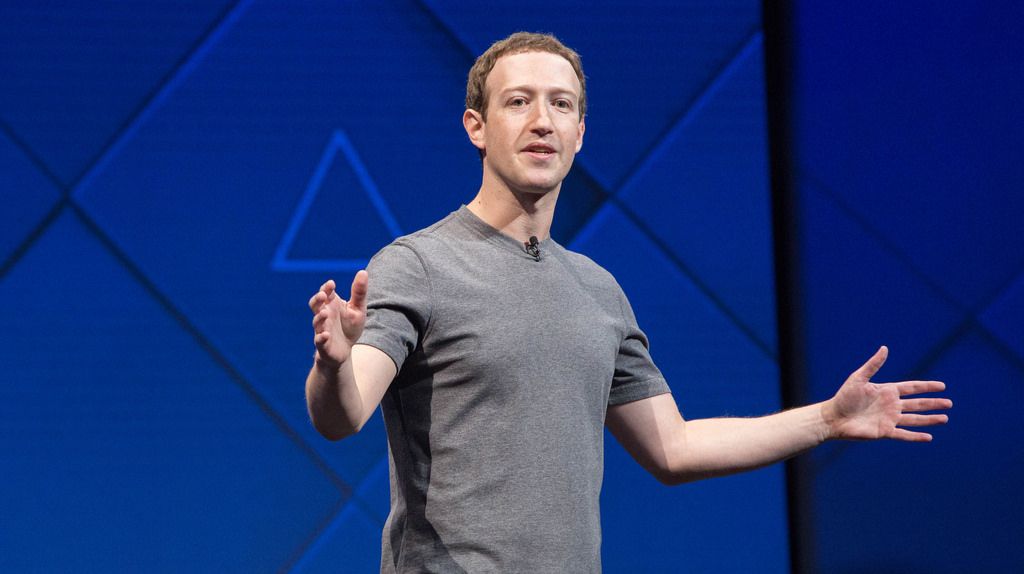 Social media giants like Facebook, Twitter, Snapchat and even Google have banned cryptocurrency advertisements. These announcements might have affected the cryptocurrency market from January to March 2018, but there are plenty of reasons why cryptocurrency has a potential, allowing it flourish.

There were a number of reasons why social media banned cryptocurrency advertisements. Facebook, for example, was quoted to ban advertisements that were “frequently associated with misleading or deceptive practices.” In this regard, they meant initial coin offerings and cryptocurrencies. Facebook has started the trend while several others followed the same path.

There are plenty of legitimate blockchain companies that want to pursue good business practices. However, several scammers who used ICO related material and get-rich-quick schemes, connected to cryptocurrencies, led to many websites losing trust in this technological boom.

Jerry Britto, the executive director of Coin center, which deals with non-profit research, focusing on policy issues surrounding cryptocurrencies, believes that social media is nodding their heads to the Congress.

“I do think that, simply, platforms like Facebook and Google ultimately want to be seen as good corporate citizens. When there is an issue of investor protection that regulators in Congress have been vocal about, they are going to feel like they want to address that.“

Although, it becomes confusing when Google itself explores blockchain but wants to ban cryptocurrency advertisements. We wonder how will they advertise their own blockchain venture when it releases? Reputable organizations like the United Nations and IBM are pretty happy with blockchain technology, but why are Facebook and Twitter not?

Cryptocurrencies are maturing themselves with well explained white paper, consistent feedback and even media, covering every tiny bit of it. Safety nets, such as trackers, detecting the investor’s cryptocurrency wallet address, can check if it’s a scam or not.

However, these extreme measures have lead to scams shining in of the blockchain limelight. Thus the safer blockchain startups survive, leading to more confidence in the market. An increase in confidence will lead to higher demand, thus escalating the prices and value.

Arran Stewart, co-owner of Job.com, which is a recruiting platform that uses blockchain and relies on private networks and ‘word of mouth’ business promotion.

“The only people who are going to be worried are the people who don’t have good intentions. If you allow these bad apples to remain, you lose consumer confidence from the masses.”