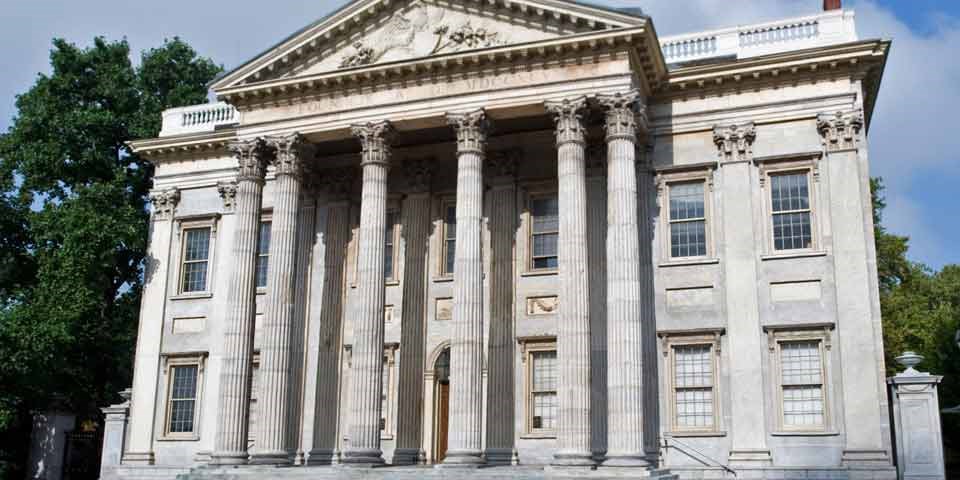 Canadian VersaBank had realized that digital assets such as cryptocurrencies have to be protected similarly to family jewelry and property deeds. VersaBank came up with a solution in January 2018 to protect your digital wealth with absolute privacy by means of a blockchain safety deposit box called the Cryptovault.

Financial Post classifies VersaBank as a tiny Canadian lender, run by CEO David Taylor who is no stranger to innovation. Back in 1993, four years before ING Groep NV brought in telephone banking, Taylor made branchless banking possible. It still operates on a branchless electronic model.

According to David Taylor, “We’re a digital bank that has very little human interface and serves as a warehouse for assets and liabilities and makes a good spread in the middle. That’s banking in its essence.”

David Taylor was quoted by Coindesk about the good news, “In connection with developing a product that meets with the seamless services that both exchanges and funds require, we have signed MOUs with one of each, which will provide us with the necessary feedback … so that when we launch globally to the other exchanges, funds and numerous digital asset holders, we will have a product that meets their specific needs.”

The expected date for Cryptovault to be released in June and with the two major users signing up it is expected to have huge potential for the future.

There have been numerous cases of theft, the number of which could be reduced with the introduction of Cryptovault.

With such an idea and a team which means no-nonsense, the Cryptovault easily has the potential to be the best and safest option to save digital assets from the hands of hackers and thieves.

Bitcoinist mentions that VersaBank is not the first to offer such services. Palo Alto-based Xapo Inc. has been securing Bitcoin for the last four years, while Goldmoney, a Toronto precious metal company, has been keeping Bitcoins safe since September. However, VersaBank will be the first fully fledged bank which will securely keep your digital assets safe along with South Korean Shianhan Bank’s Bitcoin vault which is still under construction.