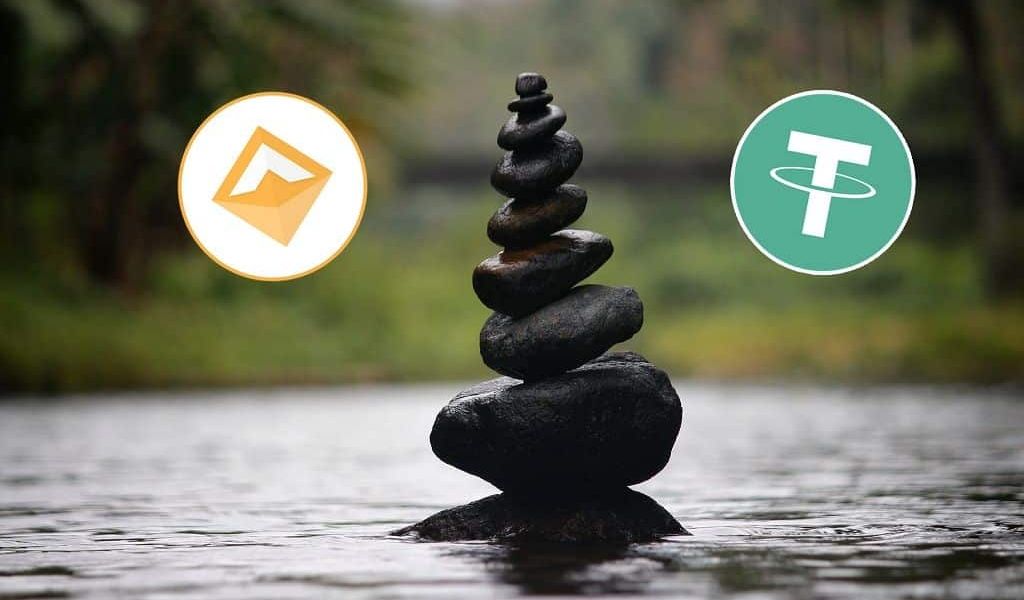 DAI is a decentralized stablecoin that runs on the Ethereum blockchain. While any person can trade their cryptocurrency for DAI, like Tether, DAI’s most interesting characteristic is that it can be borrowed by staking Ethereum as collateral. This process is known as opening a CDP (Collateralized Debt Position) and it’s a brilliant invention which is leading the DeFi revolution (Decentralized Finance).

With that in mind let’s unpack a CDP and take a look at what it means for crypto users and the Ethereum ecosystem as a whole.

User X wants to open a CDP with $200 worth of Ethereum. The first thing he does is to send his Ethereum to a DAI smart contract.

Next, he has to select a collateralization rate. The DAI smart contract mandates that a loan must be collateralized at least 150%. This means that for $200 the maximum borrowable will be $132 worth of DAI (200 x .66). However, the problem is that at this collateralization level there is no margin of safety. If the price of Ethereum falls even a little bit the loan will be liquidated.

Being a savvy financier User X elects to collateralize at 300% and he borrows $66 worth of DAI. Although this is a small loan compared to the amount of collateral he has staked, it will ensure that the price of Ethereum will have to fall by more than 50% before the loan is liquidated.

After selecting the collateralization rate User X tells the smart contract which address he’d like the DAI sent to and bingo! A few minutes later he has the funds and can spend them as he sees fit. The loan can be paid off at any point but until that happens the collateralized Ethereum is inaccessible.

The largest advantage of DAI is that at any given time it’s 100% transparent how many assets are backing the loans. For example, using MakerScan we can see that at the time of publication there are roughly 2.1 million Ethereum locked up as collateral. The current collateralization rate is about 31% which means that there are more than $2 of Ethereum locked up for every $1 borrowed.

This level of transparency is incredible compared to a coin like Tether. Although Tether claims to have $1 in the bank for every coin minted, their books are opaque and nobody can know for sure that they actually have the money they claim to.

While DAI has survived a massive drop in Ethereum’s value and remained pegged to the dollar, there is always the concern of a flash crash. In the event of a flash crash thousands or tens of thousands of CDPs may be instantly liquidated before prices return to normal.

In addition, the entire project is built on the Ethereum blockchain which is still susceptible to bugs. In fact a hack involving DAI was the cause of the hard fork that created Ethereum and Ethereum Classic.

The Future of DAI

Despite the potential for something to go wrong, DAI has proven incredibly popular and even in the bear market the amount of Ethereum getting locked up is continuing to grow.

Furthermore, while at this time it’s only possible to use Ethereum as collateral, Maker DAO (the team behind DAI) has plans to open up multi-collateralization in the future. That would allow for other crypto assets besides Ethereum to be used as collateral. Once that’s possible, and given the increasing number of people opening CDPs, it’s easy to imagine the decentralized and transparent DAI becoming more popular than the boon of the cryptocurrency space, Tether.

Image by Nandhu Kumar from Pixabay