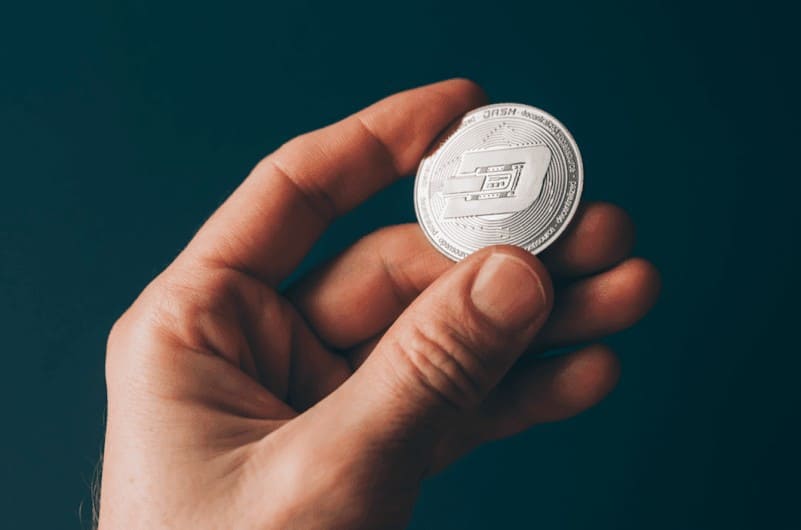 One of the largest issues faces the world of cryptocurrency is the problem with blockchain scalability for wider use. However, if more users are the end goal, then payments must process faster than they currently do. The technology behind blockchain must be better than what’s already in place.

Consumers and users waiting (somewhat) patiently for a transaction confirmation to complete is a backward step for the crypto community. Dash is hoping to solve that problem with its InstaSend transactions.

With an update to its already existing InstaSend, Dash is making all transactions on its blockchain permanent, secure, and instant. This is a first for Dash – and for digital currencies overall – which could serve as a large move toward making cryptocurrency a viable option for retailers and merchants.

This means both the customer and the retailer no longer have to wait around for a transaction to confirm and clear.

Today, Dash’s InstaSend technology is only an optional feature on its blockchain. This feature forces the network to restrict the inputs of each transaction until it receives at least 10 confirmations on the blockchain.

The problem is that this feature has to be manually enabled – primarily on Dash wallets – and brings along with it a fee which can be 10x that of a typical transaction.

Fortunately, with Dash’s .13 update, which will be released soon, all transactions automatically use InstaSend. Additionally, they’ll incur no other fees and require no special interactions on the interface. Therefore, all services and wallets that don’t currently support InstaSend will have the ability to do so.

With this upgrade, it is estimated that 90 percent of all transactions on the Dash blockchain will be performed with InstaSend. The remaining 10 percent are outliers which consist of more complicated transactions which will need to use InstaSend manually.

Dash aims to become the most user-friendly cryptocurrency in the world. The digital currency knows that means it must allow for instant payments while replicating the current user experience. With its InstaSend technology, Dash transactions will be as easy as tapping or swiping a credit card.

The cryptocurrency knows how important it is that the experience at the point of sale replicates what is already in place. If the user experience isn’t as seamless as it currently is, adoption to cryptocurrencies will be a challenge. If it takes five minutes to pay for a cup of coffee, digital currencies will have difficulty gaining traction.

In the current instant gratification age we live in, customers have the attention span of a small child. Blockchain has to meet these expectations if it’s going to succeed. Part of these expectations is instant transactions. Delayed transaction confirmations will not be helpful in driving cryptocurrency adoption.

Merchants can accept fewer confirmations but that puts the transactions at risk. That means they’re trading one problem for another. Dash wants to solve the problem completely with InstaSend. They’ll provide a user experience consumers are already familiar with while ensuring retailers they’ll have the security and privacy the blockchain offers.