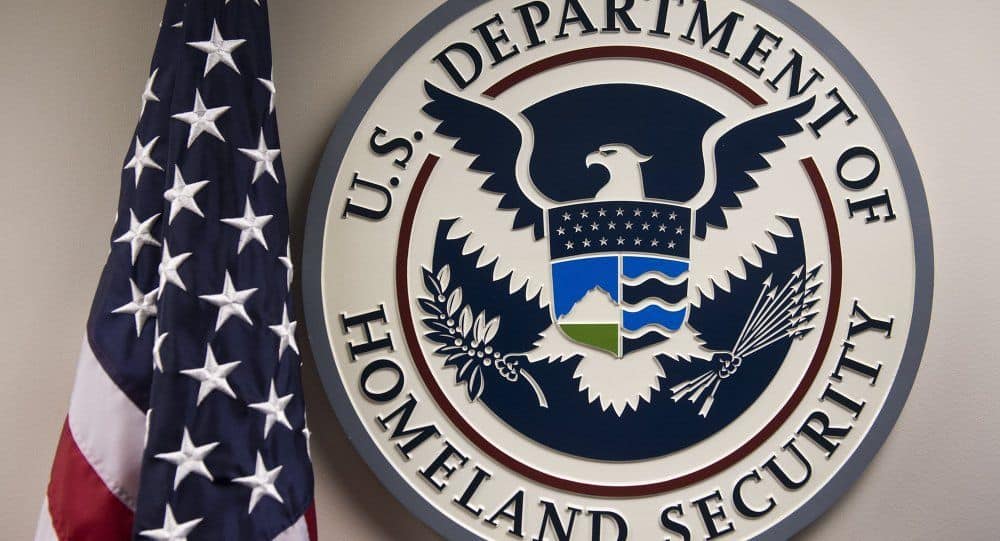 Cryptocurrencies are supposed to bring us back the control of our own money. Ever since the Bitcoin was introduced to the world in 2009, its mass adoption is increasing day by day, which leads to the appearance of the new cryptocurrencies, so-called altcoins (alternative to Bitcoin). Although every crypto transaction is recorded and available on the blockchain, some projects like Zcash and Monero developed the protocol that enables transactions to remain private.

“The SBIR program provides an opportunity for innovative small businesses to find solutions that meet the technology needs of the Department’s operational components and the nation’s first responders,” said William N. Bryan, Senior Official performing the duties of the DHS Under Secretary for Science and Technology.

Out of all topics, the most important for the entire crypto space and its supporters is the one registered under H-SB019.1-007 – Blockchain Applications for Homeland Security Forensic Analytics.

If we take a closer look into this topic, its main objective is to “design a product to support the implementation of blockchain based forensics, data analysis, and information sharing.” It was mentioned that the blockchain technology enables anonymity and privacy protection, and even though these key features are “desirable”, DHS wants to prevent using blockchain technology for illegal purposes, such as money laundering, tax evasion, etc. As further stated, “this proposal calls for solutions that enable law enforcement investigations to perform forensic analysis on blockchain transactions.”

This proposed topic consists of 3 phases:

Phase 1: Design a blockchain analysis ecosystem or modify an existing one that enables forensic analysis for cryptocurrencies, such as Zcash and Monero.

Phase 2: Prototype and demonstrate the blockchain forensic technologies designed during Phase 1. Practically this means use cases for the protocol that was developed, how it will scan the network and find illegal transactions. There are indices that this protocol will be tested on other blockchain platforms as well.

Phase 3: Commercial/government applications. As stated in this topic, blockchain forensic analytics combined with local laws can protect the security of the transactions (law compliant), while private financial institutions get another tool in fighting against money laundering and KYC compliance.

This is yet another step that the US government is taking towards preventing the illegal usage of the blockchain technology and cryptocurrencies. Regulations like above mentioned could eventually bring the crypto world to the regular users and enable faster mass adoption.

View all posts by Lazar Nikolic