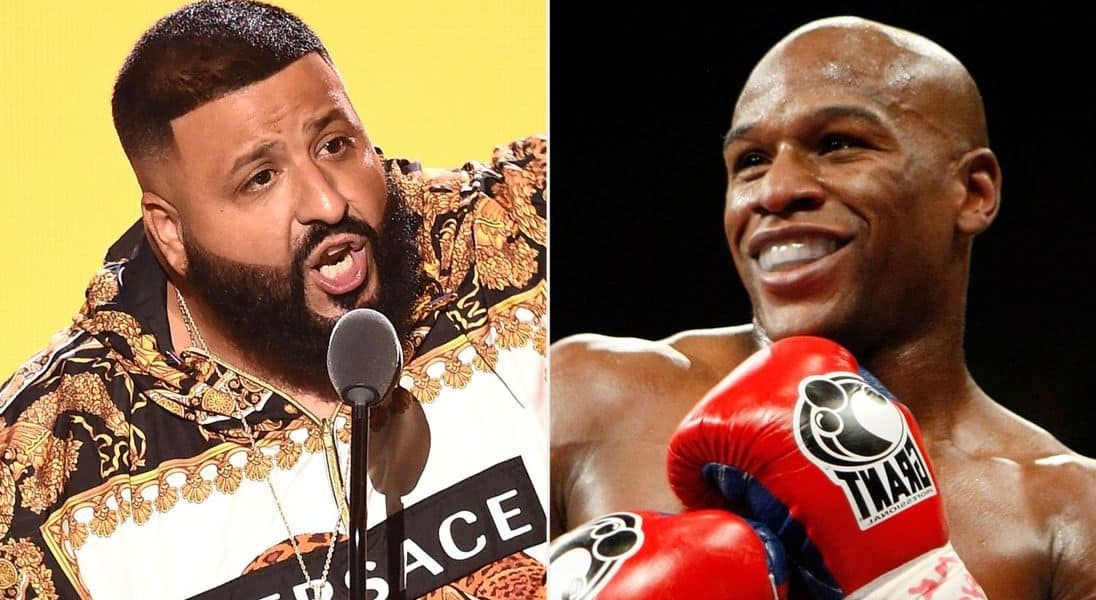 Professional fighter Floyd Mayweather, Jr. and popular producer Khaled Khaled – more popularly referred to as DJ Khaled – have settled with the United States Securities and Exchange Commission (SEC) on charges brought against them. The pair was charged by the regulatory commission for not disclosing their involvement with initial coin offerings (ICOs) which they were paid to promote.

An announcement made on Thursday stated that Mayweather received $200,000 from the Hubii and Stox network, as well as an additional $100,000 from Centra Tech.

According to the SEC, Khaled also received $50,000 for promoting Centra Tech.

Earlier this year the co-founders of Centra Tech were brought up on charges of conspiracy and fraud and indicted by the grand jury.

A representative from the SEC Enforcement Division stated that the pair did not disclose the payments. Therefore, it’s possible that Khaled and Mayweather’s promotions were meant to be unbiased and not paid endorsements by the ICO.

In addition to their monetary penalties, both men are banned from the promotion of any types of digital securities for the next couple of years. Khaled agreed to a two-year ban while Mayweather will face a three-year punishment.

Mayweather has also agreed to continue to aid and cooperate with the SEC in its ongoing investigation.

These charges come over a year since the SEC warned celebrities and high-profile individuals that promoting investment products might be against the law. The agency warned this is probably the case if they do not disclose the source, nature, or amount of compensation paid in exchange for promoting the product.